Voice over opportunities are giving locals a chance to do a different kind of acting. 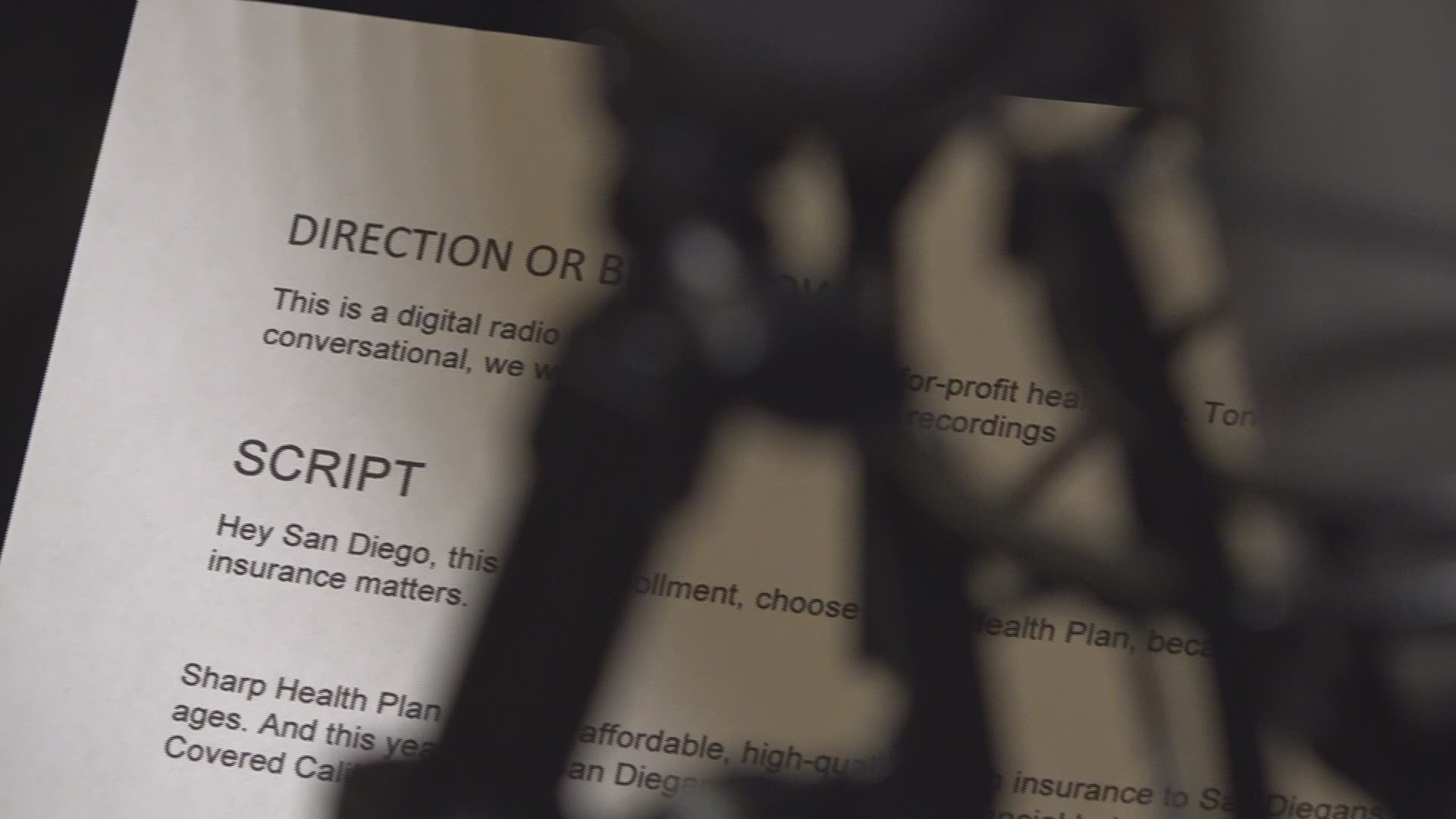 EAST COBB, Ga. — There’s no shortage of on-camera acting opportunities around Atlanta. But there are also a handful of well-paid actors who never step in front of a camera.

You don’t see them in TV or film projects. You only hear them. They’re known as voice actors, and Bill Celler of Cobb County is one of the coaches.

“I started working with a friend of mine, Deborah Richards, who was already established as one of the best voice over coaches in Atlanta,” Celler said. “It just kind of grew from there.”

Celler said he worked in radio for more than 40 years before starting his own voice-over business.

“What I love about it is that it was no longer radio,” he said. “Now, there's more acting to it, and that's what we try to help people with. I take actors, and I take people who aren't actors. We work with them and try to get them headed in the right direction. While it is still acting, it's a bit of a different beast because you're not seeing anything, you're just hearing it.”

Celler said people are usually familiar with voice acting, but they don’t realize how many jobs are available.

“One of the first things I say to my students is ‘tell me what you think voice over is.’” he said. “Usually I get ‘well, commercials and cartoons,' and that's about it."

But Celler said there's so much more to it.

"You've got radio commercials, you've got voice overs on TV, but you also have narration, eLearning, video production, all that stuff," Celler added. "It’s a video world now. Everything on YouTube has a voice over it, whether it's just you doing your own or a company hiring somebody, that's what we're here for.”

Celler offers one-on-one sessions out of his studio in Kennesaw, teaching everything from how to interpret copy, all the way through the editing process.

“What I tell my folks when they come to work with me is ‘when I'm done with you, you should never have to come see me again. I want you to be a fully self-sufficient business.’ Doors are always open, and they always come back,” he said.

Celler said voice acting can be lucrative, but success is not solely reliant on how you sound. The magic, he said, is in the editing. A person's drive also helps determine how far they’ll make it in voice acting.

To learn more about voice over training, CLICK HERE.