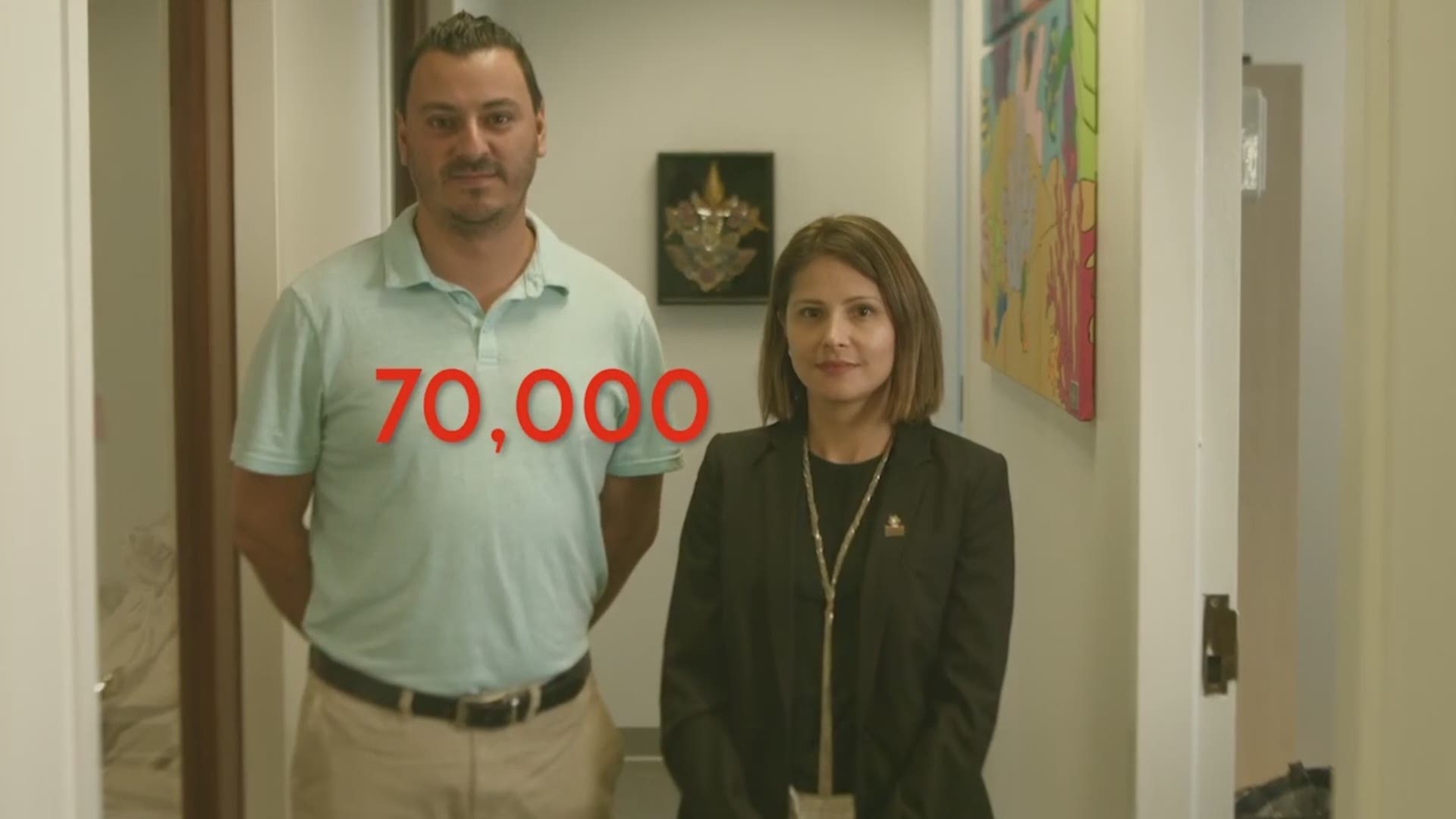 EAST POINT, Ga. — With the 2020 election looming large on the horizon, many special interest groups are looking to citizens as prepared and educated as possible. With the current political climate dealing with matters such as immigration and anti-discrimination, one group with a highly vested interest in the Latino or Latinx community.

With a growing Latinx and Hispanic population, the city of East Point has already begun preparations to ensure that all of its citizens are represented not only at the polls but on the census. Their ‘Count the Point’ initiative has reached out to residents and advocacy groups like the Emmy-award winning Latino Community Fund -LCF Georgia to get the word out early and effectively.

Latino Community Fund’s Programs & Network Manager, Genesis Castro met with the East Point Complete Count Committee during one of the cities Complete Count Committee Meetings to discuss their group’s purpose and offer the city valuable methods on how to engage the Latinx population and help debunk some misinformation that may be circulating about the upcoming census.

Castro had this to share, “It’s really important that everyone gets counted. It determines to fund schools, hospitals and making sure that communities get bilingual services.”

With the presidential election and the national census occurring within months of one another, the LCF certainly has a busy 2020 ahead of them. Their goal is to concentrate their efforts on the denser population clusters like metro Atlanta with their ultimate goal of reaching all 159 counties in the Peach State by next year.

For those interested, the next Complete Count Committee Meeting is on Monday, Oct 28 at 6:00 p.m. at East Point City Hall. For more information about the Latino Community Fund -LCF Georgia and their programs, visit their website.