While working at his home, Loganville Police Lt. Bruce Showalter fell from a ladder, hitting his head. 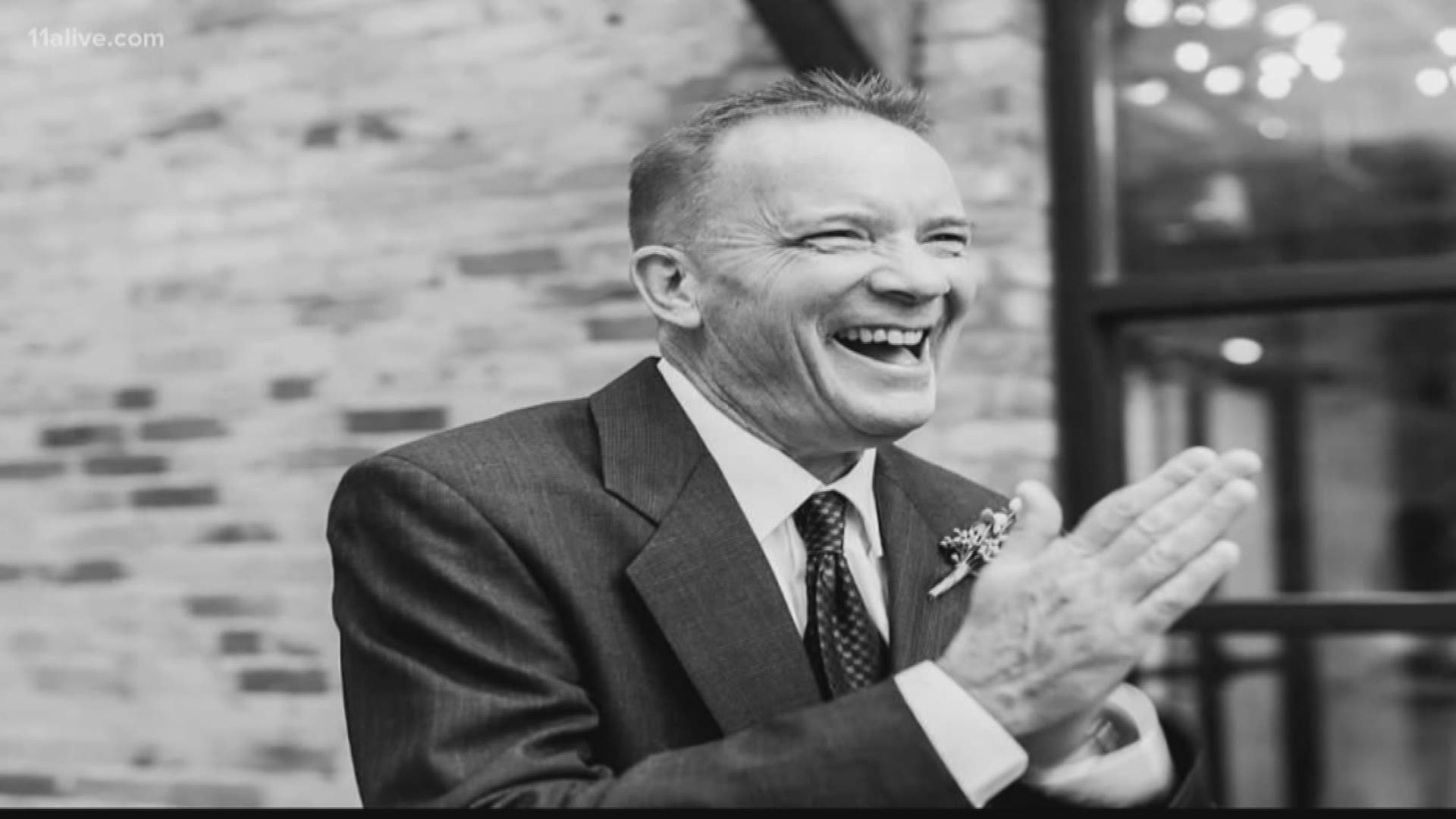 LOGANVILLE, Ga. — The Loganville and Gwinnett County communities are coming together to help a long-time officer and army veteran.

Loganville Police Lt. Bruce Showalter was working at his home on February 13, when he fell from a ladder. Showalter landed on his head and suffered a traumatic brain injury as well as bleeding on his brain. He is currently at Gwinnett Medical Center in the Neurological ICU.

Assistant Police Chief Dick Lowry said Showalter has been with their department for 15 years.

“When a call comes out and it’s one of our own, everybody’s going. And when you’ve known Bruce as long as I have, it’s shocking to see him in that condition," Lowry said, choking up for a moment.

Lowry called Showalter not only his lieutenant but his friend.

“He is uh, sorry I get emotional talking about it. He’s a man’s man and he’s a police officer’s officer," he said.

Showalter's daughter, Brittany DeGuibert said she saw her father seconds after the fall.

"I heard my mom screaming and I thought something happened to my daughter, Clara. And my mom says, 'Dad fell off the ladder,'” Brittany said.

Showalter has been in the Gwinnett County ICU ever since. He has finally opened his eyes and luckily, knows the names of his family. But he is confused on other details.

The 54-year-old Army veteran is described by his friends and family as a stress-free, easy-going man, who is heavily involved in his community

“Every year we do a 5K run to help with Special Olympics," Lowry said. "He’s always involved in that.”

He prioritized his family time -- especially with his favorite person, his granddaughter Clara. Intense rehab is up next for Showalter.

His daughter called his fall ironic, considering how dangerous his every-day life was.

“A traffic stop or gunfire -- that he’s been through. Or a high-speed chase or pulling people over. You just never know what can happen," she said. "And so, when he’s home, we always thought he was safe. And for something like this to happen in an instant it just reminds you of how precious time is.”

Showalter was looking forward to retiring in the next year and was fixing up his house so they could sell it.

So far, the GoFundMe set up for medical expenses raised a little over $8,000 in the last 24 hours.

"A great person and LEO! Praying for a full recovery," wrote one person who recently donated to the fundraiser.

DeGuibert told 11Alive, “The support from the community has been incredibly touching!”

According to the GoFundMe page,  all funds raised will go to assisting his family with unexpected medical expenses as well as anything else they may need to assist in his recovery.