Why does your child need an eye exam before their first birthday? 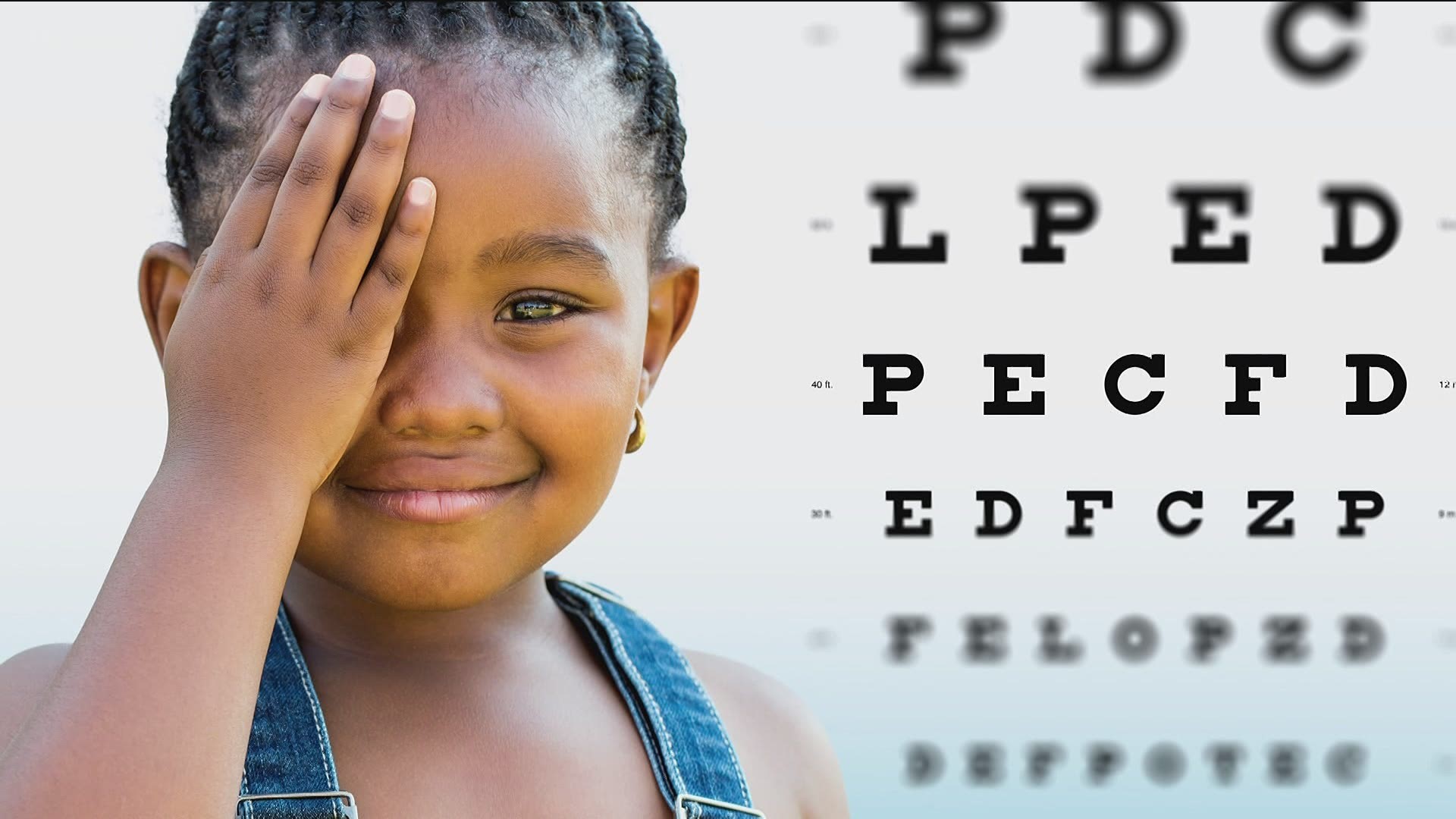 ATLANTA — ATLANTA – Remote learning has put eye care at the forefront, and medical experts are reminding parents that children should get an eye exam before their first birthday.

The pandemic has resulted in an unusual amount of time in front of the computer. All of the screen time has put added stress on the eyes of young children.

It’s important to maintain your child’s regular exams that should have started before they even start school.

“Somewhere between six months and one year, we like to have that first eye exam,” said Dr. Scott Edmunds, Chief Eyecare Officer for United Healthcare.

The American Optometric Association recommends an eye exam for your child before they turn one and as early as six months.

Doctors check for issues with your baby’s eyes at birth. During the first few months, their vision becomes more focused as the eyes begin working together.

According to Dr. Edmunds, a more thorough examination is needed to make sure all is well.

RELATED: You're not alone | Researchers identify reasons for 'Zoom fatigue' and ways to help

“That exam is not reading charts or checking for glasses, we’re looking for major problems,” Edmunds explained.

Problems like congenital cataracts or eyes that aren’t working in unison.

“If one of those eyes is behind, then that eye doesn’t develop and it becomes what’s known as a lazy eye,” stated Edmunds. “So it’s important to catch it early.”

A pediatrician might catch an issue during a wellness exam. Dr. Edmunds says an eye specialist will have the equipment needed to spot issues that a pediatrician may not notice.