The perils of the job that makes officers stay or leave 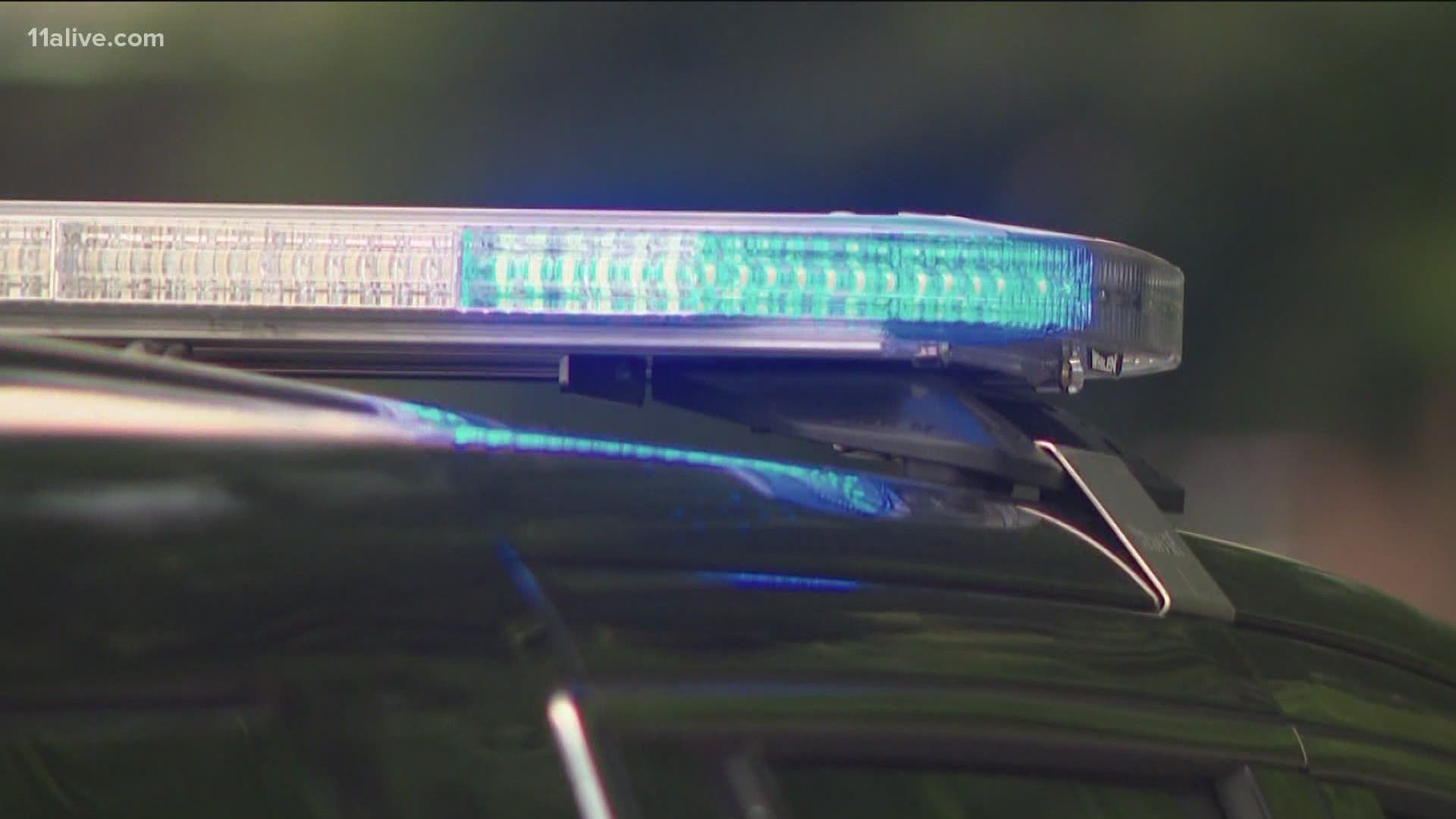 ATLANTA — A Department of Justice study in 2005 showed new police officers, on average, left their jobs after less than 3 years.

It’s easy to see why, said Mike Puglise, who was a police officer in Lilburn and Gwinnett County for 10 years.

"Police work is predominantly serving the community," Puglise said. "You’re dealing with the public at large. But there’s always that fraction of a percent where it’s pure hell."

Puglise said he was motivated by a desire to serve the community.

"You're wanting to do that, and then you have these situations," Puglise said. "And unfortunately, there's times when you’re called upon to use lethal force. And that’s an unpleasant situation. And that’s something that stays with you for the rest of your days."

Puglise said he was involved in three shooting situations – and cleared each time by internal investigations.

"You're talking about split second decisions officers have to make. You don’t even hear the gun going off. You just see the muzzle flash. It is so instinctive, so quick," he said.

RELATED: A look at use of force cases where Atlanta officers have been hurt on the job

"Some officers have to quit the force completely. Some officers can’t put themselves in that position again. They don’t want to be in that type of confrontation again, and they tend to go seek employment elsewhere.

Puglise did that. He got a law degree and now specializes in defending police officers charged with crimes.

When asked what drove him out, Puglise said "politics" and the undermining of officers by higher-ups appeasing elected officials.

"The politics are hard to overcome," he said, though he added that scrutiny of police is justified and understandable.

"We live in a world where there’s violent people. And people need to understand that. Unfortunately the perils of police work doesn’t paint a real nice rosy picture." 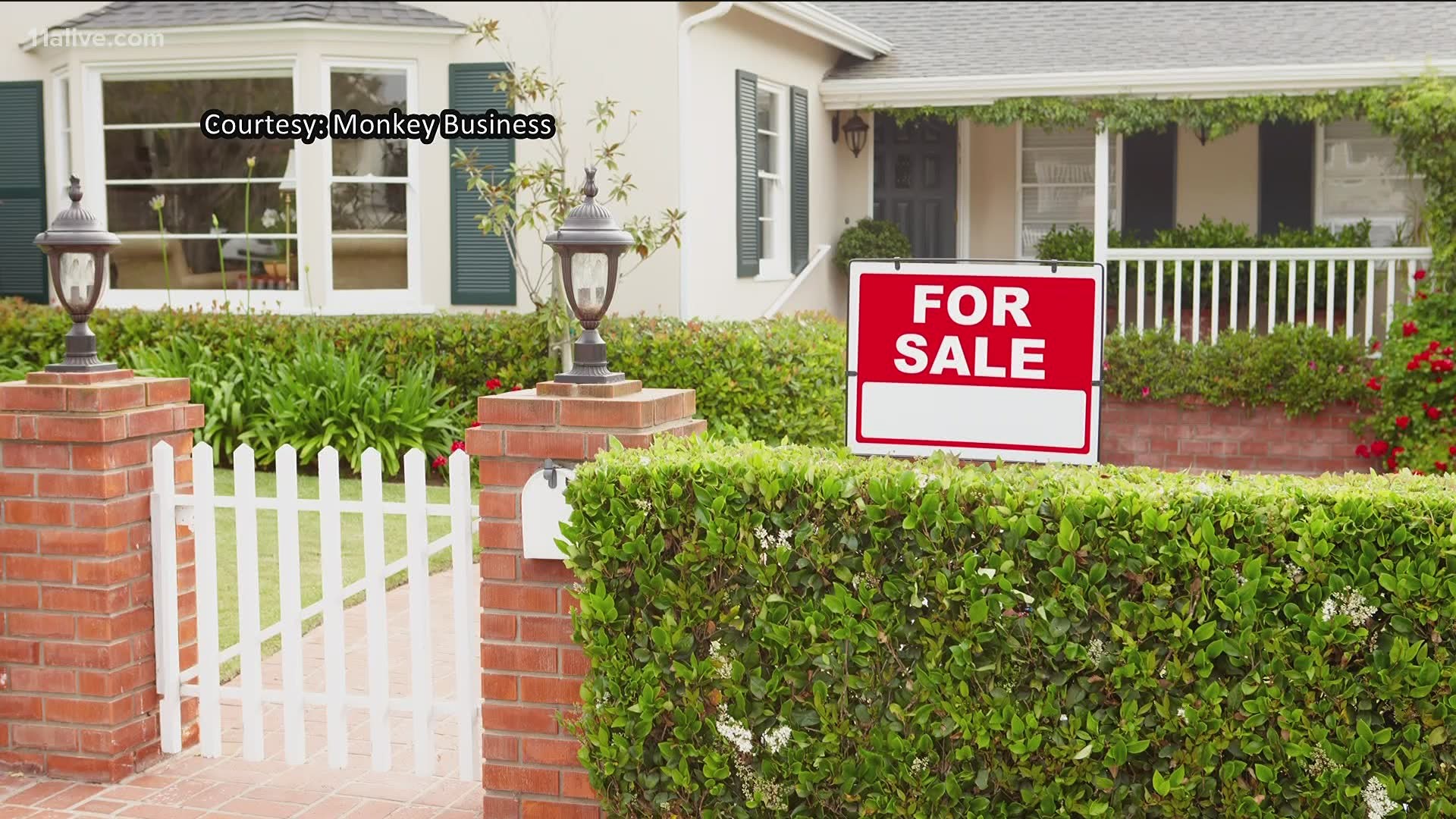