Their goal is to stop speeders in school zones. 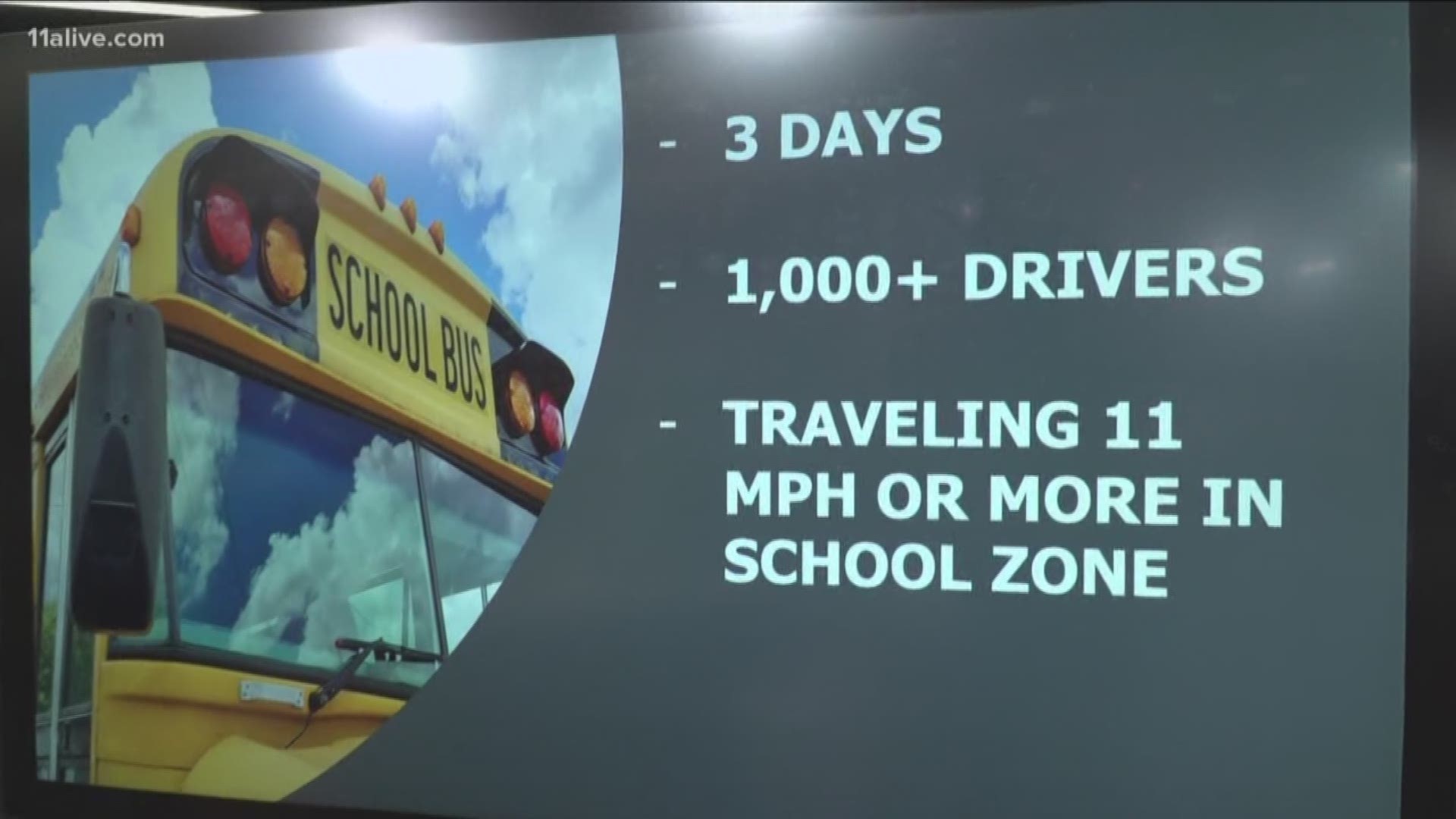 In a Facebook post, the sheriff's office said they are looking for feedback from the community on the installation of speed cameras and school bus stop arm cameras.

Pickens authorities said they met with Verra Mobility, a company that aims to "make cities safer" through technology, data, and software, to conduct a speed study at Tate Elementary, Hill City Elementary and at Pickens High School.

"The study indicated over a three day period, more than 1,000 vehicles were traveling 11 mph or more over the speed limit through one of the school zones during school hours," according to the Facebook post.

Authorities said they hope to catch drivers who pass school buses when the crossing arm is out by installing the same technology on a school bus arm.

"We are determined to keep our kids safe!"

The sheriff's office said they are interested in hearing feedback from the community.