Luckily, everyone was able to get out safely. 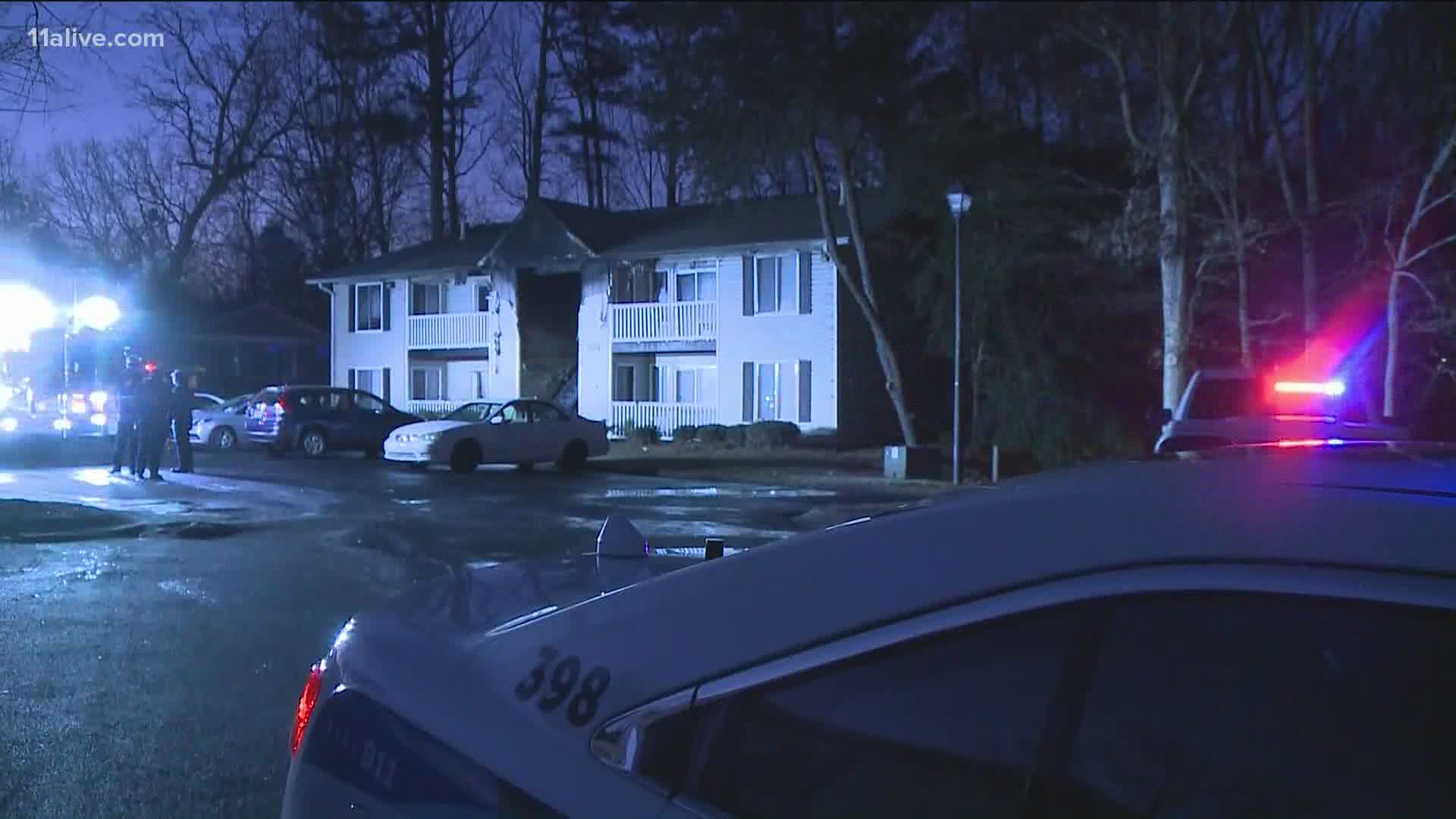 PEACHTREE CORNERS, Ga. — A fire ripped through an apartment and left residents homeless during one of the coldest nights of the year.

It happened on Saturday at Beverly Glen Village Lane in Peachtree Corners around 2:50 a.m.

Fire authorities said someone called 911 and reported they heard (what sounded like) an explosion and then saw the building on fire.

When crews arrived, they found a heavy fire burning in the attic and several top floor units on the back of a two/three split, wood-frame apartment building, according to the press release.

Luckily, everyone in the 10-unit building was able to escape the fire before help arrived.

It took firefighters about 45 minutes to get the fire under control. Five or six units experienced heavy damage and other apartments below experienced smoke and water damage.

At this time, the exact cause of the fire is currently under investigation.

The American Red Cross was called in to help about 20 residents.

Anyone with information about the fire is asked to contact the Gwinnett Fire Investigation Section at 678.518.4890.