While GoFundMe said only $13,154 was raised on their platform, they did say that donors can request a refund. 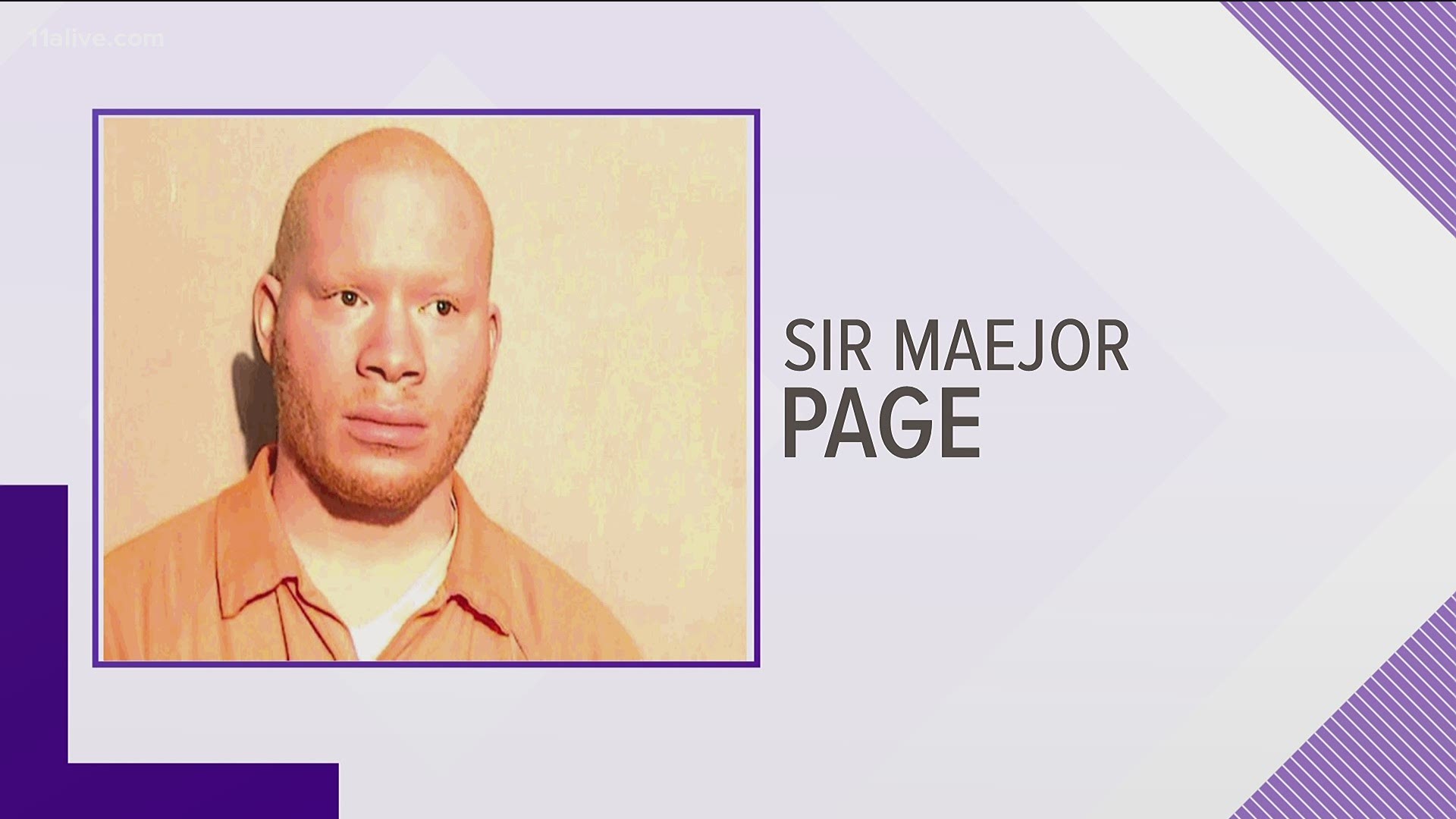 ATLANTA — GoFundMe said they would issue refunds to those who donated to a fraudulent Black Lives Matter organization.

A once-prominent face in the racial justice movement in Atlanta is facing federal charges in Ohio after allegations that he used a non-profit account to raise money that he later used for personal purchases.

A criminal complaint filed in the US Northern District of Ohio shows that Tyree Conyers-Page, who goes by the name of Sir Maejor Page, has been charged with one count of wire fraud and two counts of money laundering.

The charges, according to the complaint, stem from fraudulent use of donations received. A witness tipped off the FBI that Conyers-Page may have been using the Black Lives Matter of Greater Atlanta (BLMGA) non-profit organization to make money.

RELATED: FBI arrests founder of Atlanta activist group, charges him with fraudulent use of donations

More than a year later in June 2020, that same witness went back to the FBI showing that the BLMGA organization Conyers-Page founded - a splinter group that was never recognized as a representative of the official Atlanta Black Lives Matter organization - was receiving donations from it's official Facebook page. The page, which was registered with the social media company as a non-profit, was cleared to receive donations because of that, even though Conyers-Page's organization had lost its tax-exempt status in 2019.

While GoFundMe said only $13,154 was raised on their platform, they did say that donors can request a refund. Conyers-Page has also been banned from the platform.

If you donated through GoFundMe, simply contact them at this link for a refund. They said GoFundMe utilizes PayPal Giving Fund's database to enable people to fundraise for a charity.

"GoFundMe has taken action to ensure you can no longer start a GoFundMe for BLMGA. PayPal has also confirmed BLMGA has been removed from its database," a spokesperson for the platform said in a statement. "Campaigns with misuse are very rare, and we take all complaints very seriously. Our team is working with law enforcement and assisting them in the investigation."

The complaint in the cases said that Conyers-Page spent over $200,000 on "personal items generated from donations received through BLMGA Facebook page with no identifiable purchase or expenditure for social or racial justice."