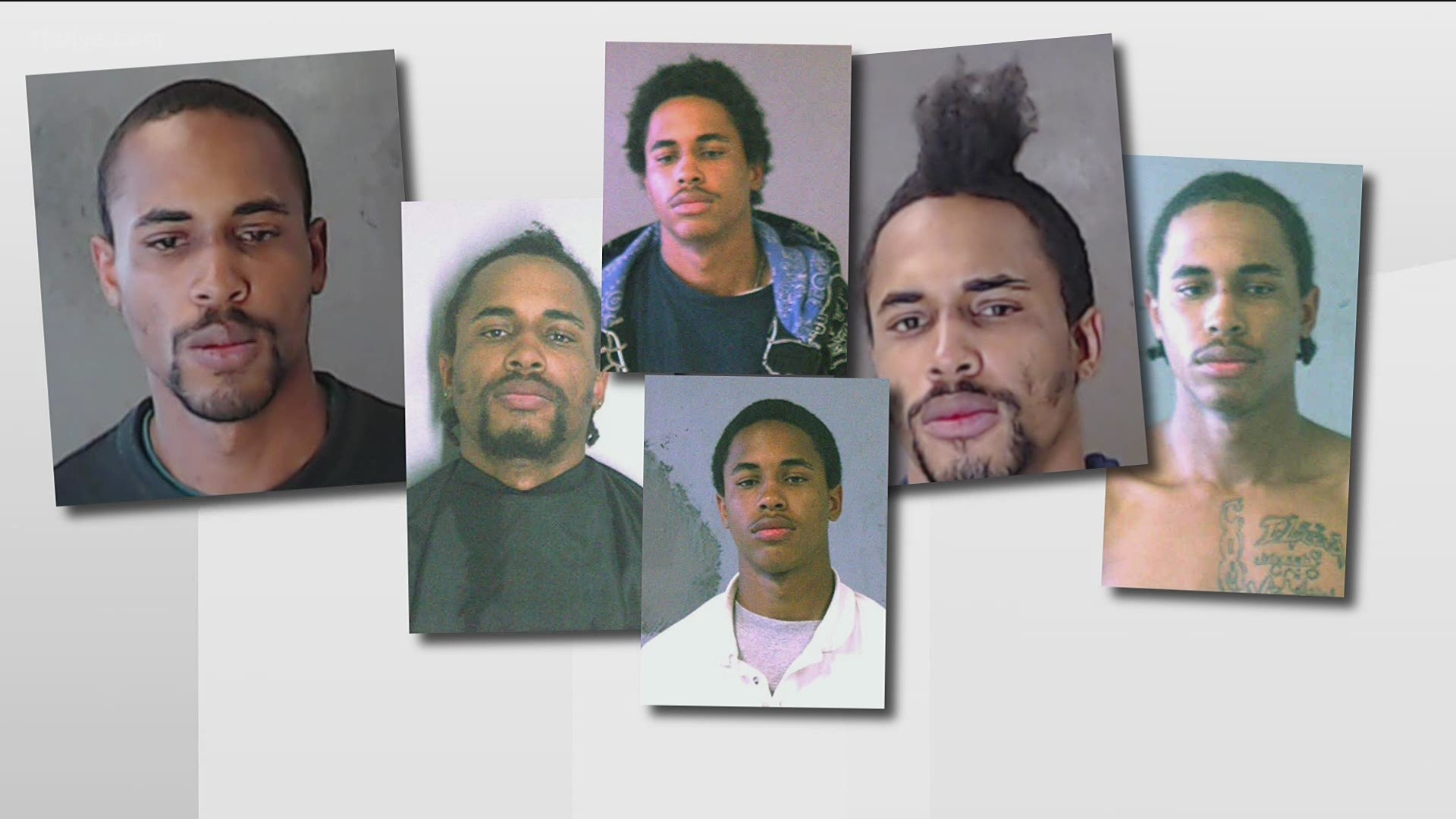 DEKALB COUNTY, Ga. — The man accused in a DeKalb County grocery store shooting where a cashier was killed has a history of prior arrests.

Now the GBI confirms that Monday afternoon at the Big Bear grocery store in south DeKalb County, Tucker “got into an argument with a cashier about his facemask,” when he was asked to pull up his mask.

“Tucker left the store without making his purchase, but immediately returned inside,” said a spokesperson. “Tucker walked directly back to the cashier, pulled out a handgun, and shot her.”

RELATED: Friends, shoppers, share memories of clerk killed in DeKalb: 'Such a sweetheart'

Tucker who has a history of facing misdemeanor charges, is now charged with three felony crimes. Arrest warrants detail the charges of malice murder for the death of Laquitta Willis, aggravated assault with intent to murder after a second cashier was shot, and aggravated assault against an officer.

The final charge is the result of Tucker allegedly shooting DeKalb County Reserve Deputy Danny Jordan who was working, off-duty, as the supermarket’s security officer.

Jordan fired back at Tucker striking him.

Since Monday Big Bear has been closed. The store's owner tells 11Alive though he plans to re-open the store on Thursday. On Wednesday, staff gathered for a private vigil.

Signs outside the store list details of upcoming public vigils, including at 7 p.m. in the parking lot of the store on Thursday and next Monday.

Jail records show at least eight arrests dating back to 2007.

Records from the 2012 case that resulted in anger management classes, also included details of Tucker being sentenced to 12 months probation.

In 2015 he entered a plea deal, according to county records, for a charge of reckless conduct and was sentenced to 12 months probation and a half-dozen parenting classes.

Court documents show after a negotiated guilty plea in 2018 Tucker was sentenced to 24 months of probation along with psychiatric treatment, an evaluation, and parenting classes.

After being shot himself on Monday, a spokeswoman with the DeKalb County Police Department tells 11Alive Tucker remains in the hospital as of Wednesday afternoon.

If released, the DeKalb County Magistrate Court Clerk's Office confirms with 11Alive Tucker is scheduled to make his first court appearance at 1 p.m.