Documents show the motion to quash was filed in March. 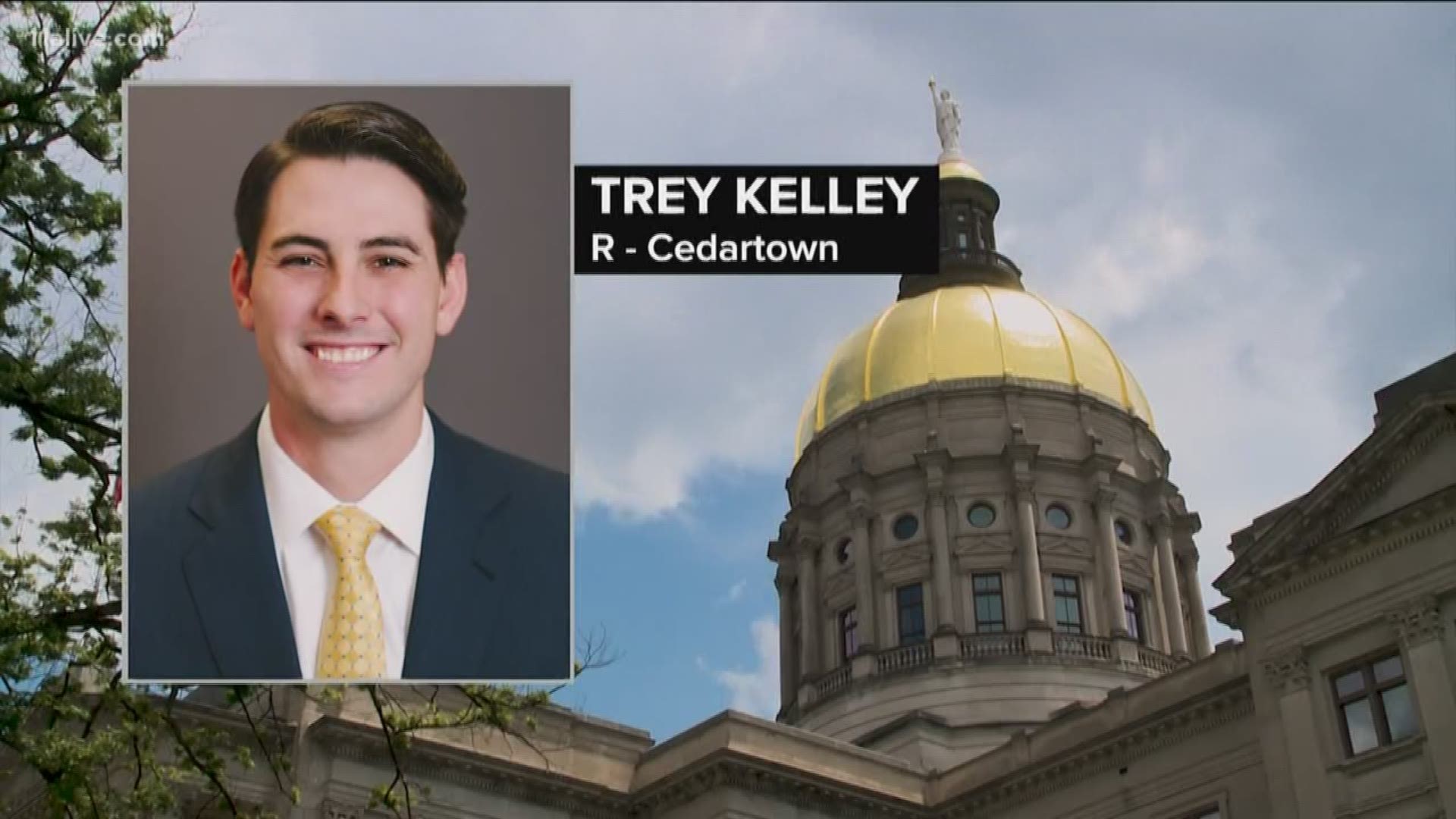 CEDARTOWN, Ga. — Georgia State Rep. Trey Kelley appeared in court Friday for a hearing regarding a motion to quash the indictment related to a fatal crash that happened nearly two years ago.

Documents show the motion to quash was filed in March by Kelley's attorney, claiming the indictment should be dismissed because it "failed to establish any legal duty under which Mr. Kelley was required to act."

A grand jury indicted the state rep in December 2020 on the charge of reckless conduct after not immediately calling 911 to report a hit-and-run accident, constituting a "gross deviation from the standard of care which a reasonable person would exercise in the situation," the indictment said.

The indictment came after the September 2019 wreck where Eric Keais was killed while riding his bike off North Main Street in Cedartown.  Ralph "Ryan" Dover was allegedly behind the wheel of the car that struck Keais. Dover was indicted on a hit-and run charge.

Dover didn't stay at the site of the accident, according to the indictment, and instead called Kelley from a mile away from the scene. Kelley, who saw the damaged car but claimed to not know what Dover hit, then called the Cedartown police chief from his home. The chief also did not call 911, but called his sergeant to meet the two men.

Keais died in a ditch while waiting for help more than an hour.

In the paperwork filed for the motion to quash, Kelley's attorney claimed the state representative advised Dover to stay and the scene. And once Kelley left his home to find Dover and assess the situation, "neither Mr. Kelley nor Mr. Dover was able to locate anything or anyone that had been hit."

They also claim Kelley's action were not criminal and that he wasn't involved in the alleged hit-and-run, the motion states.

In the hearing Friday, both sides gave their take on the case. However, media outlets report no decision was made by the judge.

11Alive's investigative team The Reveal first reported on the story in 2020. When 11Alive did the initial story, Polk County 911 told The Reveal that, had they gotten the 911 call as soon as the crash happened, they could have been at the scene within five minutes. However, by the time the police sergeant got to the area and notified EMS, it was just over an hour after the crash.

Below is a timeline and order of events.