The Russian anti-doping agency known as RUSADA has sent a formal letter disagreeing with the sanctions imposed earlier this month by the World Anti-Doping Agency. 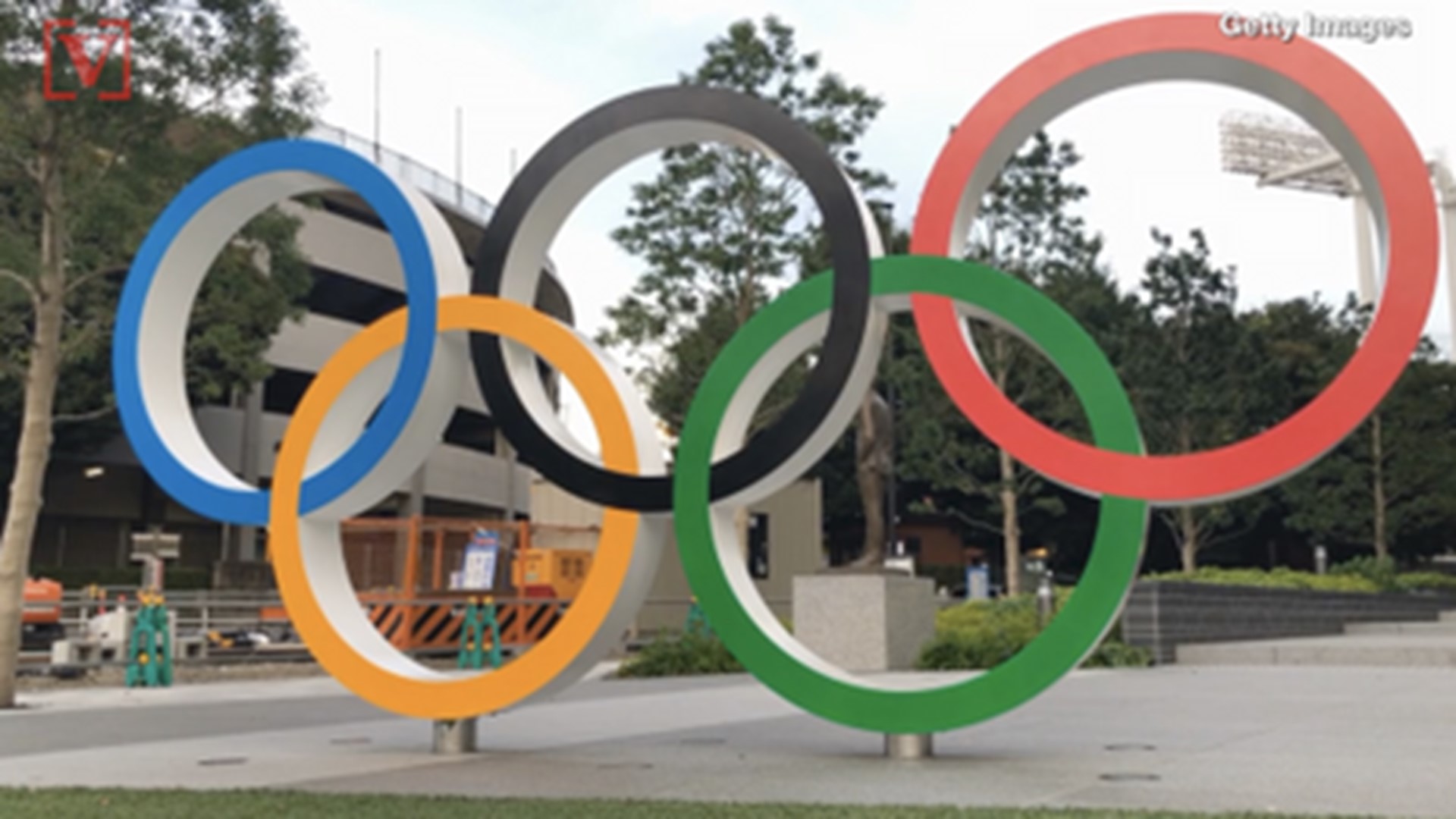 Russia has confirmed that it will appeal its four-year Olympic ban for manipulating doping data.

The Russian anti-doping agency known as RUSADA has sent a formal letter disagreeing with the sanctions imposed earlier this month by the World Anti-Doping Agency. RUSADA says it disputes the WADA notice "in its entirety" including the evidence of tampering with the data archive.

WADA said the Russians were tampering with the data as late as January 2019 — days before they handed over the data that had originally been due on Dec. 31, 2018.

RELATED: Russia banned from being represented at Olympics in latest doping scandal

Among the alterations, WADA says, was the planting of evidence in an attempt to implicate the lab’s former director, Grigory Rodchenkov. The planted evidence claimed Rodchenkov, who blew the whistle on the Russian doping plot, did so as part of a scheme to extort money from athletes.

RUSADA's own CEO, Yuri Ganus, attached his own note of protest to Friday's letter. Ganus had disagreed with the decision to appeal.

The WADA sanctions ban the use of the Russian team name, flag or anthem at a range of major sports competitions over the next four years including the 2020 Olympics. That means for the second and third straight Olympics, Russia will not officially be represented even though its athletes can compete.

During the 2018 Winter Olympics in South Korea, Russian athletes competed under the Olympic flag and heard the Olympic theme if they won a gold medal. They were announced as the "Olympic Athletes from Russia." A similar scenario now appears likely for not only the 2020 Summer Olympics in Tokyo but the 2022 Winter Games in Beijing.

Russia's appearance in soccer's World Cup would also be affected.

Credit: AP
A fan waves a flag of Russia before the quarterfinal round of the men's hockey game between Norway and the team from Russia at the 2018 Winter Olympics in Gangneung, South Korea, Wednesday, Feb. 21, 2018. (AP Photo/Jae C. Hong, File)