Police identify driver who crashed off overpass onto I-75

The crash occurred on Monday. The circumstances that led to it remain unclear. 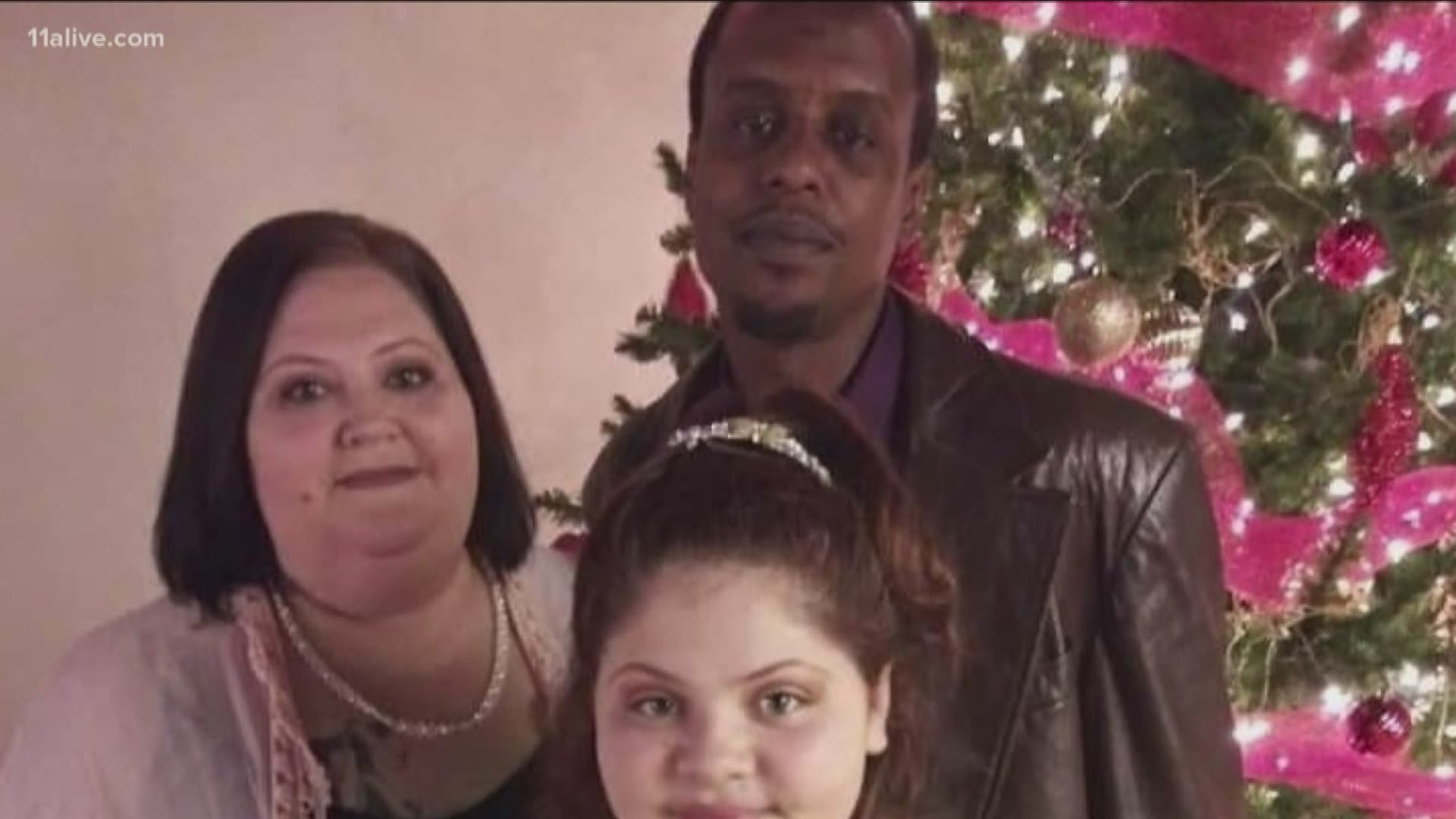 COBB COUNTY, Ga. — Police said Tuesday the driver who died after running off an Akers Mill Road overpass and crashing head-on onto I-75 below was a 33-year-old Paulding County man.

Family called him a "sweet guy and a great father" who was always there for his family.

According to police, for reasons that still aren't clear the Chevrolet pickup truck exited off I-75 on the Akers Mill Road HOV ramp, continued up the ramp going at a high rate of speed, went through the intersection and then crashed through the concrete barrier onto the interstate below.

There were no skid marks at the scene, indicating there was no attempt to brake before the driver went through the wall.

Aerial video showed a gap in the wall and fencing where the truck careened off Akers Mill Road and onto the highway, a short ways south of I-285, below. The grey truck landed in between the northbound and southbound lanes, leaning on its nose at the base of the overpass.

RELATED: Person dies after truck crashes onto I-75 off overpass in Cobb County

27 souls lost in the depths of Lake Lanier