Representatives of the #HateFreeGA coalition stood inside the Capitol, saying the recent mass shootings are reason enough for local lawmakers to pass the law. 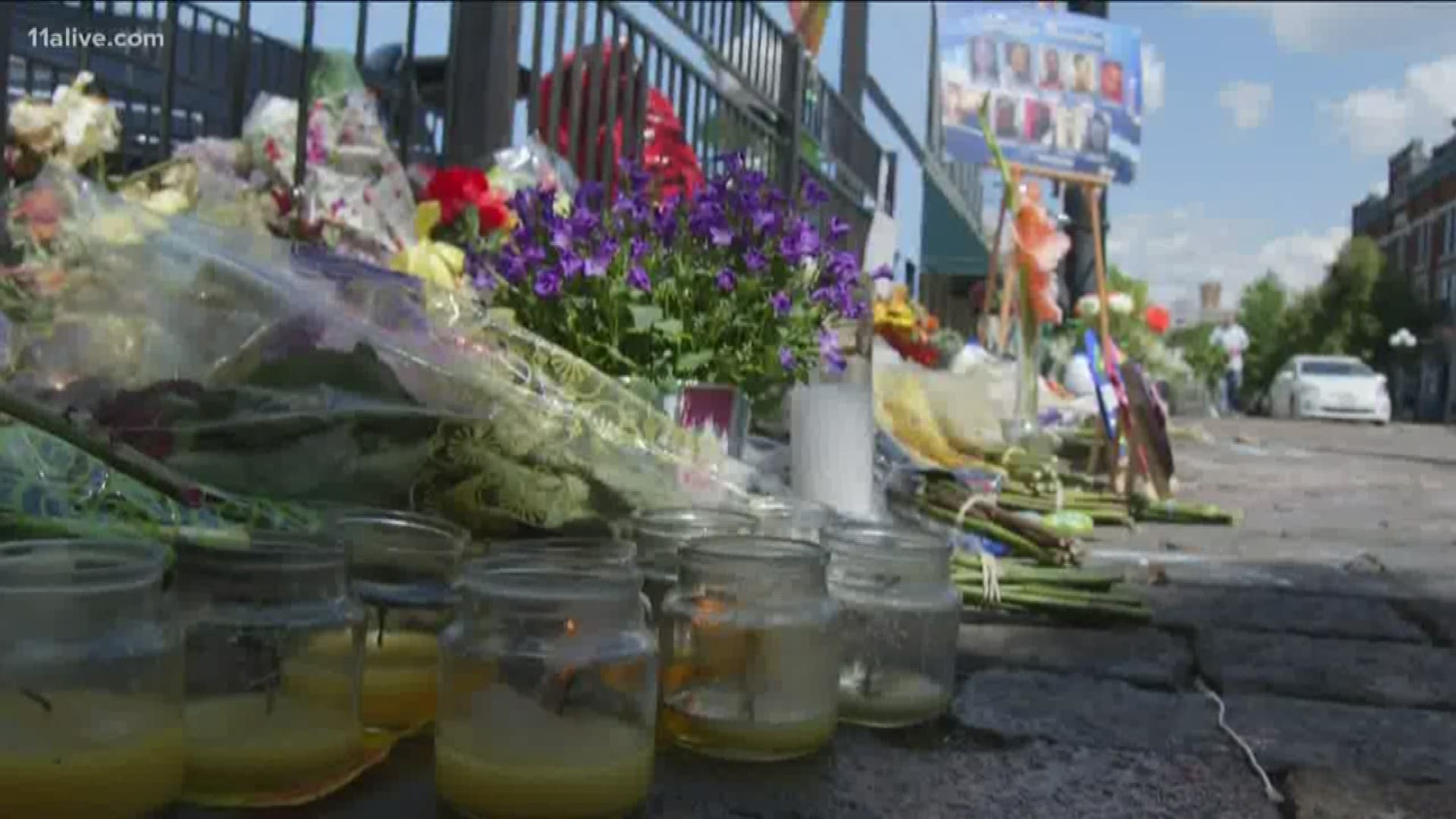 ATLANTA — Georgia is one of five states without a hate crime law.

“It’s time that we show all Georgians, that we take people’s identities seriously and protect them,” said Allison Padilla-Goodman, Regional Director of the Anti-Defamation League (ADL).

On Friday, the ADL was joined by members of the Georgia Latino Alliance for Human Rights (GLAHR), Maura’s Voice, the Urban League of Greater Atlanta and the Georgia Association of Latino Elected Officials (GALEO). Together, they make up the #HateFreeGA coalition and they’re pushing for the passage of HB246. The bill would make crimes motivated by hate towards a person’s gender, race or sexual orientation and gender, illegal in the state.

Representatives of the coalition stood inside the Capitol, showing why the recent mass shootings are reason enough for local lawmakers to pass the law.

“This weekend, the Latinx community was terrorized,” said Padilla-Goodman.

On Friday, the Hate Free Georgia Coalition showed why the recent mass shootings are a reason for local lawmakers to pass one.

The coalition reminded those listening that you don’t have to look outside the state to find examples of hate-motivated murders, such as Trey Peters, a gay man killed in the beginning of summer. Witnesses said the gunman shouted homophobic slurs at Peters before shooting him.

States hate crimes can require law enforcement to keep track of them, something that doesn’t happen now. A hate crime law could also require harsher punishments. Darryl Cohen, an Atlanta-based defense attorney said the mention of a hate crime by prosecutors could sway a jury.

“When a jury hears that then it becomes easier to convict.”

Cohen added it wouldn’t change much as far as punishment when it came to life sentences.

“The defendants would serve the exact same amount of time,” he said.

There are federal hate crimes, but Cohen explained it’s up to the U.S. Attorney's office to step in. Padilla-Goodman said that won’t happen on every hate related case in the state. So, it’s up to local government to put a state law on the books.

“Hate crimes tear at the fabric of our society,” said Padilla-Goodman.

House Bill 246 has bipartisan support and passed the house earlier in 2019. It’s sitting in a senate subcommittee and will be taken back up in January of 2020.