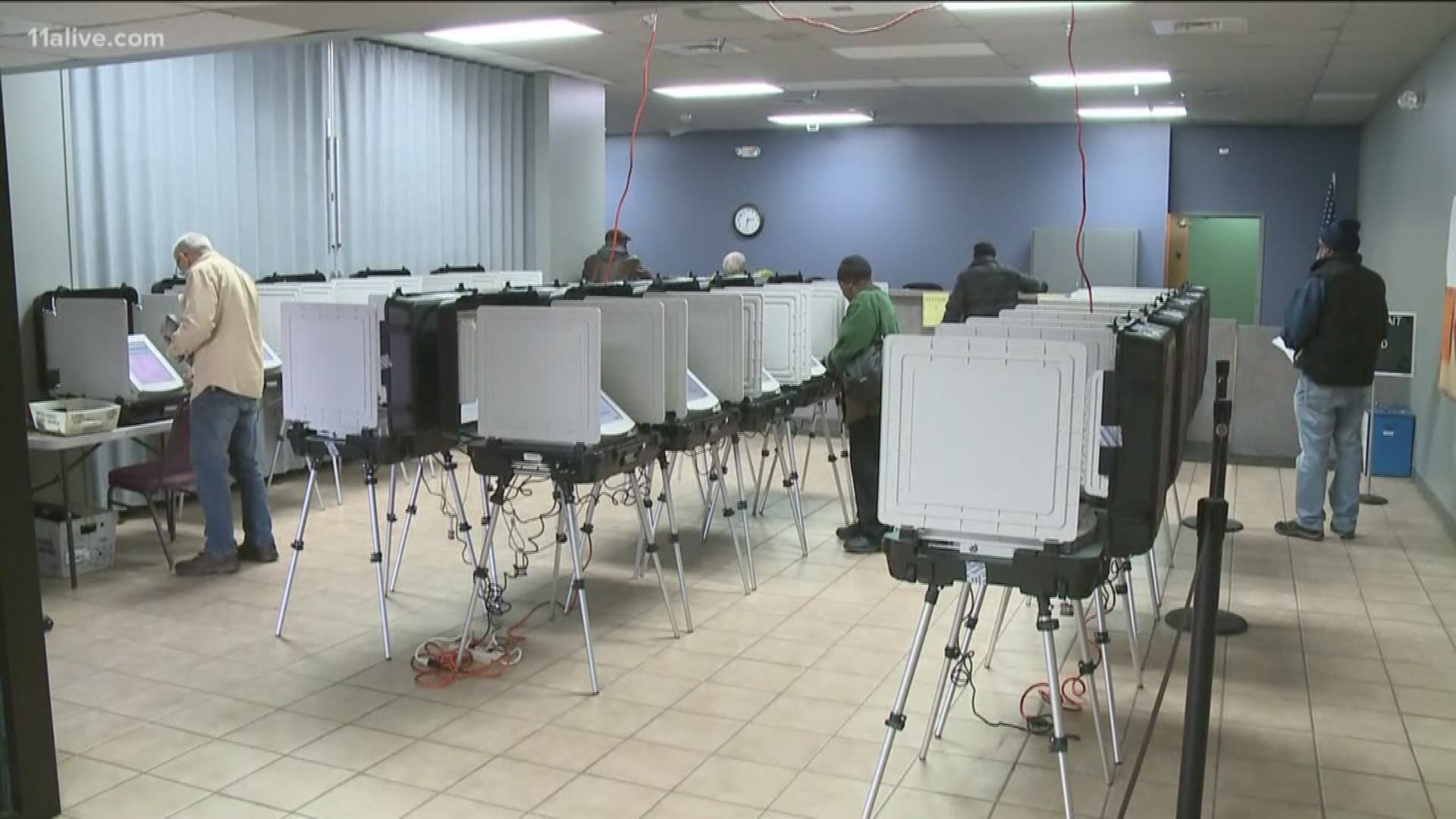 “17-year-olds are underrepresented in policy decisions that affect them,” Holly said in a press release. “We want to increase young adult participation and give every legal adult in Georgia the right to vote.”

House Resolution 345 proposes an amendment to Georgia’s constitution that would lower the registration and voting age to 17-years-old for federal, state and local elections. Currently, citizens must be at least 17-and-a-half to register and be 18 years old to vote in all state and federal elections.

If adopted, the constitutional amendment would go to a state-wide ballot as a referendum during the 2020 general election.

Should Georgia raise the minimum age to get married?