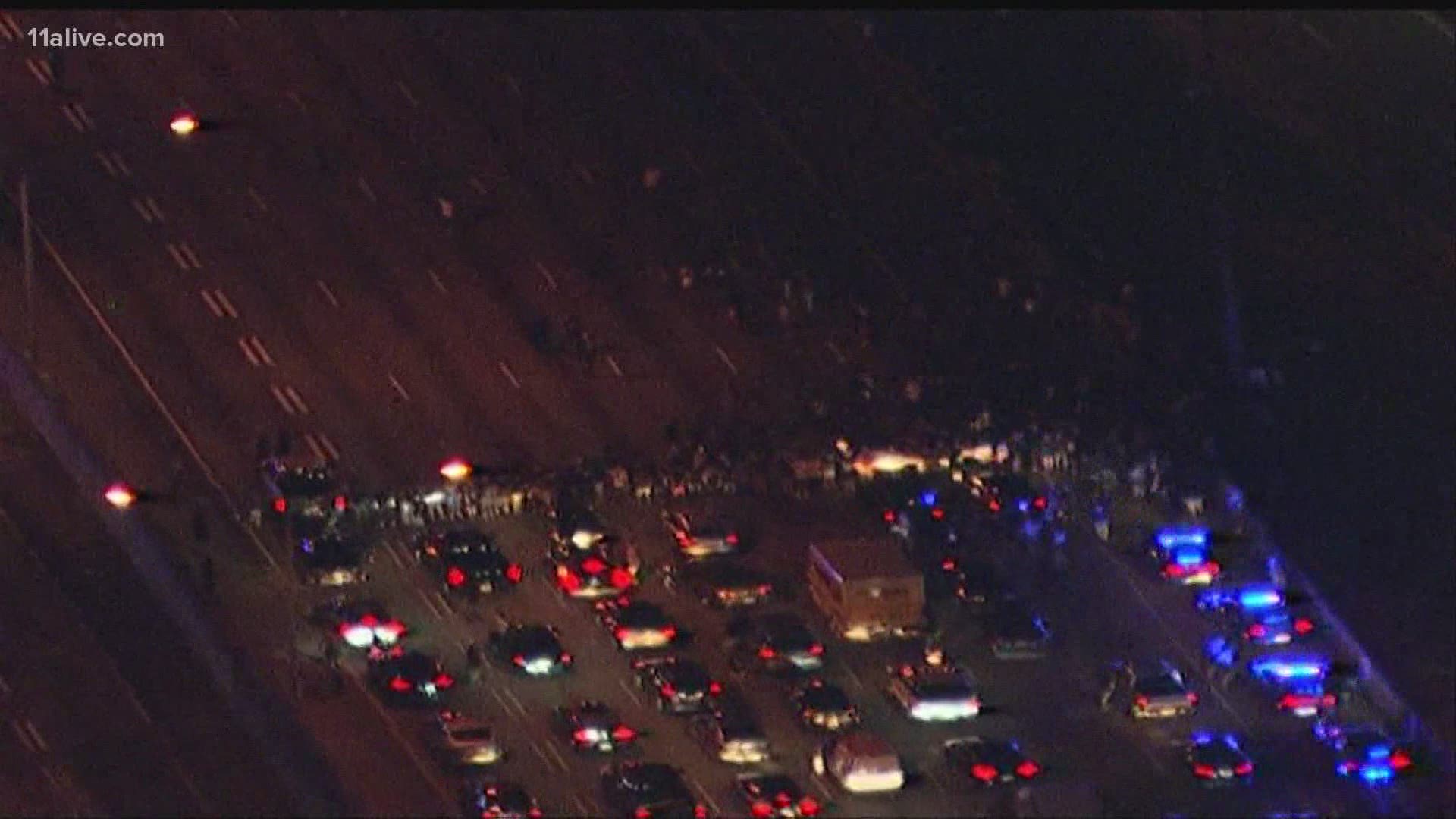 ATLANTA — In the Georgia legislature, Democrats have introduced a series of measures to curb police powers – after protests over the police killings of two African American men, George Floyd in Minnesota and Rayshard Brooks in Atlanta last Friday.

Among other things, the bills would:

"The time is now," said state Rep. Erica Thomas (D-Austell). "We cannot go on another session without doing something about what is going on in America right now, and what has been going on for years."

But it will likely take another legislative session to get it done – says Republican House speaker David Ralston.

"Those are big subjects," Ralston said. "Topics worthy of discussion. But you certainly don’t want to tackle issues like that in haste."

As he spoke, the legislature had nine days left on its 2020 calendar.

Ralston promised to take them up next year. Democrats say they hope to attach their bills to other legislation that’s got a chance of passing in the next nine legislative days.