"It show both groups that barriers and challenges can be broken," he said. 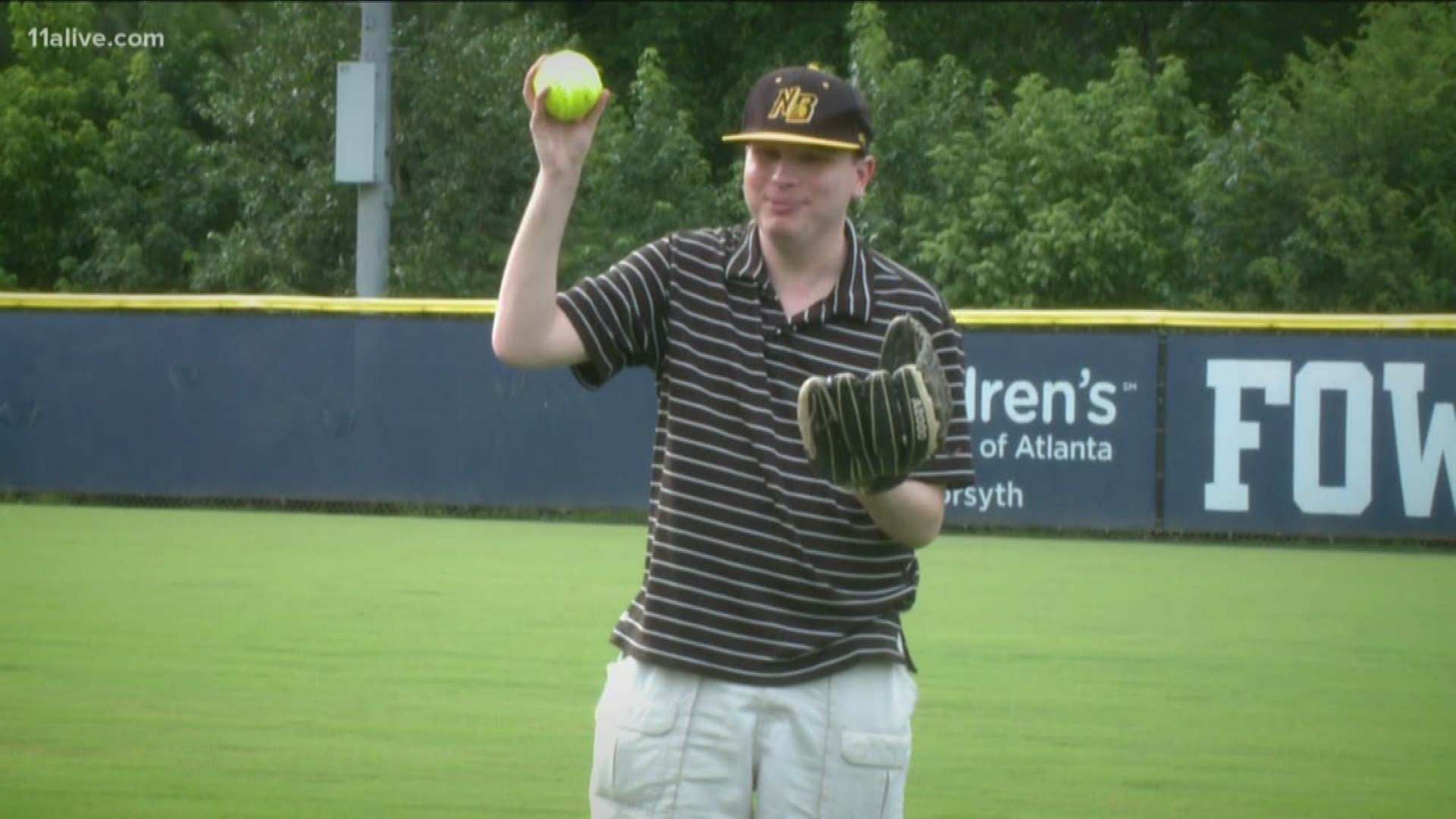 Bryce Weiler is a co-founder of an organization called Beautiful Lives Project.

According to its website, the non-profit gives people with disabilities the opportunity to actively participate in activities and events that may not have been available to them.

"I hope here at this tournament and at this program here today that some of you will be able to bond and create moments and things that can last," Weiler said to the crowd.

He said about 60 individuals who have special needs got the chance to play on the field. The players helped them play beep ball, which is a form of baseball that can be played by those who are blind.

"It shows both groups that barriers and challenges can be broken," he said.

After the game, there was a carnival held.

Learn more about the Beautiful Lives Project on its website.

Apollo 11 at 50: Celebrating first steps on another world

‘The Conjuring 3’ creeps into production in Newnan 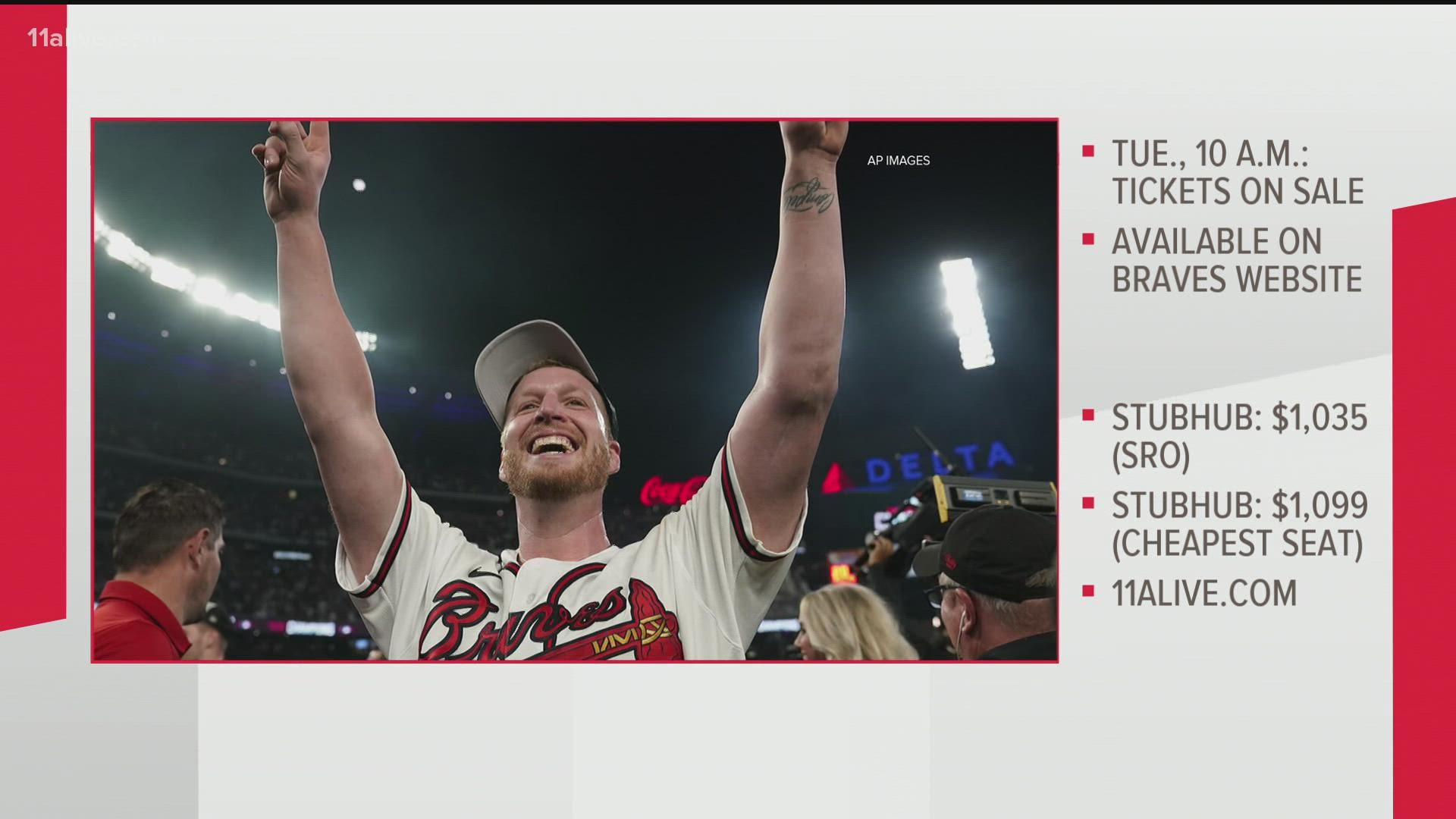