The teams made separate announcements at the same time on Wednesday. 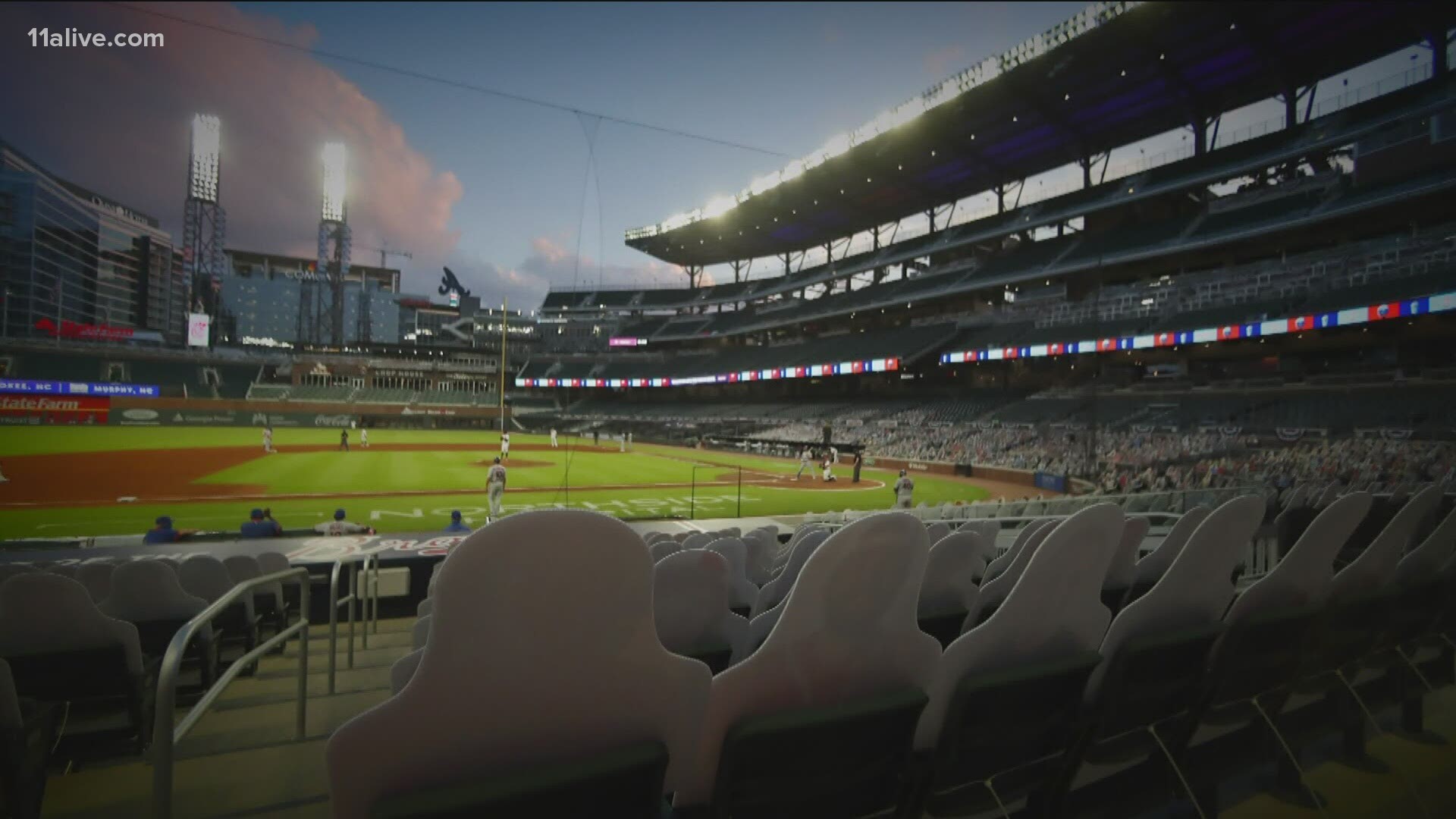 ATLANTA — The Atlanta Braves and Atlanta United will soon be playing in front of packed crowds again, the teams announced on Wednesday.

Both Truist Park, home of the Braves, and Mercedes-Benz Stadium, where Atlanta United and the Atlanta Falcons play, will return to 100% capacity in May.

Truist Park will return to full capacity on May 7, while Mercedes-Benz Stadium is planning for May 15.

Both teams have been playing at reduced capacity to open their seasons, with fans generally being welcomed back at about half capacity. They have had mask requirements that will continue to be in place.

The decisions to bring back full-capacity crowds comes as new COVID-19 cases in Georgia have remained relatively flat for the last few weeks, hovering around 1,000 new cases a day. According to state figures, 34% of Georgians have received at least one vaccine dose and 24% are fully vaccinated.

The Braves' return to full-capacity will come as they host the Philadelphia Phillies for the beginning of their third homestand.

Derek Schiller, the Braves' president and CEO, said in a statement that the team's "outdoor environment, the demand from our season ticket holders and fans to watch us play in person plus safety measures which are in place make it feel that now is the right time to get back to full capacity at Truist Park.”

Atlanta United's first game at full capacity will be May 15 against CF Montréal.

The CEO of the parent company for United and the Falcons, AMB Sports and Entertainment, cited "increased opportunity for Georgians to be vaccinated, the abundant health protocols we have in place at the stadium and the interest from our season ticket members" as reasons for returning to full capacity.

"We will continue to follow the necessary precautions to give fans a safe and clean environment," Steve Cannon, the CEO, said.

An AMB Sports and Entertainment release noted the Falcons also intend to open their season with full capacity crowds. 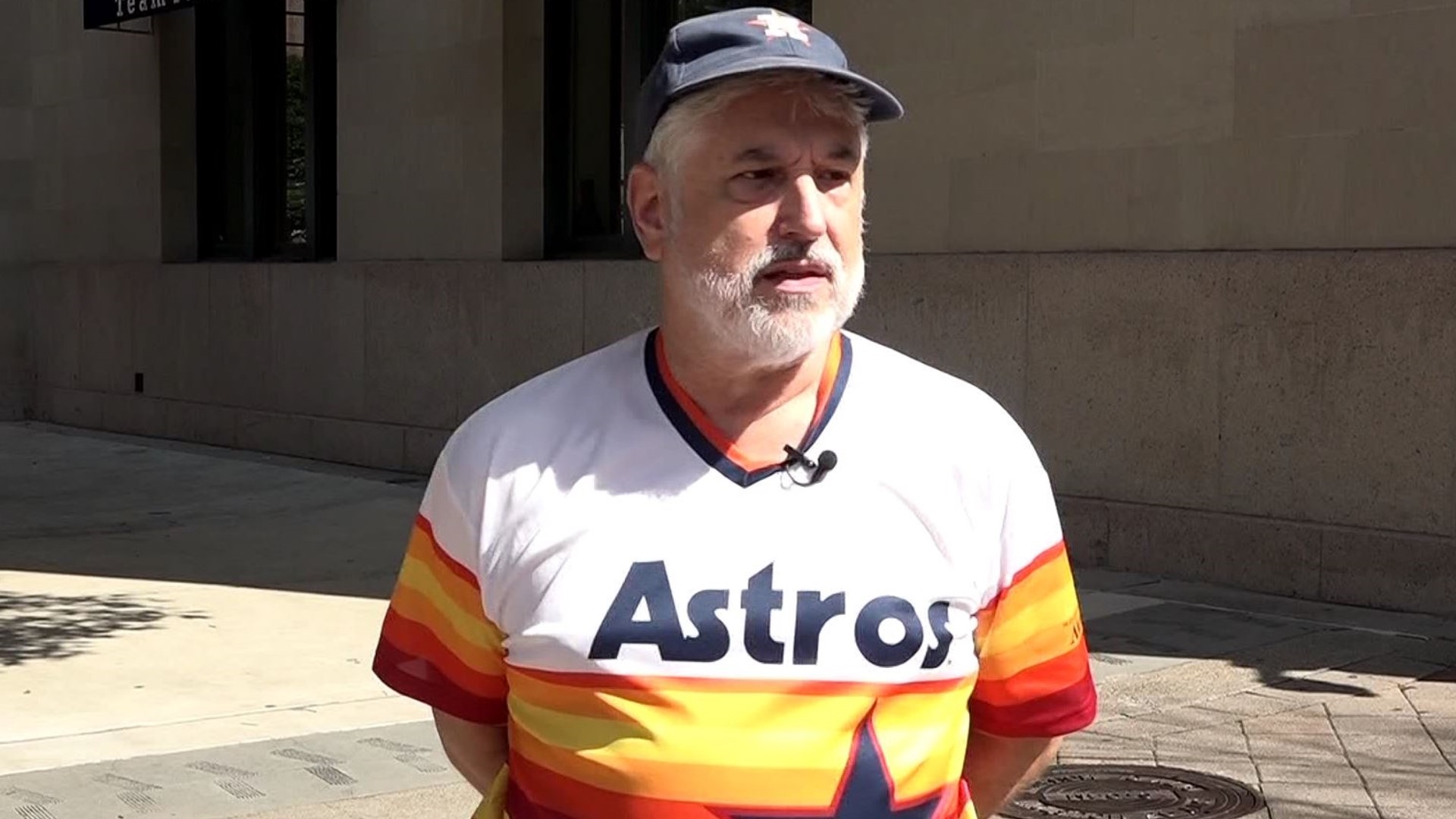