Jones spent his entire baseball career with the Braves. 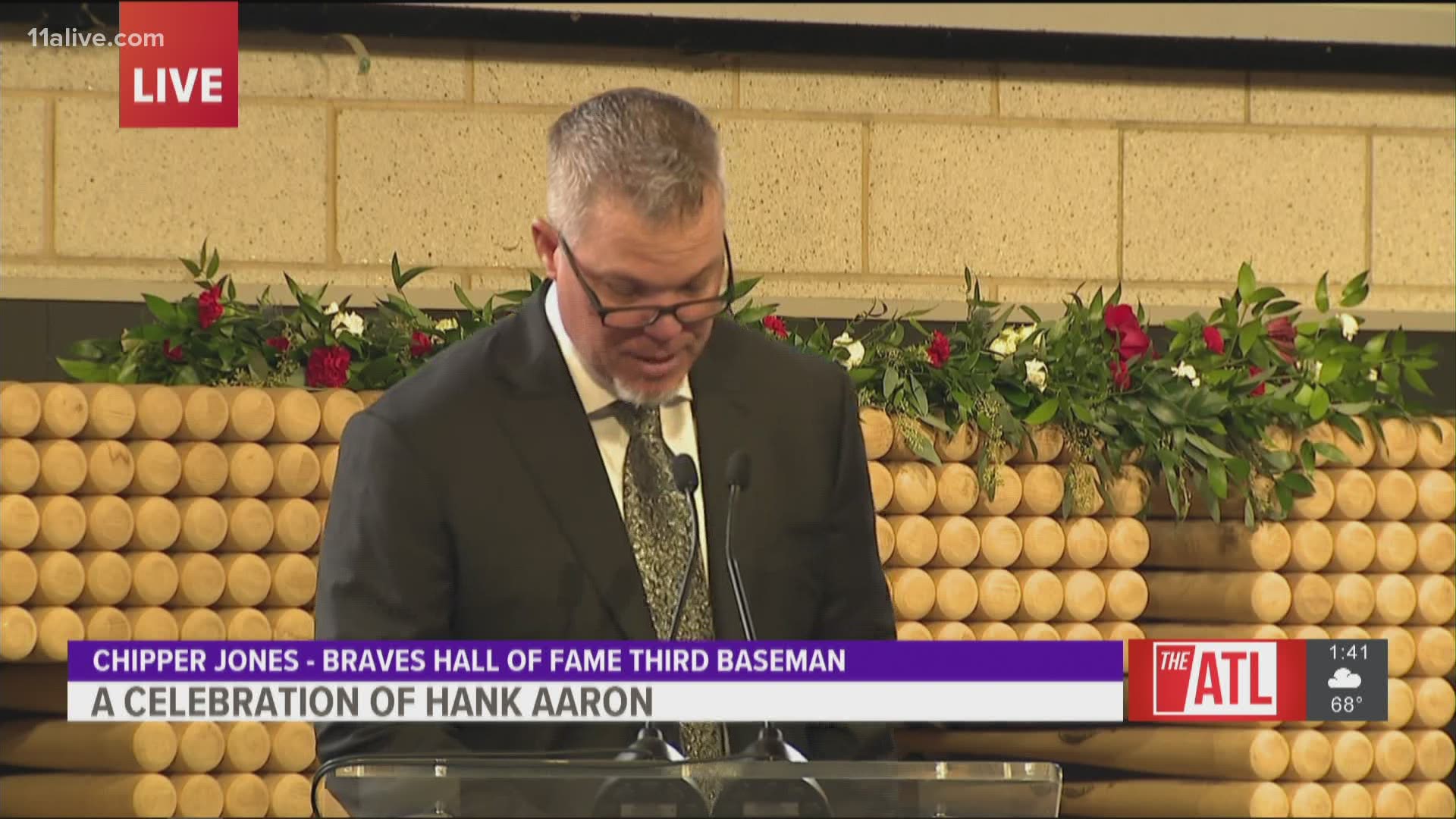 Jones spent his entire 19-year major league career with the Braves, and was elected to the National Baseball Hall of Fame in 2018.

Jones started with the club in 1993 as a 21-year-old shortstop, after the Braves drafted him three years earlier.

According to the team, Jones, a native of DeLand, Florida, played in 2,499 games over the course of his career and retired in 2012 at the age of 40.

Recently, Jones worked for the Braves as a special assistant to Baseball Operations as well as a broadcaster with ESPN.