How to blow a million dollars at Super Bowl 53

ATLANTA — Super Bowl week is here and the only thing bigger than the game are the parties.

11Alive’s Joe Floccari wanted to see if he could actually spend a million dollars on Super Bowl week.  News flash: he did - well, in fantasy dollars.

If money wasn’t an object, here is how much money you could actually spend on Super Bowl week in Atlanta.

First, you need a ticket to the game.  But not just any ticket.  The best ticket in the house! We found box seats for $671,455 dollars - and the box comes with 18 tickets fully catered.  Now you have 18 tickets so you’ve got to bring 17 friends.

FOODIE FANFARE: The Super Bowl 53 stadium food you wish you could try 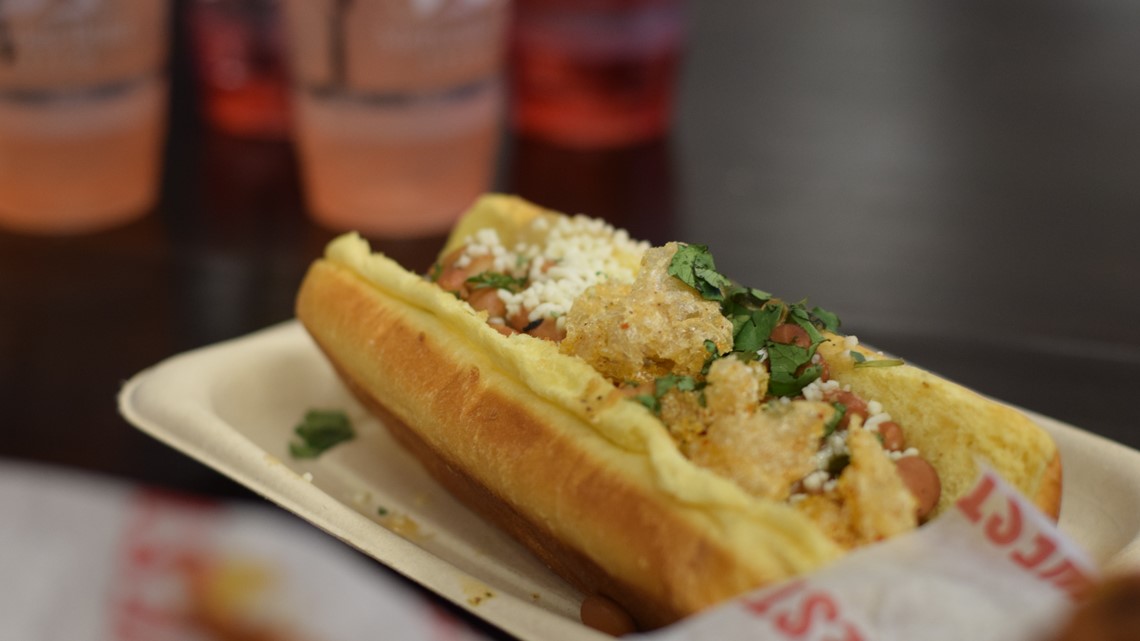 Eighteen hotel rooms at the finest accommodations would just be average.  We need to stay in first class and not just in any big house.

What is more appropriate than staying in NFL Legend Hines Ward's house? Yes, it's for rent for $50,000 during Super Bowl week. 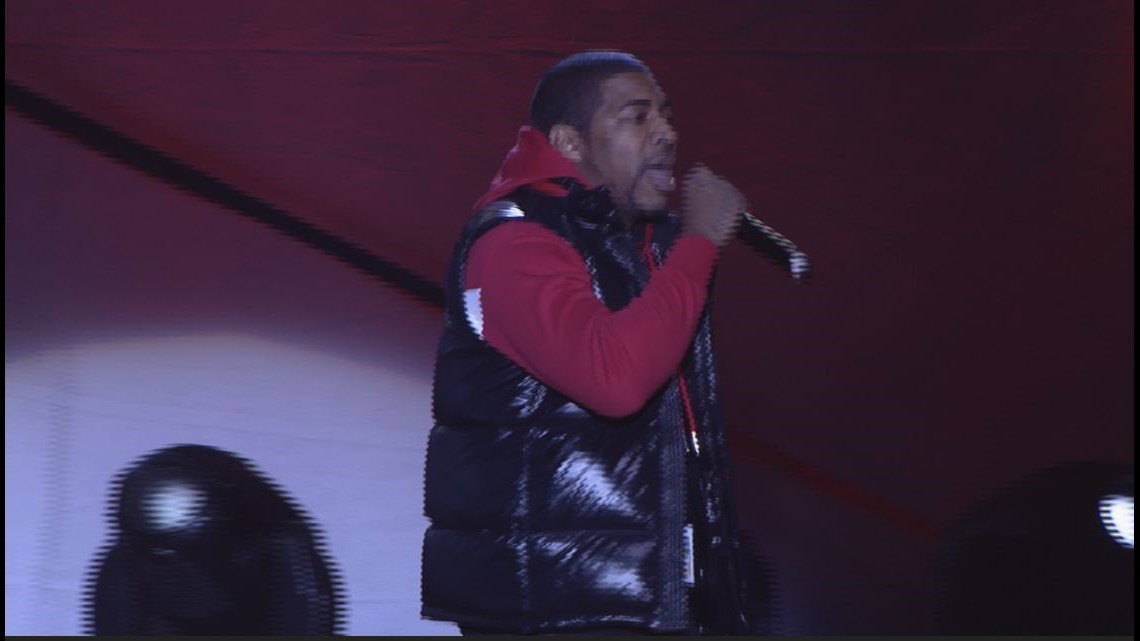 Next, let’s plan activities for the week. Monday, probably the cheapest day of the week is media day. So, watch the media interview the Super Bowl teams on the floor of State Farm Arena.  It's $71 for the best tickets or $1,278 for the gang.

Tuesday is when the parties begin!  Tongue and Groove’s Lil’ Jon’s Super Bowl Week Kick-Off Party. The average ticket to get in $29 dollars.  The high roller package is $25,000!

Friday is Shaq’s Funhouse a party slash concert that includes carnival rides! Shaq’s VIP “Ring Leader” package will set you back $50,000! The concert features Migos, DJ Tiesto, and T-Pain to name a few!

Saturday you better have your big boy pants on because there’s a lot going on! Maxim magazine Super Bowl party featuring Diplo, Future, and Jamie Foxx onstage is in full force. Tickets for the crew will set you back $45,000.

But, we can’t stay long because we are jetting across town to the Sports Illustrated party featuring Lil Wayne and Snoop Dogg.  VIP tickets are $1,000 a person or $18,000 for the team. 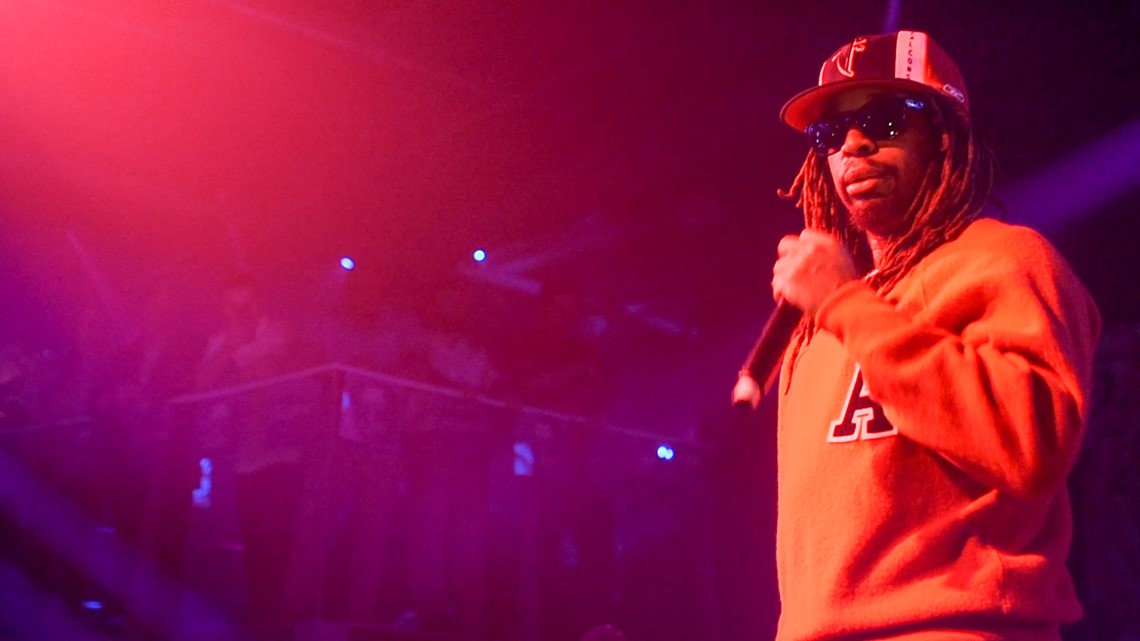 And finally, there's Super Bowl Sunday - if you are still alive! The Players Club Tailgating Party is the place to be.  Numerous celebrity chefs including Guy Fieri will be cooking.  Thirty active NFL players will be there, too! It’s an all you can eat, all you can drink bash.  At $750 a person that's $13,500 for everyone.

And that is how you blow a million dollars on Super Bowl Week!