ATLANTA — One of the biggest alternative music festivals is returning to Atlanta and the schedulle of performances has been released!

Music fans from all over will see the Shaky Knees Music Festival return to Central Park this spring.

The festival goes down May 1-3 featuring performances by the Yeah Yeah Yeahs, Liam Gallagher, Brittany Howard, Phoebe Bridges and more during the opening day.

Fans are expected to see The Black Keys close out the first night of the festival.

On Saturday May 2, The Smashing Pumpkins will headline the festival alongside Portugual. the Man.

Other performances for that day include The Man, Joan Jett & The Blackhearts, Angels & Airwaves, Royal Blood, Drive By Truckers and more.

On Sunday, May 3, bands Monsters of Men, King Gizzard and The Lizard Wizard, Orville Peck, The Growlers will hit the stage.

The Stokes are expected to close out the festival that final night.

See the full line up here. 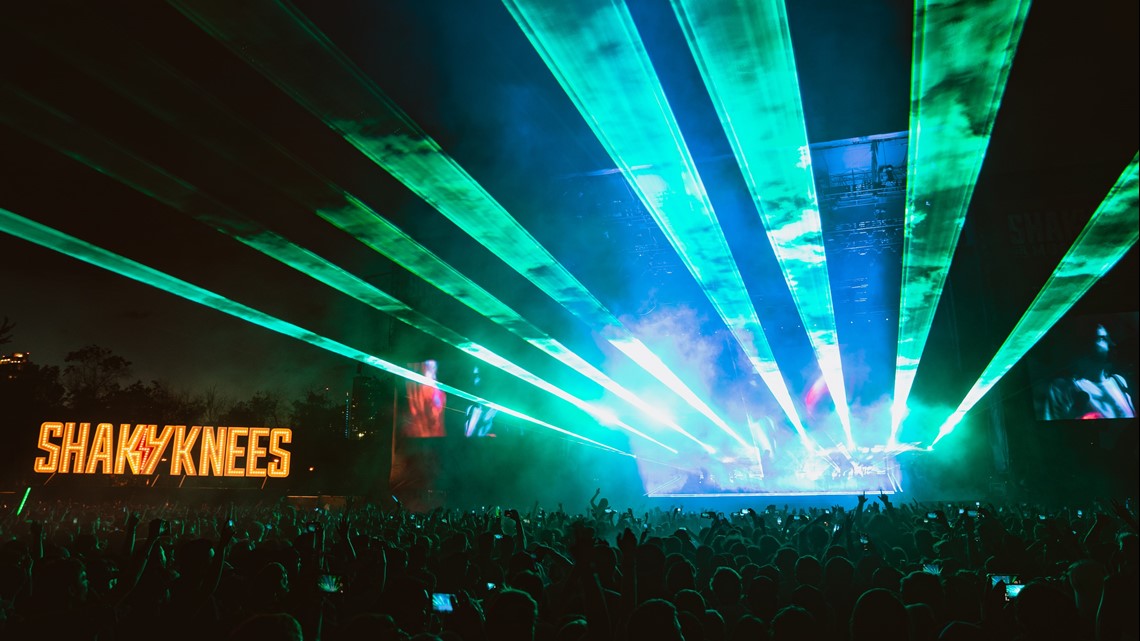 Famed wrestler, father of The Rock, Rocky Johnson dies at 73