The show is called “Off Top” and it’s bringing all of the nostalgic feels from your favorite late 90s/early 2000s video countdown shows on Friday, July 23. 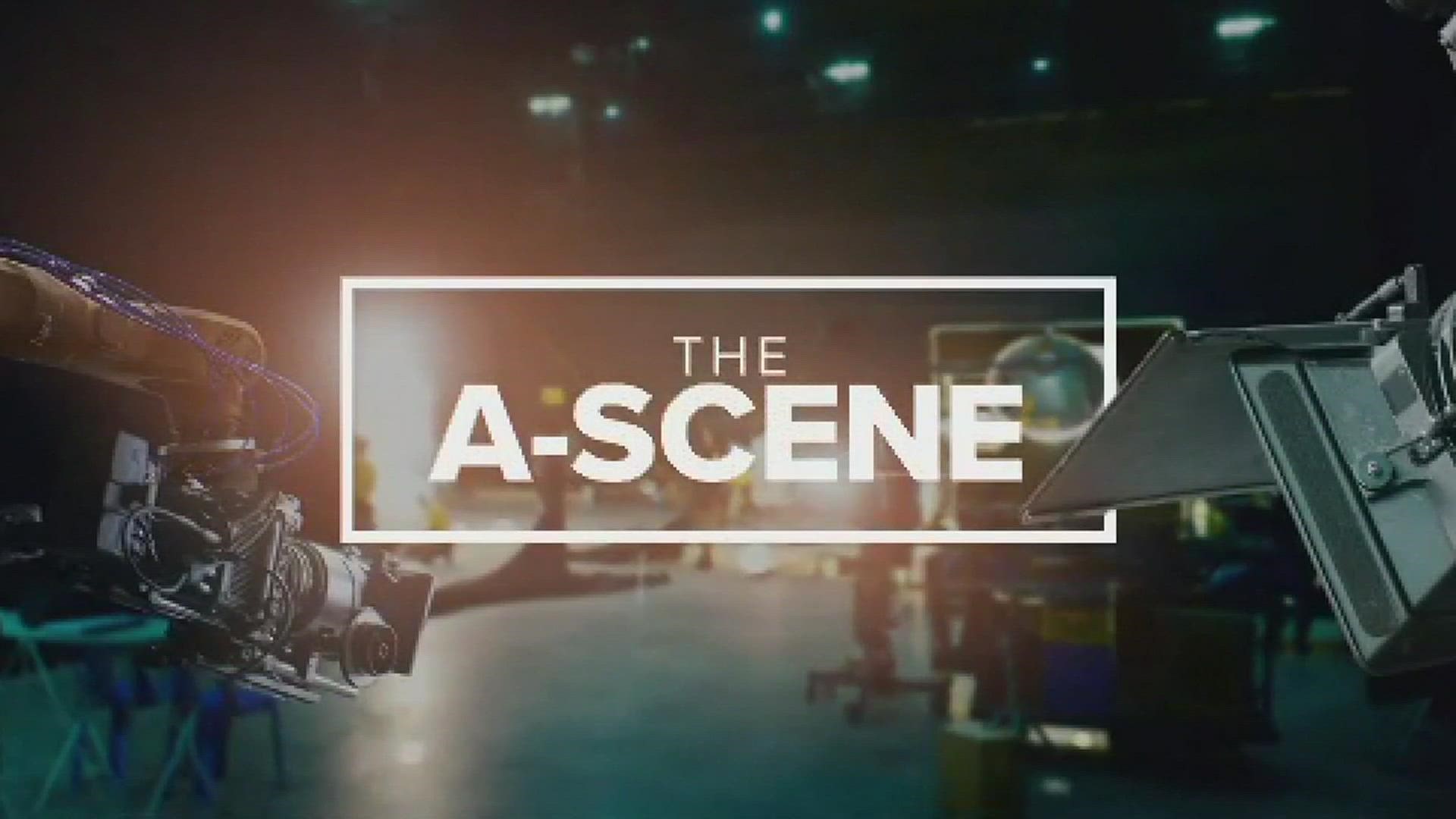 The show is called “Off Top” and it’s bringing all of the nostalgic feels from your favorite late 90s/early 2000s video shows -- think BET's 106 & Park, MTV's TRL, and especially Rap City!

Creators of the series said Off Top’s purpose is to bring attention and appreciation to the littest video creations in the hip-hop culture. The REVOLT series will also showcase music performances and exclusive interviews from the most legendary artists in the culture to the newbies dominating streaming platforms and social media nationwide.

According to the press release, Off Top will focus on the artist's lyrics and not just the beats.

“As an artist myself, I love talking about lyrics and appreciating the meaning behind today’s hottest beats,” said Rapsody, the award-winning rapper and host of Off Top.

She said she’s looking forward to diversifying her place in the media landscape like one of her sheroes, Queen Latifa.

Nyla Symone, an upcoming radio personality at 105.1 in New York made a heartfelt post on Instagram regarding the opportunity.

"You have no idea how much my inner child is dancing for joy every time I look at this photo," Symone posted on her Instagram page.

The episodes, some of which have been pre-recorded, will deliver the top videos, a freestyle performance, an exclusive interview, and fan reaction pulled from social media to create an interactive experience.

“We wanted to create a must-stop destination for Hip Hop’s most talented emcees to prove why they deserve to be considered among the best lyricists in the game,” said Detavio Samuels, CEO of REVOLT. “It was important that we paired an emcee who represents the best of the present and future with a cultural icon to show what the best of Hip Hop looks like.”

Conway The Machine said he was honored to be chosen as the first guest.

“The conversation we had was fire with the three hosts. I had a good time doing it and I think it’s going to be a fire episode,” Conway said, adding, “I’ma do what I do when I get in that zone.”

“I'm just looking forward to the conversations with some of my favorite artists and just seeing everyone get in that space ... get in that bag where they are just in front of the mic ... and just kill that s*** .... that’s dope to me,” Conway The Machine told 11Alive.

RELATED: Why rapper Mulatto changed her name to Latto

Big Tigger, the former host of the legendary hip hop show “Rap City” is no stranger to hosting a music video countdown show. He was the lone host of the show from 1999-2005. In an interview with 11Alive’s LaPorsche Thomas, Tigger said the number one question he has constantly gotten for the past 15 years is “when will you do something like Rap City again?”.

However, Tigger said the glaring thing that may come across to his longtime fans is that he and Rapsody are not in the performances -- like he was in previous shows.

“It’s not gone be the show that we originally thought it was, but it’s still going to be a really dope show,” he said during the interview. He said each artist will have their own unique look at the setting of the show, so it will never look the same.

Rapsody added the show wants to leave fans wanting more for future seasons. Rapsody also announced that she is working on a new project.

Head over to 11Alive’s YouTube page to watch LaPorsche’s interview with the Off Top cast members.