Were they working - or having a family reunion, one staffer questioned. 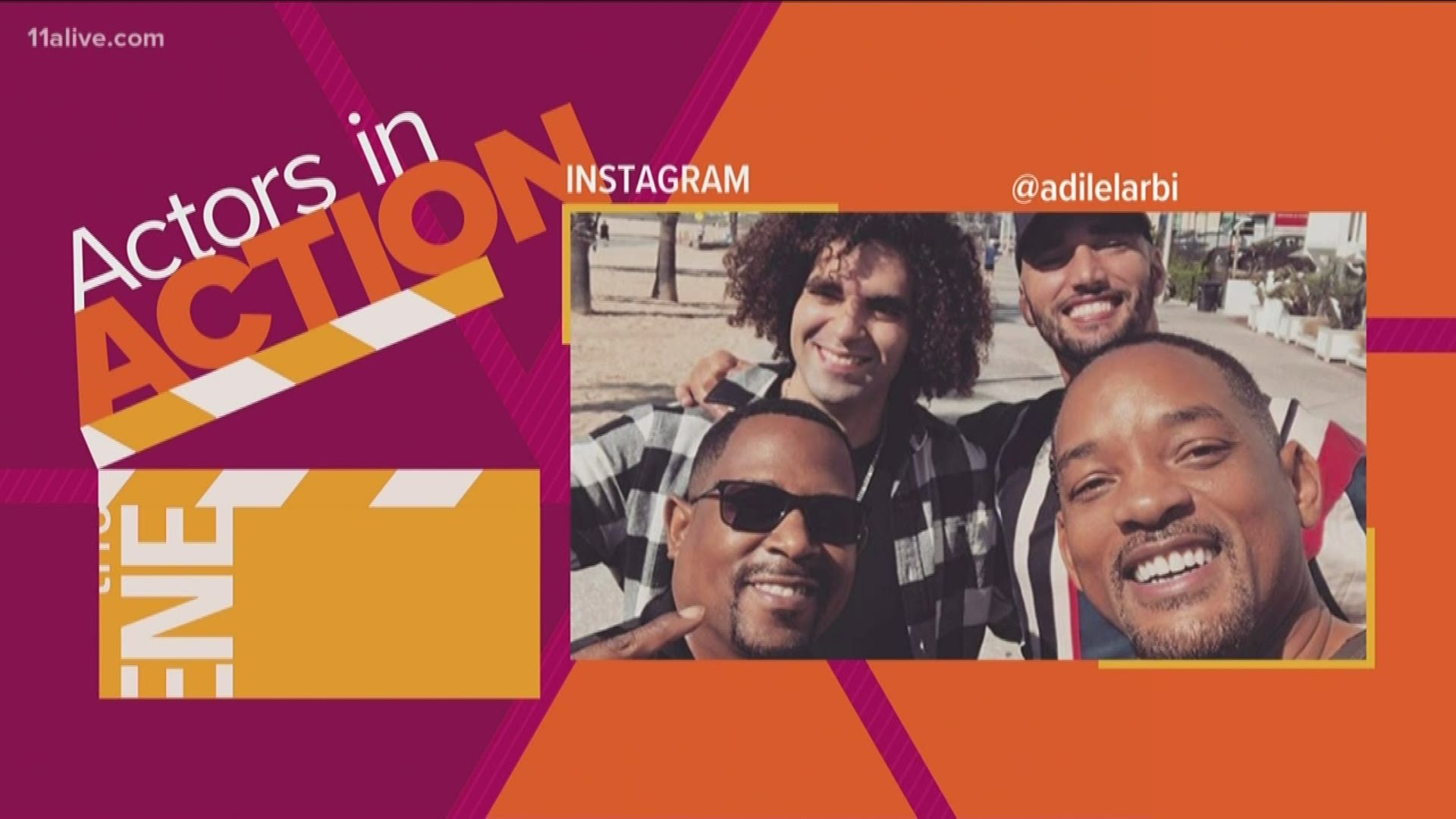 ATLANTA — When Tyler Perry officially opened his massive film studios in Atlanta, it was a star-studded event.

Action-packed productions like “Bad Boys for Life” and “Coming 2 America: Quest,” are two of the biggest film projects currently in progress.

Both franchises are wildly successful and has fans on edge, waiting for their releases. The movies are also currently being made at Tyler Perry Studios.

Will Smith and Martin Lawrence from “Bad Boys For Life" and Eddie Murphy and Wesley Snipes from “Coming 2 America: Quest" were all spotted hanging out in between takes on set.

These photos of the iconic actors were snapped and posted on Instagram by celeb hairstylist Stacey Kutz. She wrote on Instagram, “A whole lotta greatness right here at @tylerperrystudios @therealpierceaustin are we working or having a reunion today? lol”

“Coming 2 America,” meanwhile, will feature Murphy again, and it will center around his character Prince Akeem. In the sequel, he returns to the states to find his long-lost son in America so he can take the throne.

Blackhall Studios CEO Ryan Milsap on Georgia politics & film: It factors in quite a bit