11Alive is where Atlanta speaks. Here's why some community leaders say your vote matters. 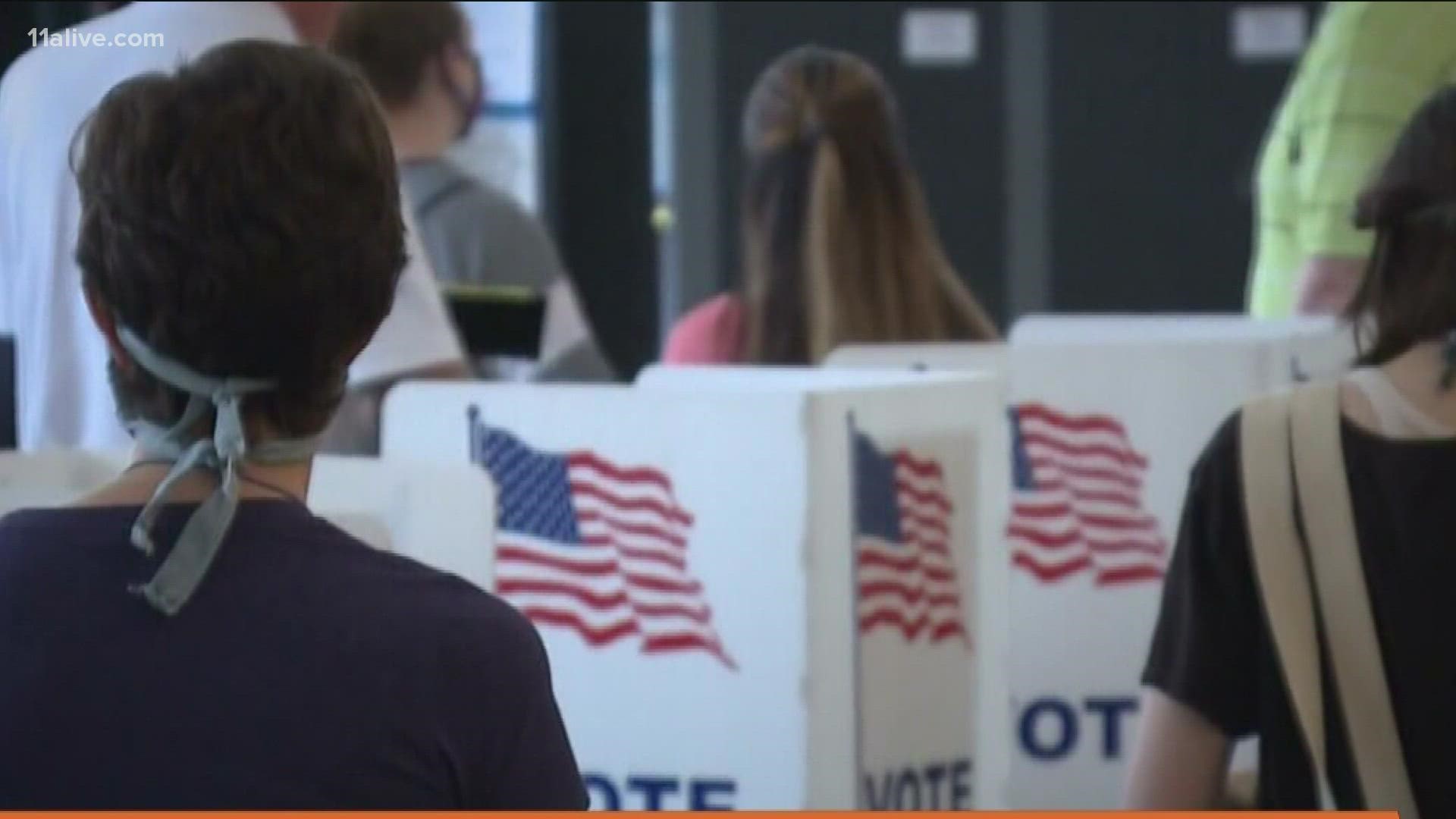 ATLANTA — Last year's elections drew a record number of voters. Now, advocates in Atlanta are encouraging people to turn out in strong numbers for this year's local races to make sure their voices are heard.

Leaders in the Atlanta community are sharing why your vote matters.

"You have to go out and vote and encourage other people to vote because this is about your life, your livelihood, your future, and also those who are coming after you. If you don’t do that, then you are basically doing a disservice to those who have come before you and fought so hard to make sure you have that right."

"It matters. Our voice matters. It’s important. The recent U.S. census data shows that we are growing, we are one of the fastest-growing demographics under the age of 18 in the U.S. ... We vote for our families. For all of those who came before us. For all those who will come after us."

"I think especially nowadays, it's very important that our community leaders and political leaders especially represent the people that they lead and represent and reflect the communities in the city. So, at American Jewish Committee, we strongly believe that voting and representation are crucial to the continued growth and success of our city and all of its citizens regardless of race, religion or even what neighborhood that they might live in."

"Vote! It can be easy to feel disenfranchised by the political experience, to think I probably have it easier than a great number of people. If we're talking about the LGBTQ community, you know, historically there have been groups that don't necessarily feel like they benefit from participating in the political experience. We have all seen over the past few years the power of a vote and the power that we all collectively have when we do participate, of the people who are elected reflect the people they serve."

"If everyone really understood the importance or the focus that each candidate is really striving for, then they can find someone that really represents their interests... So having my community out there and understanding how important it is to want to understand each individual that's eligible to vote as a candidate, then they can be able to make an educated decision and vote for one that really represents their beliefs."

"If someone was on the fence, I would tell them that this election is really important. The mayor controls a lot of the issues that affect us directly, with policing, with education, and the mask mandates in themselves, and how we will respond as a city to this ongoing pandemic and in the future if there's any more crisis." 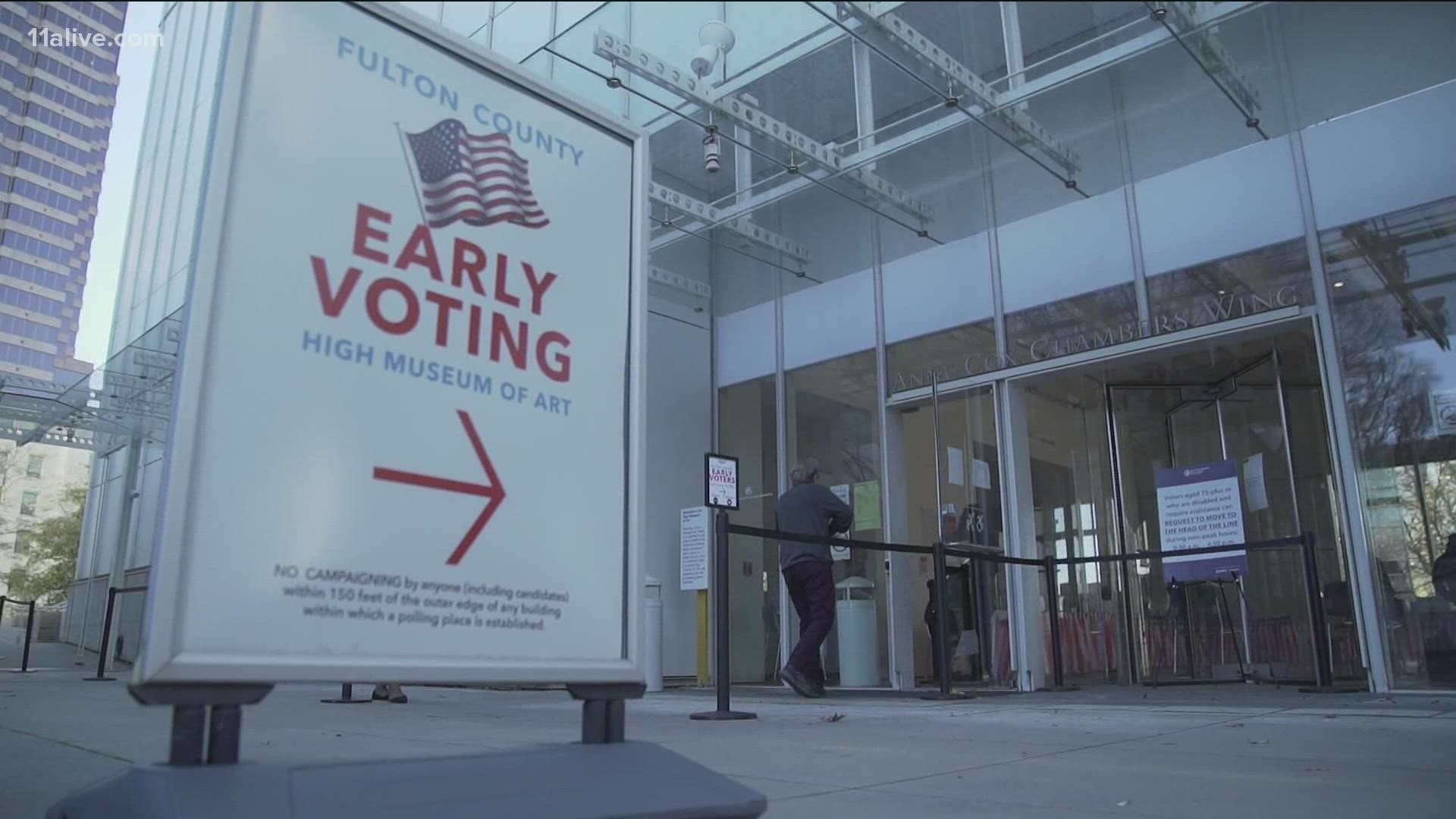