Atlanta Police were able to detain one person in connection with the shooting. 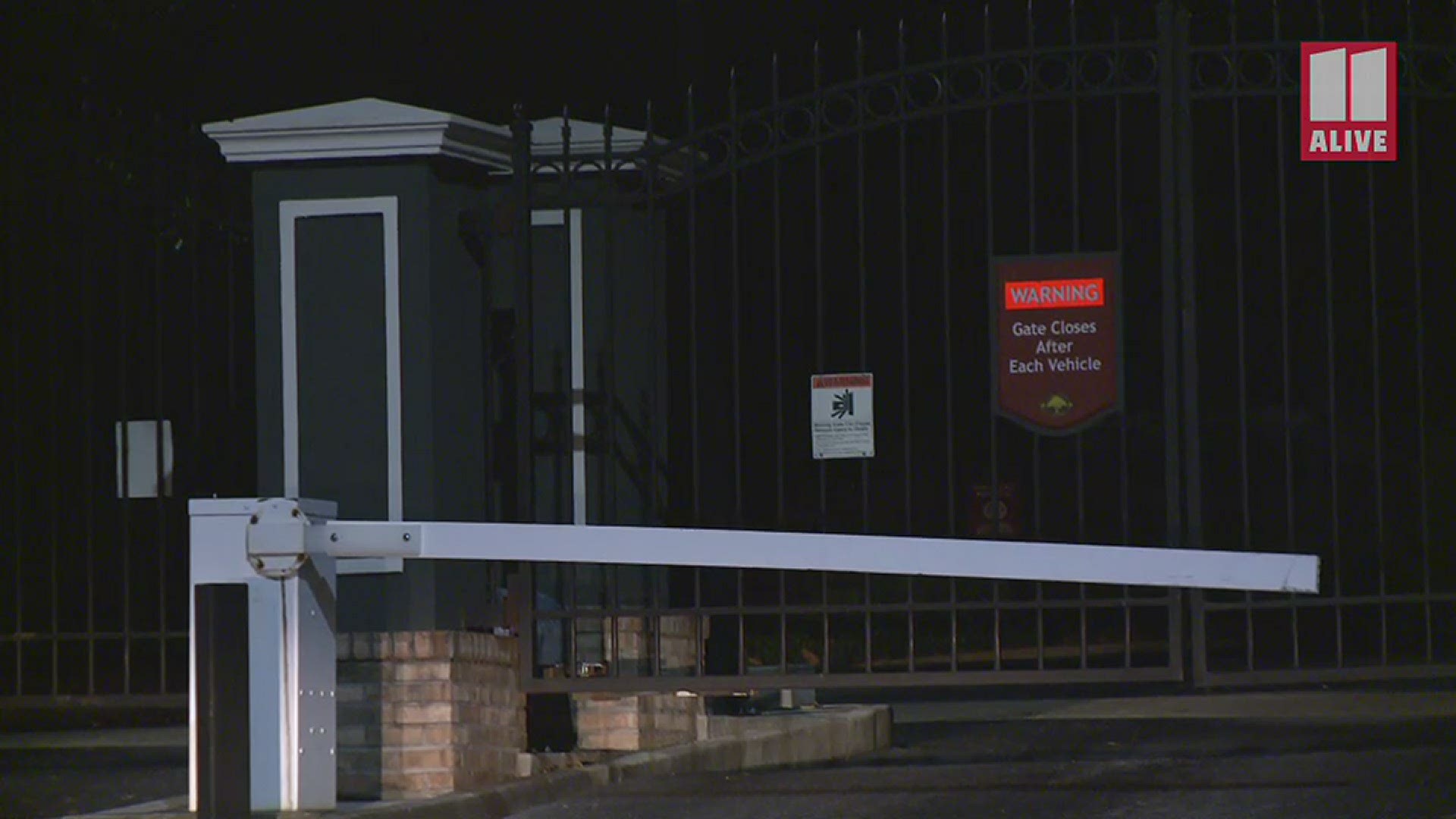 According to Atlanta Police Officer Anthony Grant, it happened in the 100 block of Peyton Place SW shortly after 7 p.m.

Officers responded to the location in response to a call regarding a person shot.

When they arrived, Grant said, officers discovered Tavoris Gates suffering from a gunshot wound to the chest.

Gates was confirmed dead at the scene.

According to Grant, officers were able to detain one male a the scene of the shooting.