Six people were reported hurt including a 10-year-old boy. 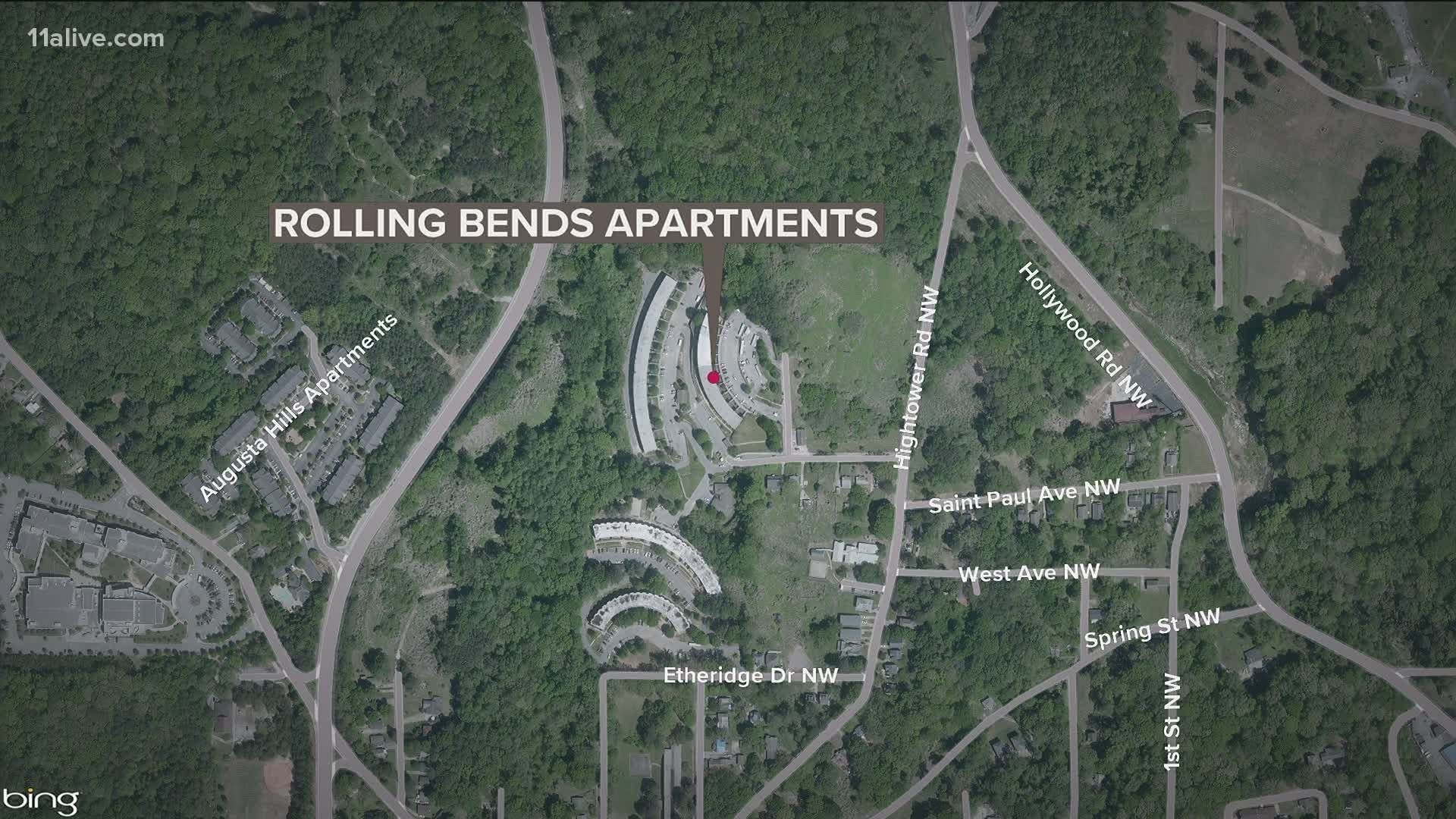 According to Atlanta Police Officer Steve Avery, in the first incident, officers responded at about 1:20 a.m., to reports of multiple persons shot at the Rolling Bends Apartments in the 2500 block of Center Street, NW.

When they arrived, investigators said they found three people who had been shot, 38-year-old Deandra Revell, 20-year-old Sidney Berry and a 10-year-old boy.

According to Avery, at least eight of the apartment units were damaged by gunfire.

He said that at about 2 a.m., officers responded to a report of a person shot in the 800 block of Crew Street, SW.

When they arrived, officers found 63-year-old Dianne Houston, who had received a gunshot wound to the wrist.

Avery said that Houston told investigators that she was sleeping on the sidewalk when a black pickup pulled up next to her.

She said no words were exchanged, and someone inside the truck fired a shot, hitting her in the wrist.

Avery said she was taken to the hospital in stable condition.

According to Avery, at 3:25 a.m., officers responded to reports of a person shot at the Revel Lounge in the 1700 block of Ellsworth Industrial Boulevard, NW. When officers arrived, they found 34-year-old Dallas Wright with a gunshot wound to the arm.

Avery said that Wright told investigators he was in the parking lot of the nightclub when a car drove by and someone began shooting. He says he does not believe he was the intended target, but that they were shooting at another group because of a dispute that occurred inside the club.

According to Avery, another shooting victim, 38-year-old Dionte Little, was discovered at Grady Memorial Hospital, but was in surgery and unable to speak with investigators.

Wright was taken to the hospital in stable condition, Avery said.

According to Avery, none of the incidents appear to be related, but all three incidents remain under investigation.

Man collapses and dies at gas station after being shot, deputies say