His job was to put out fires. Instead, police say he robbed a home and then set it on fire.

He was a Bartow County firefighter. 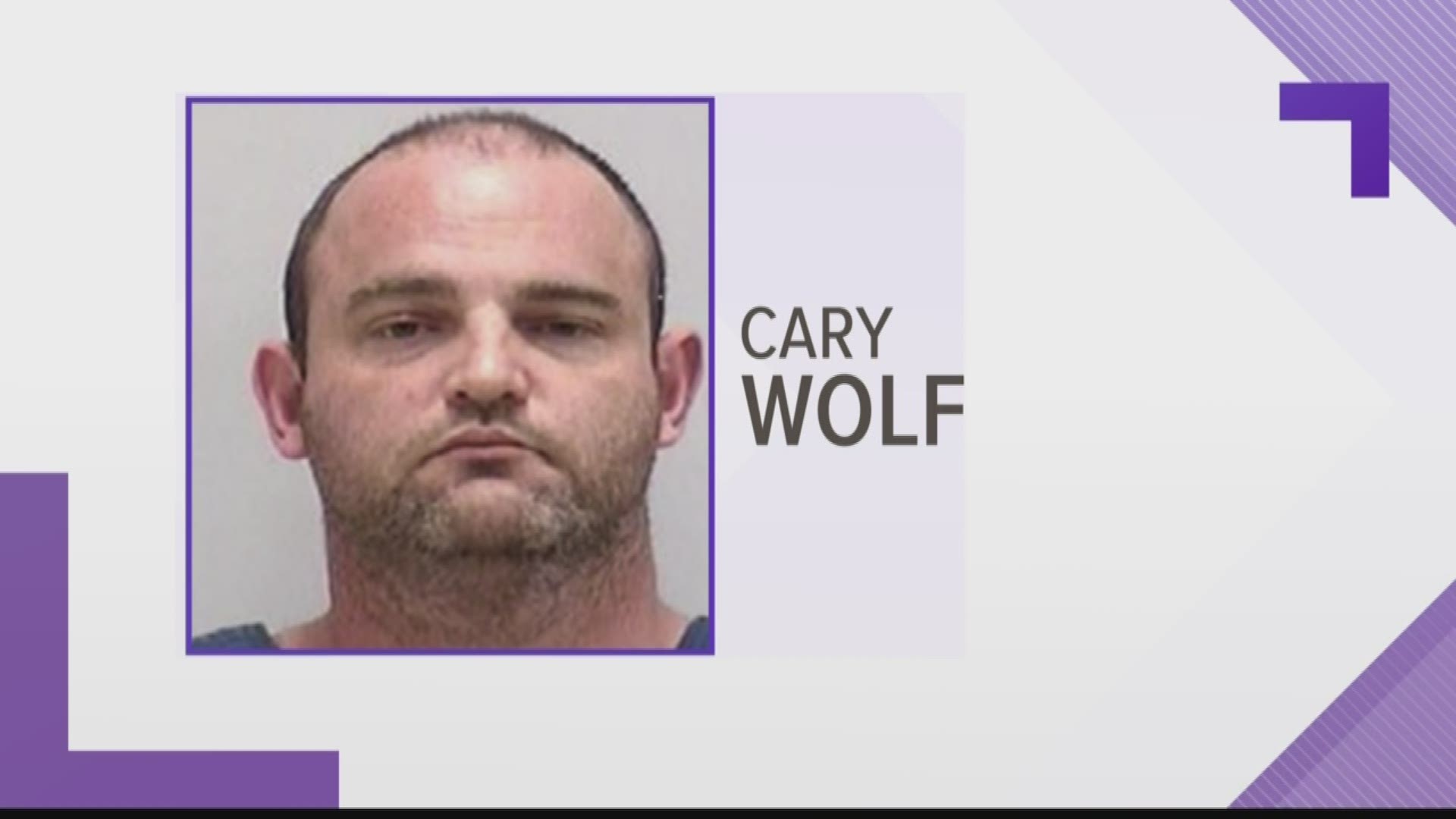 WHITE, Georgia — A man who is used to putting out fires -- set his own -- but first, he burglarized the home in which the fire was set.

The 1,589 square-foot home was completely destroyed by the blaze, which spread to the wooded area around the home resulting in a wildfire.

He is currently being held in Bartow County Jail without bond.

Investigators with the Safety Fire Commissioner’s Office are assisting the Bartow County Sheriff’s Office, Bartow County Fire Department, and the Bureau of Alcohol, Tobacco, Firearms, and Explosives with this investigation.

First Degree Arson is a felony punishable by a fine of no more than $50,000 or by a prison term between one and twenty years, or both.