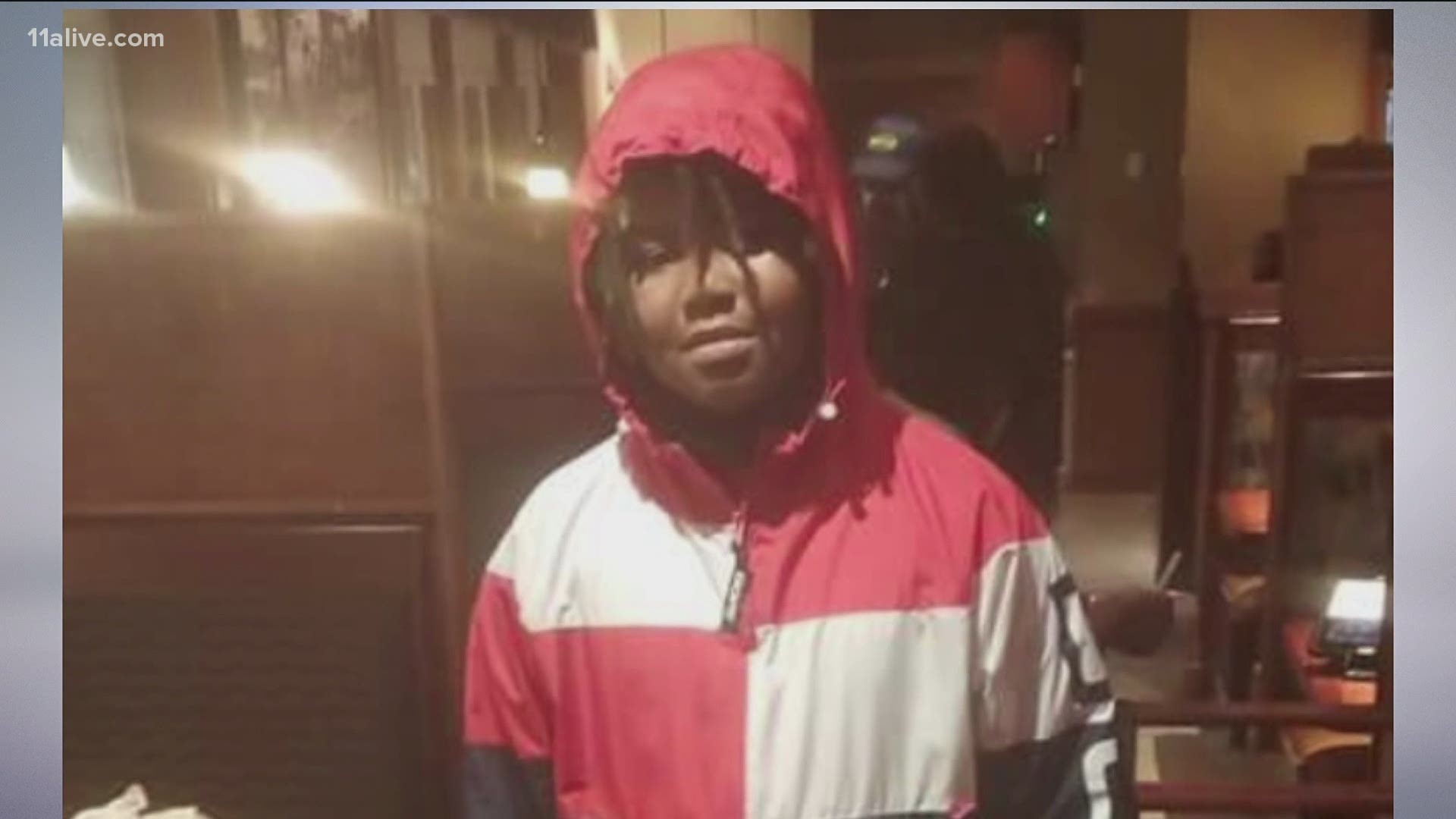 EAST POINT, Ga. — Update: East Point police have talked to both of the men who were persons of interest and determined that neither are a suspect. We have now removed their names and pictures from this article.

East Point Police detectives said they are looking for two men that they have identified as "persons of interest" in connection with the death of an 11-year-old boy who died in a drive-by shooting last Friday night.

Glover said the two men possibly possess information about the shooting that may help detectives to bring closure.

East Point officers initially responded to a home in the 1200 block of Bell Avenue on Friday at about 11 p.m., after receiving reports of a person shot, Glover said.

RELATED: 'I want justice now': Mother of 11-year-old killed in East Point drive-by shooting says she wants peace for him

Glover told 11Alive that Ty'Rell and a friend were walking across Bell Street when a black, late-model sedan pulled up slowly, and someone inside opened fire.

According to Glover, young Ty'Rell was taken to Grady Memorial Hospital in downtown Atlanta for treatment, where he died.

The East Point Criminal Investigations Division had immediately started an investigation of the events related to the shooting, Glover said.

"This appears to be a beef that may have been going on the same day," Glover said. "We've got some people we're trying to talk to - we're not releasing that yet, but as soon as we get to talk to them, hopefully, that will give us more answers."

A GoFundMe account was set up by Tyrell's mother to help with funeral expenses.

"To the world, Ty is another tragedy. But to us he is our baby and we are demanding justice," the GoFundMe page says. "Ty was a kid that put others before him. Ty loved the simple things in life and now his life has been taken."

Anyone with information about the two men or the incident is asked to contact East Point Police at 404-761-2177.