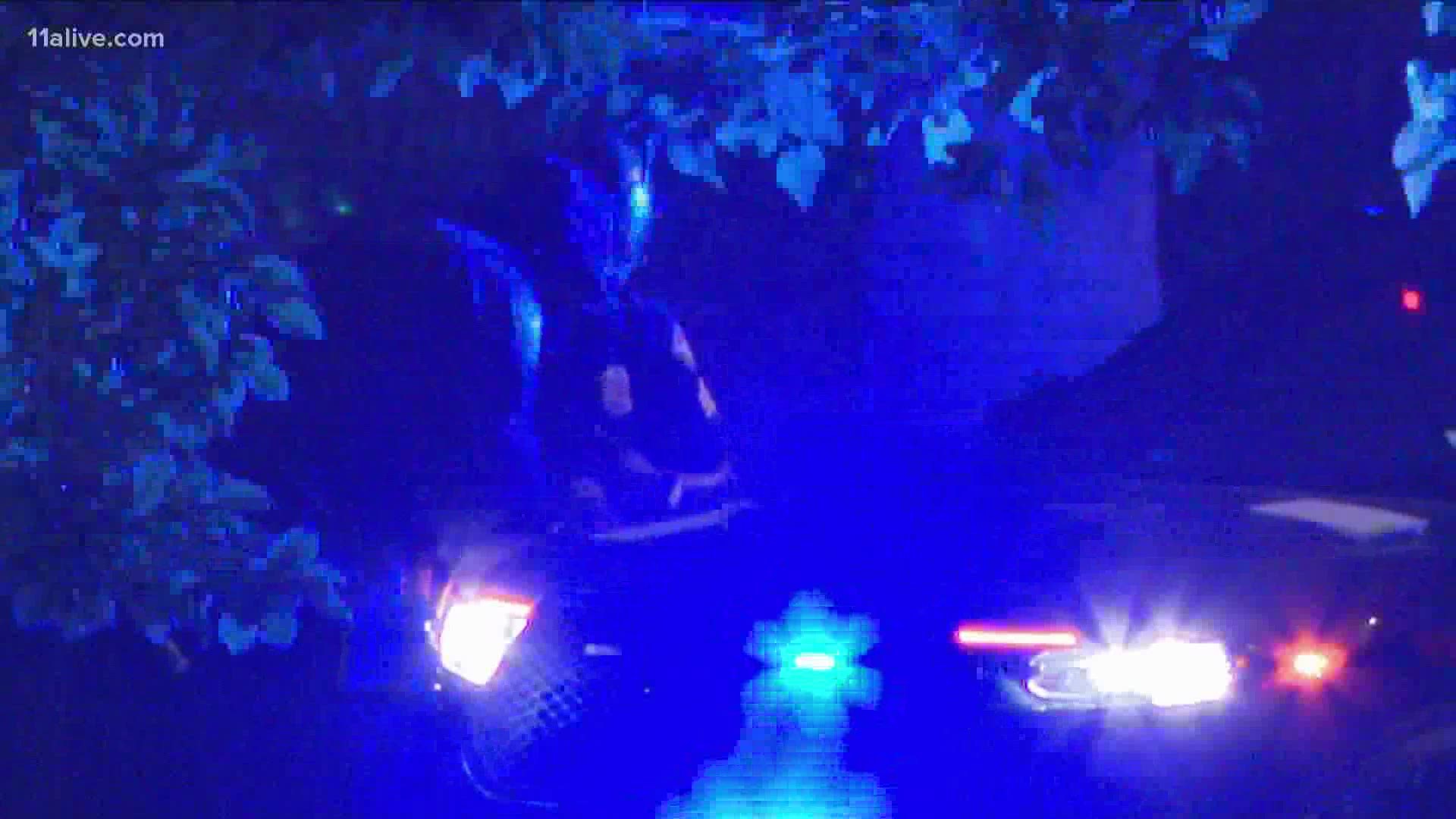 The fourth victim, a woman, was shot in the back. Police said she had not been with the other victims, and was taken to Grady by an Uber driver. There was no word on her condition.

The incident was originally reported as happening on Julian Street. Police later said they responded to the Trap Music Museum on nearby Travis Street.

"Preliminary investigation indicates the victims were leaving the location and returning to their vehicles when a suspect(s) occupying what appears to be a Black Dodge Charger with Red Stripes, began shooting striking the victims as a result," a police statement said. "Investigators are working to determine the circumstances surrounding the incident."

A viewer sent 11Alive video from outside the museum, caught on dash cam video. It showed people ducking and running as the shots rang out.

Details on what led up to the shooting were not immediately available.