Police said a Home Depot customer was among the victims injured by the gunfire. 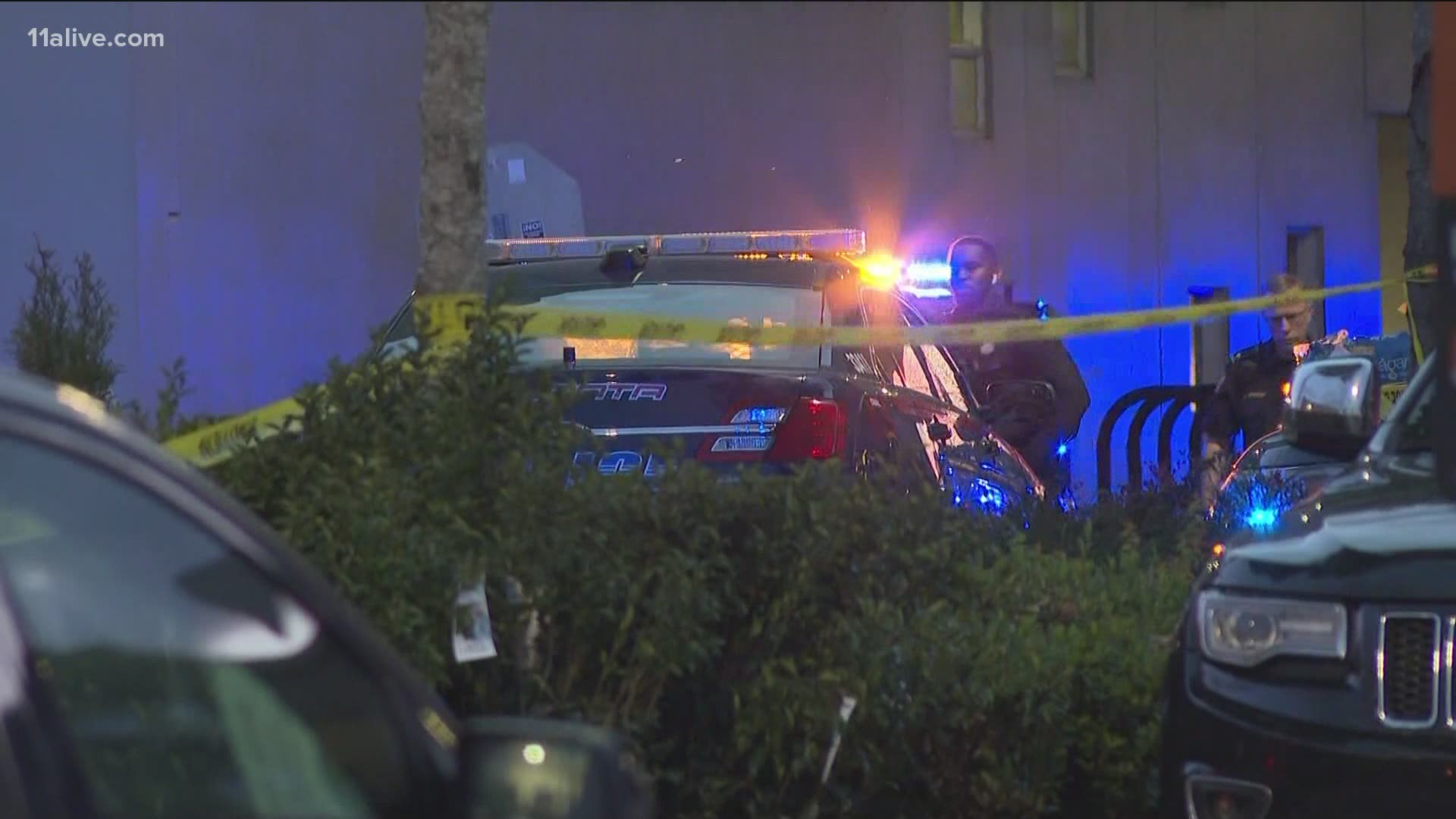 ATLANTA — Atlanta Police are investigating a shooting in Buckhead that injured three people on Saturday afternoon.

Police said the shooting happened in the area of 2525 Piedmont Road around 7:25 p.m. The address is in a heavy commercial and residential district along Piedmont Road between Sidney Marcus Boulevard and Morosgo Drive.

According to initial reports, police believe the shooting happened after a dispute involving a large group at a nearby pool party. Police said the dispute escalated into the lobby and then outside of an apartment complex at the location and eventually resulted in the shooting.

Police later said that one of the victims was a customer of the nearby Home Depot.

Christopher Smith, a resident at the apartment complex, was hanging out in the pool area moments before the gunfire erupted.

“No one was fighting, no one was yelling," Smith said. "People were coming in, there was as boombox playing music. Everyone seemed to be having a lot of fun. It’s kind of crazy to think that bystanders got shot walking to a store.”

Investigators are still working to determine the cause of the dispute but said that the three victims involved, all men, were "alert, conscious and breathing" when taken to an area hospital for treatment.

As for the pool party itself, police said it was advertised on social media. 11Alive has reached out to the owners of the apartment, listed as Arium, A Carroll Company. However, the owners did not respond to a request for comment.

Atlanta City Councilman Howard Shook, whose district falls within the area of the shooting, told 11Alive that more experienced police presence should patrol the area to deter similar situations.

“It makes me wonder if we have enough APD strength in Zone 2 to meet the challenge," Shook said. "I want to dig a little deeper into management and ownership of the apartment complex, because that party was advertised on social media. That may not be a good thing.”