Christopher Spencer appealed his conviction for one of the crimes, but lost. 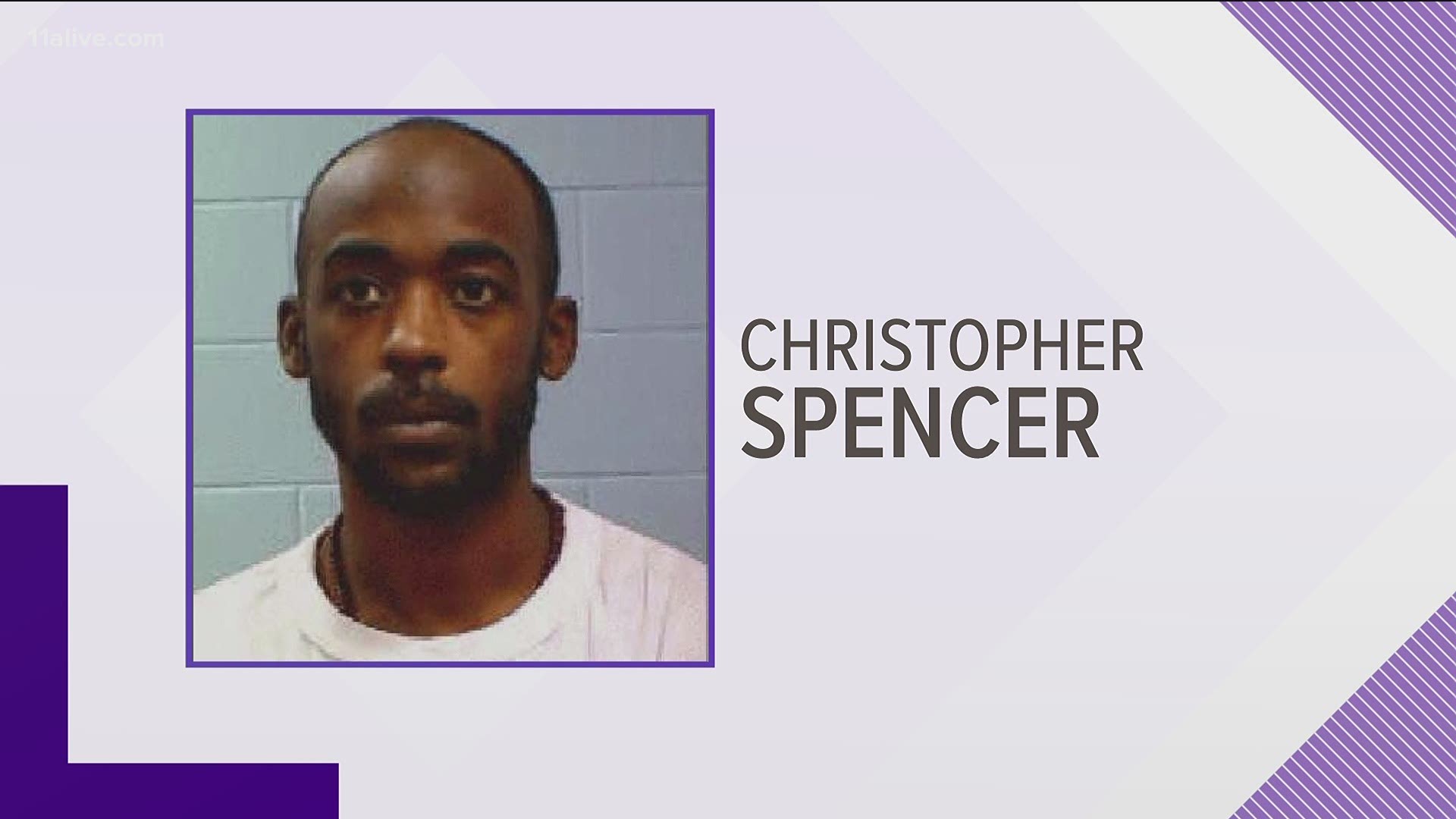 ATLANTA — The Supreme Court of Georgia is upholding the convictions of a man accused of killing five people, including two children and an Atlanta teenager.

Christopher Spencer is serving life in prison for the "execution-style" murders of a couple in a 2016 DeKalb County home invasion. Spencer appealed those convictions and sentences, but Georgia's high court upheld them.

But Spencer is also connected to two other high-profile cases in the metro area, according to investigators.

He was charged in connection with the shooting death of Bridget Shiel, the teen who was found dead earlier that same year in an Atlanta park. She'd been shot seven times in the back, according to investigators.

Spencer is also connected to the 2016 gang shooting that left two children, just 11 and 15 years old, dead in Clayton County. He, along with several other suspected gang members, were indicted in the crime.

Mother seeks justice after son shot while jogging in Brunswick; pair involved in killing not arrested