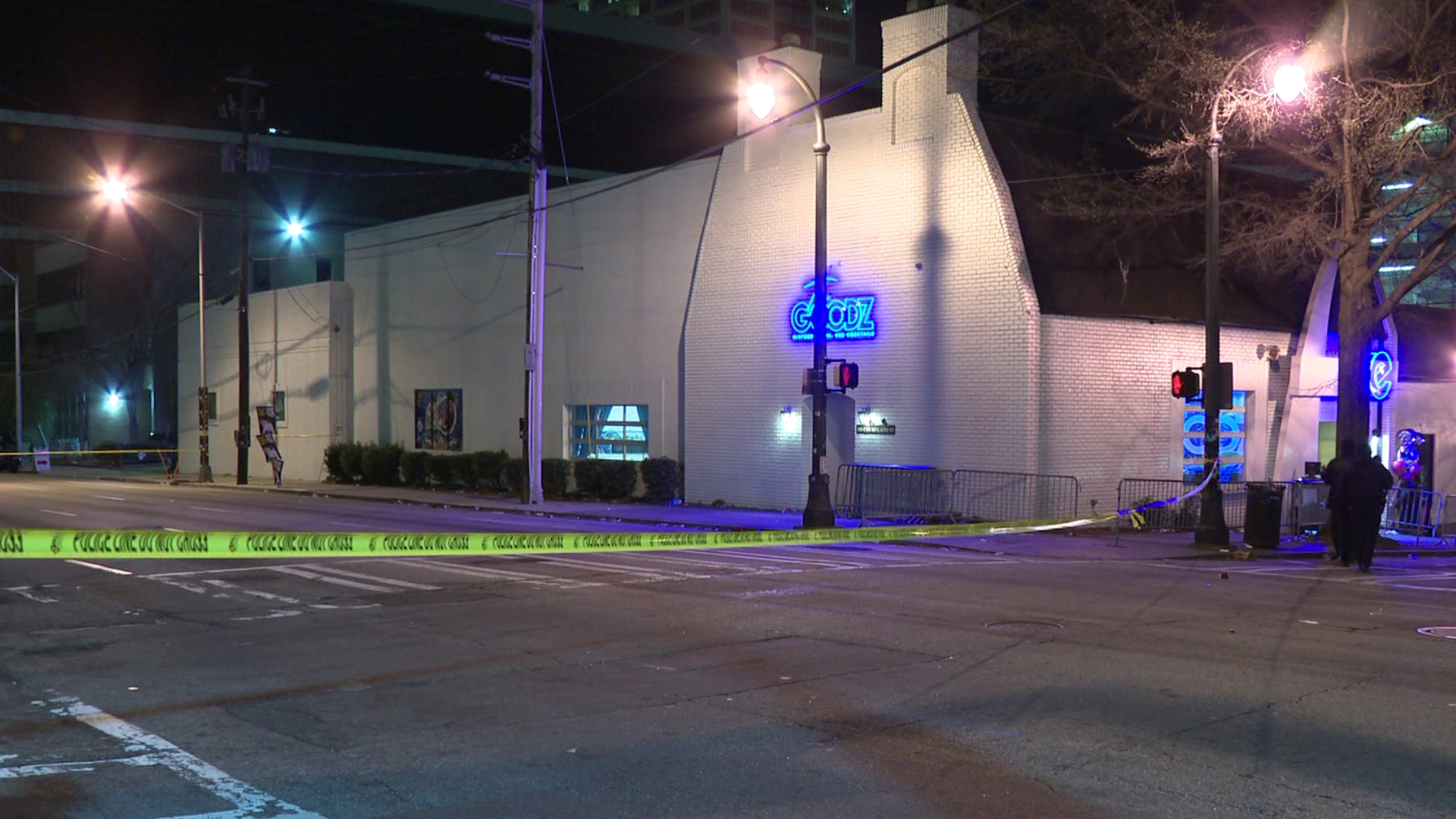 ATLANTA — Atlanta Police said they responded to the area around a nightclub in downtown Atlanta when they heard shots fired.

At around 3:10 a.m. on Sunday, officers responded to 60 Andrew Young International Drive. Police initially said they responded to 201 Courtland Street, which is the location of Lyfe night club, where the club advertised an All-Star weekend party.

Police later clarified the location and said it did not happen inside any establishment.

When officers arrived, they found an adult male who had been shot to the arm. He was stable, however, his exact condition was not known.

Police said a suspect, identified as a Black man wearing a blue jean jacket and pants, got away in a maroon car.

Investigators spoke to the victim at the hospital, but said he was uncooperative and refused to answer any questions.

Several weekend parties are taking place around the NBA All-Star game, including one at nearby Lyfe ATL where the advertised event featured Atlanta rapper Mulatto. On Sunday, the same venue is advertising an event featuring Gucci Mane.