Trooper dragged after traffic stop in Atlanta, suspect on the run

Initial details suggest the passenger jumped behind the wheel after the driver was detained. 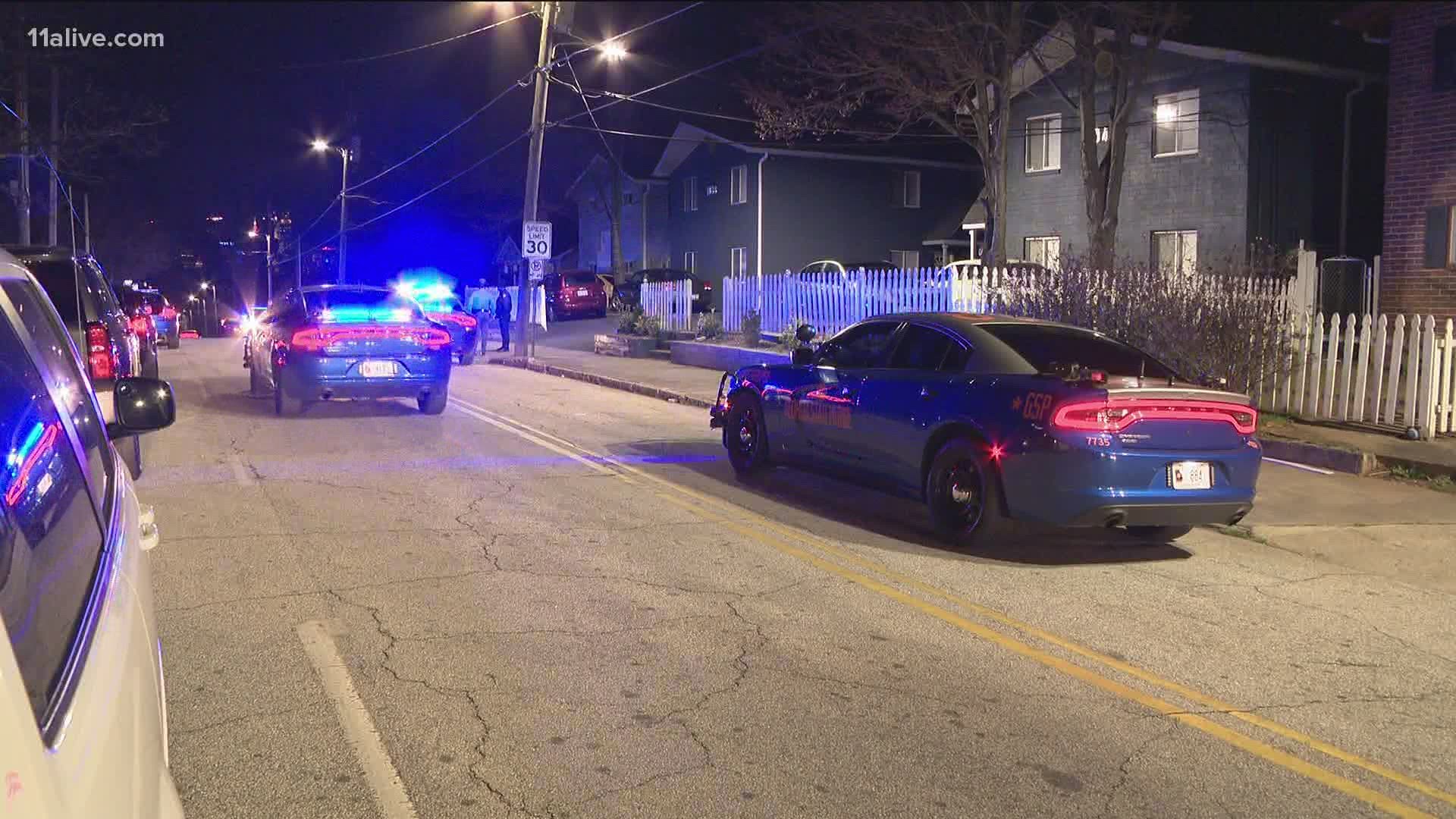 ATLANTA — A Georgia State trooper was taken to the hospital after being dragged during a traffic stop that quickly went awry.

According to Georgia State Patrol spokesperson Franka Young, a trooper stopped a vehicle on Bill Lucas Drive near Hank Aaron Drive around 8:40 p.m. The driver was soon detained but, as the trooper was approaching the car to speak with the passenger, preliminary reports indicate the passenger climbed over the center console and into the driver's seat.

"The trooper attempted to stop the violator, but was dragged down Bill Lucas Drive by the vehicle," the GSP report said. "The trooper fell from the side of the vehicle and struck his head on the asphalt."

Additional troopers arrived at the scene and took the injured trooper to Grady Memorial Hospital for treatment. That trooper's condition has not been publicly released.

The GSP report states that an Atlanta Police officer was riding with the trooper at the time and took the original driver, identified as 29-year-old Christian Johnson, into custody on charges of possession of a firearm during the commission of a felony, possession of marijuana with intent to distribute, suspended registration, and violation of taillight requirements.

Meanwhile, the vehicle was later located abandoned and the escaped passenger is still on the run.

Authorities identified the injured trooper as Markus White. He was treated and released from Grady Hospital for his injuries.