One dead, another in custody after Best Buy burglary suspects run onto interstate

Police later tied the surviving suspect to an additional burglary over a month earlier.

DOUGLASVILLE, Ga. — One suspect is in custody and another dead after an interstate escape attempt proved fatal on Friday.

Douglasville Police said that, around 4:20 a.m., an officer was conducting a routine burglary patrol when she found two men she said were trying to break into the Best Buy on Douglas Boulevard through the back door.

When spotted, both men ran onto I-20, which was about 50 yards away. Both attempted to cross but one was struck by a passing motorist. The surviving suspect was caught a short time later near Rose Avenue, police said.

Later in the day, Douglasville Police identified the arrested man as 30-year-old David John Olson of Decatur, Georgia. Further investigation uncovered evidence suggesting that Olson was also involved in a burglary at the T-Mobile store on Douglas Boulevard on Jan. 31. Police, however, have not identified what that evidence is.

Following his arrest, police charged Olson with two counts of burglary, two counts of damage to property, possession of tools for the commission of a crime, and prowling.

The name of the person who died crossing I-20 has not been released pending the notification of his family. The Georgia State Patrol has taken over the investigation of the I-20 crash that killed him. 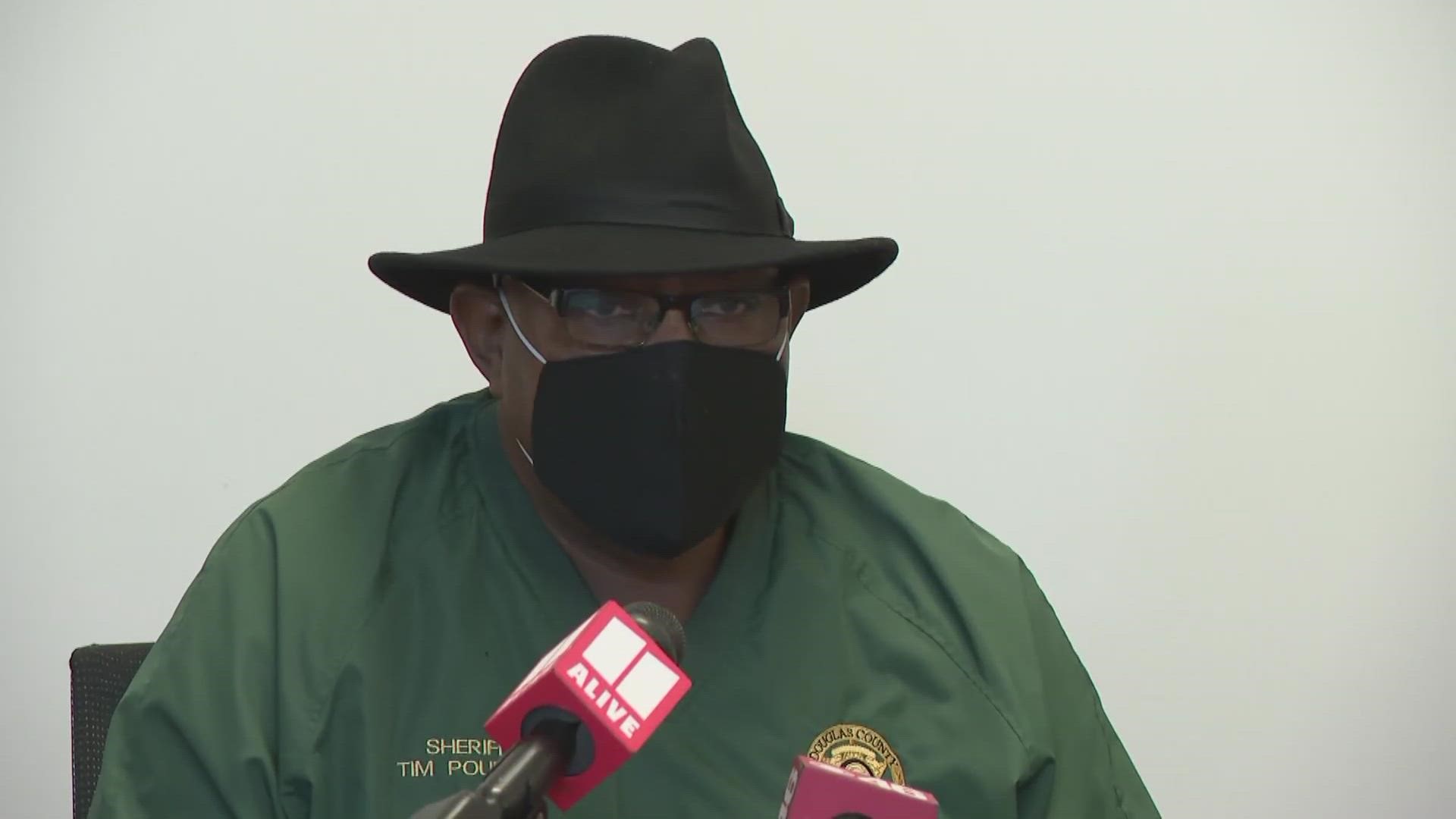 Sheriff: 14-year-old was accidentally killed by brother as he tried to sell homemade gun