Man in custody after barricading self inside Cobb County home, SWAT call

Police were asking that neighbors shelter in place. 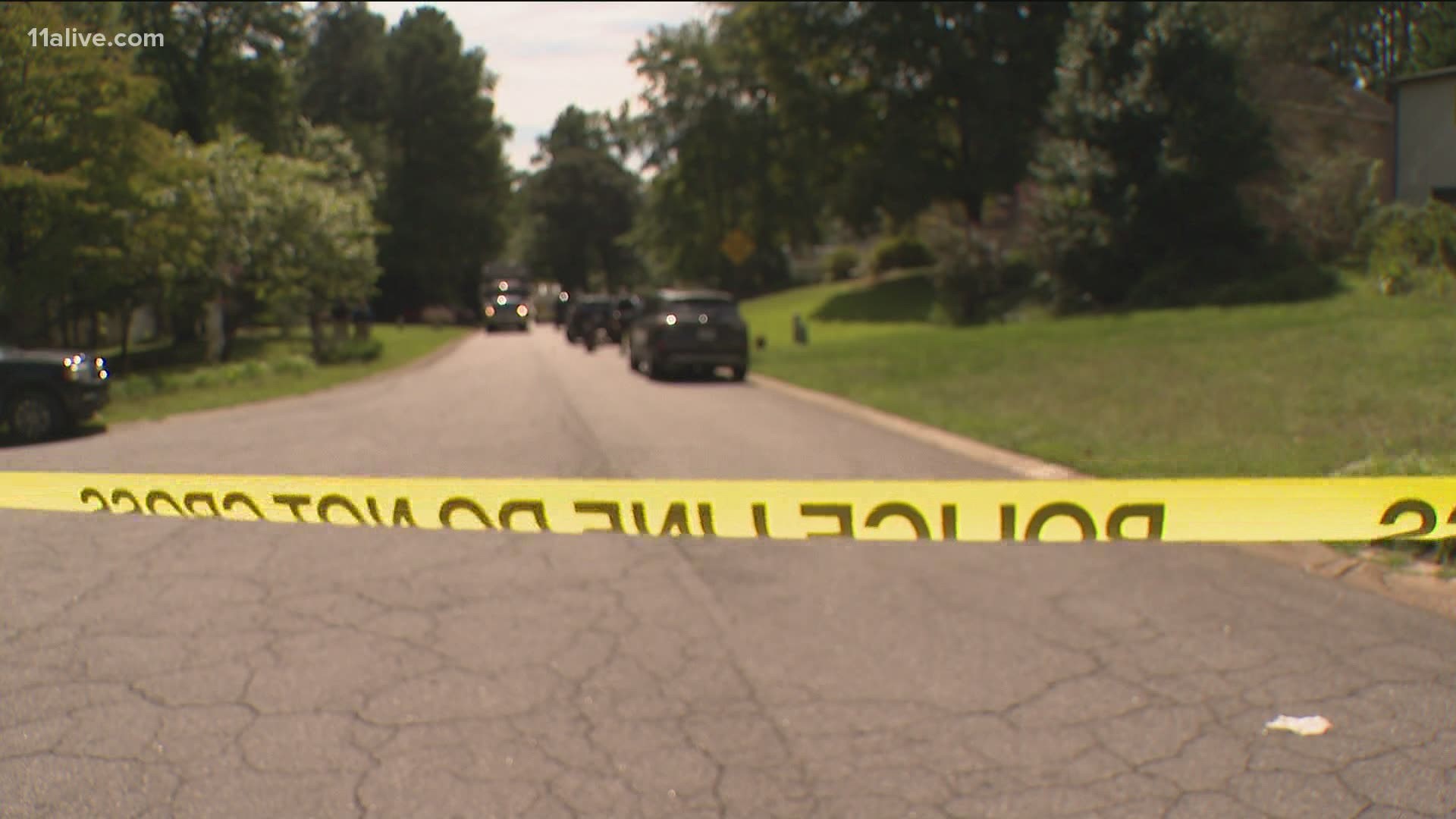 COBB COUNTY, Ga. — A man is in custody after he barricaded himself inside of a Cobb County home after firing several shots on Tuesday, according to Cobb County police.

According to Sgt. Wayne Delk, the initial shots happened off Kingsley Drive shortly before 5:30 a.m.

"There was a man firing not only in the home but outside of the home," Delk said.

Police said that no one else was inside or outside of the home. Delk said he doesn't know who the man was shooting at.

They were able to make contact with the man, however, they did not disclose how they were communicating with him during that time. Delk said the SWAT team and negotiators had been called in.

Authorities have not released the man's identity at this time.

Police previously asked residents on Kingsley Drive between Castle Lane and Vinyard Court to shelter in their homes.

"We understand people are frustrated right now because they cannot get in the neighborhood, but it is for the safety of the public," Delk explained. "We do not want a stray bullet to hit anyone."

*Barricaded Gunman/Shelter In Place*
Shots actively being fired at 7201 Kingsley Dr. All neighbors on Kingsley Dr between Castle Ln and Vinyard Ct need to shelter in their homes. Officers are on scene. @wsbtv @FOX5Atlanta @11AliveNews @cbs46 @ajc @mdjonline @wsbradio