The GBI has not said what led to 49-year-old Johnny Bolton's shooting during what it describes as a no-knock warrant by local agencies. 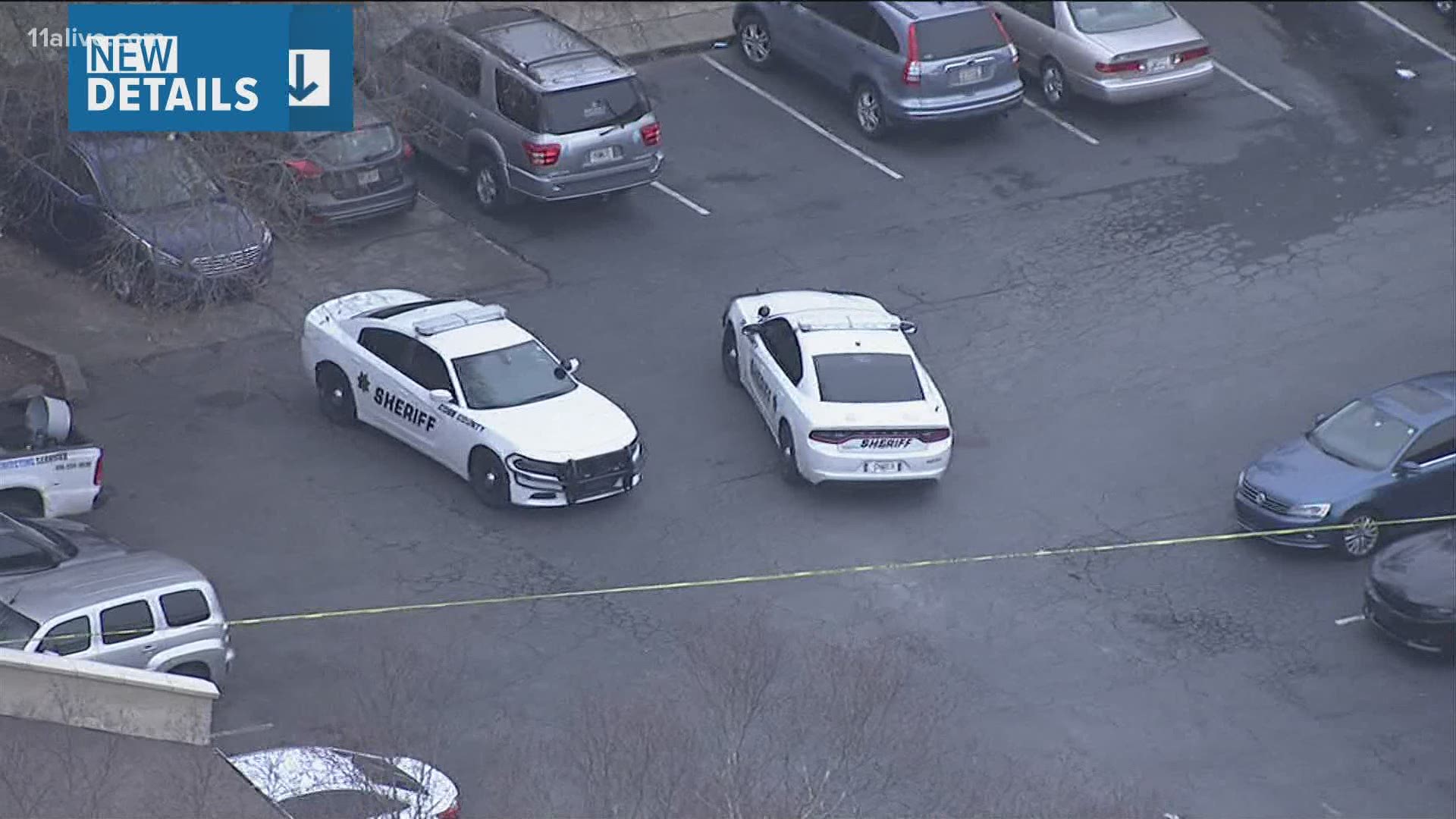 SMYRNA, Ga. — State agents have released the name of a man that investigators said was killed as a joint task force and SWAT team executed a no-knock warrant in Cobb County on Thursday.

The Georgia Bureau of Investigation identified the deceased at 49-year-old Johnny Bolton on Austel. The agency reports that his death occurred during the serving of a narcotics search warrant at 505 Springbrook Trail SE in Smyrna by the Marietta-Cobb-Smyrna Organized Crime Task Force agents and members of the Cobb County Sheriff's Office SWAT team.

"During entry into the residence, a SWAT team member discharged his firearm and an occupant of the apartment was struck," the GBI reports.

Bolton was later identified as the person who was struck. He was taken to Wellstar Cobb Hospital for treatment but was pronounced dead. An autopsy will be performed by the Cobb County Medical Examiner's Office.

The GBI has not said what led to the shooting during what it describes as a no-knock warrant.

The GBI is now investigating the shooting at the request of the Cobb County Sheriff's Office.