The district said the scheduling issue will be fixed "immediately." 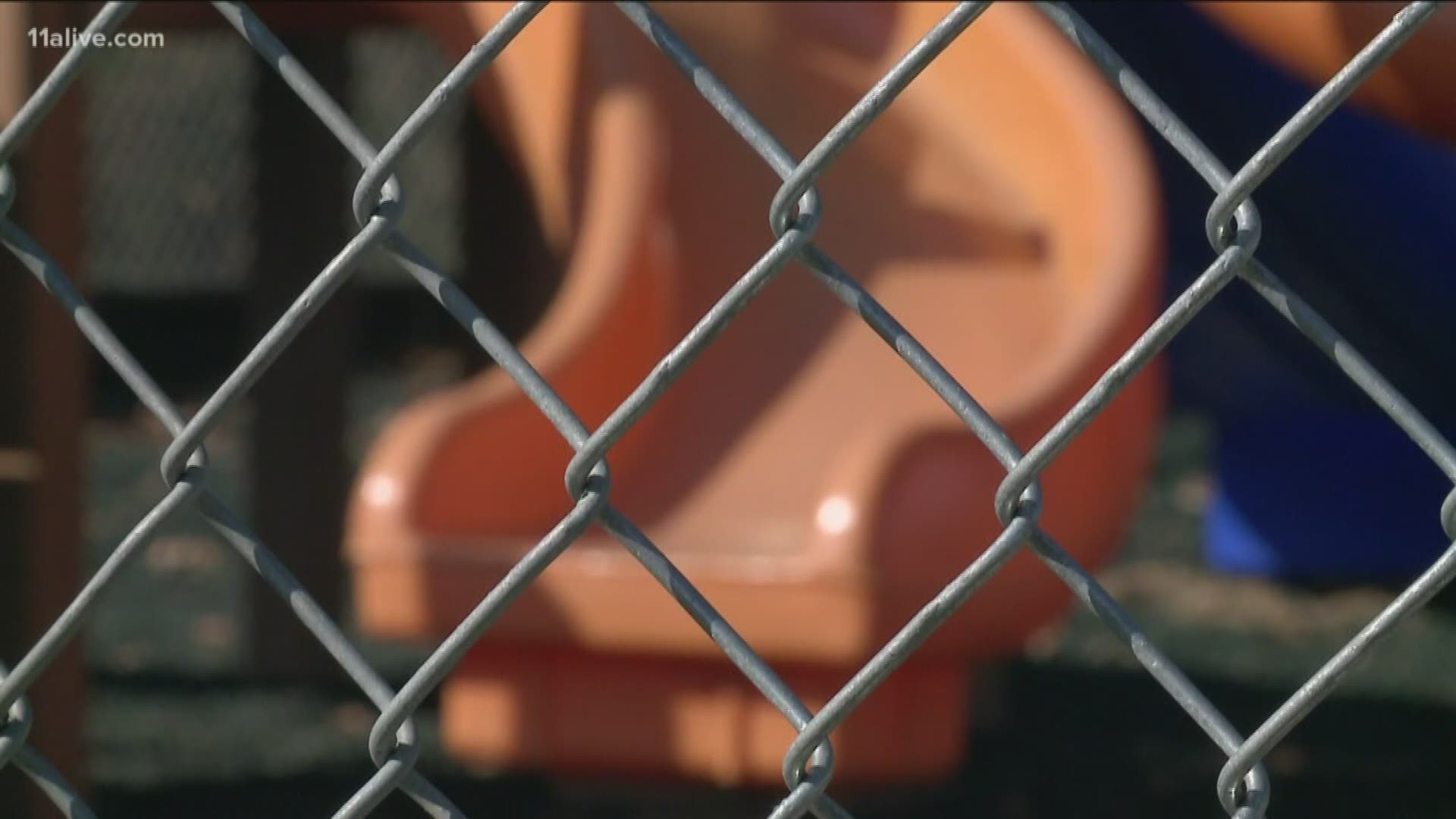 DECATUR, Ga. — The bare minimum required for recess is 15 minutes for one metro Atlanta school district. But one family says their kids aren't getting any recess at all.

The mom said she tried to work it out with McNair Discovery Academy in DeKalb County. She had a meeting with the principal, she talked to teachers, she even contacted the regional superintendent.

But still, no recess.

Before she can even ask, her kids walk in the door from school and say, "No recess today." Abby Norman's kids know she's going to ask them if they got to play outside. She said it's become a daily frustration for a school she loves so much.

"I try really hard to be a cheerleader for this school, and I do believe in what this school is doing. We have had incredible teachers there," Norman told 11Alive on Monday morning. "But, the kids need recess and DeKalb County says that they get it."

She told 11Alive she started asking questions after the first day of school when her two elementary-aged daughters told her they didn't get any recess. Her friends whose kids go to different schools in Dekalb County get up to 30 minutes of recess a day, she said.

When she put her concerns out on social media, people told her they pulled their kids out of public school because of it.

And the county agrees.

They told 11Alive in a statement Tuesday afternoon that all students from kindergarten to fifth grade should be getting 15 minutes a day per their policy. After the schedule at McNair Discovery Academy was brought to their attention, they said it would be fixed immediately.

“Maintaining a healthy and safe learning environment is paramount to DeKalb County School District's mission of providing quality education," the district said in a statement to 11Alive.

The statement went on to say: "Board policy does state that students in grades kindergarten through fifth grade must receive 15 minutes of supervised, unstructured break time each day to promote physical, social, and academic development. Per the policy, local schools have the autonomy to determine when and where this break occurs."

The adjustment is welcome news for the Norman family.