'It crashed at 916 phone calls, not within one day, within a couple of hours.' 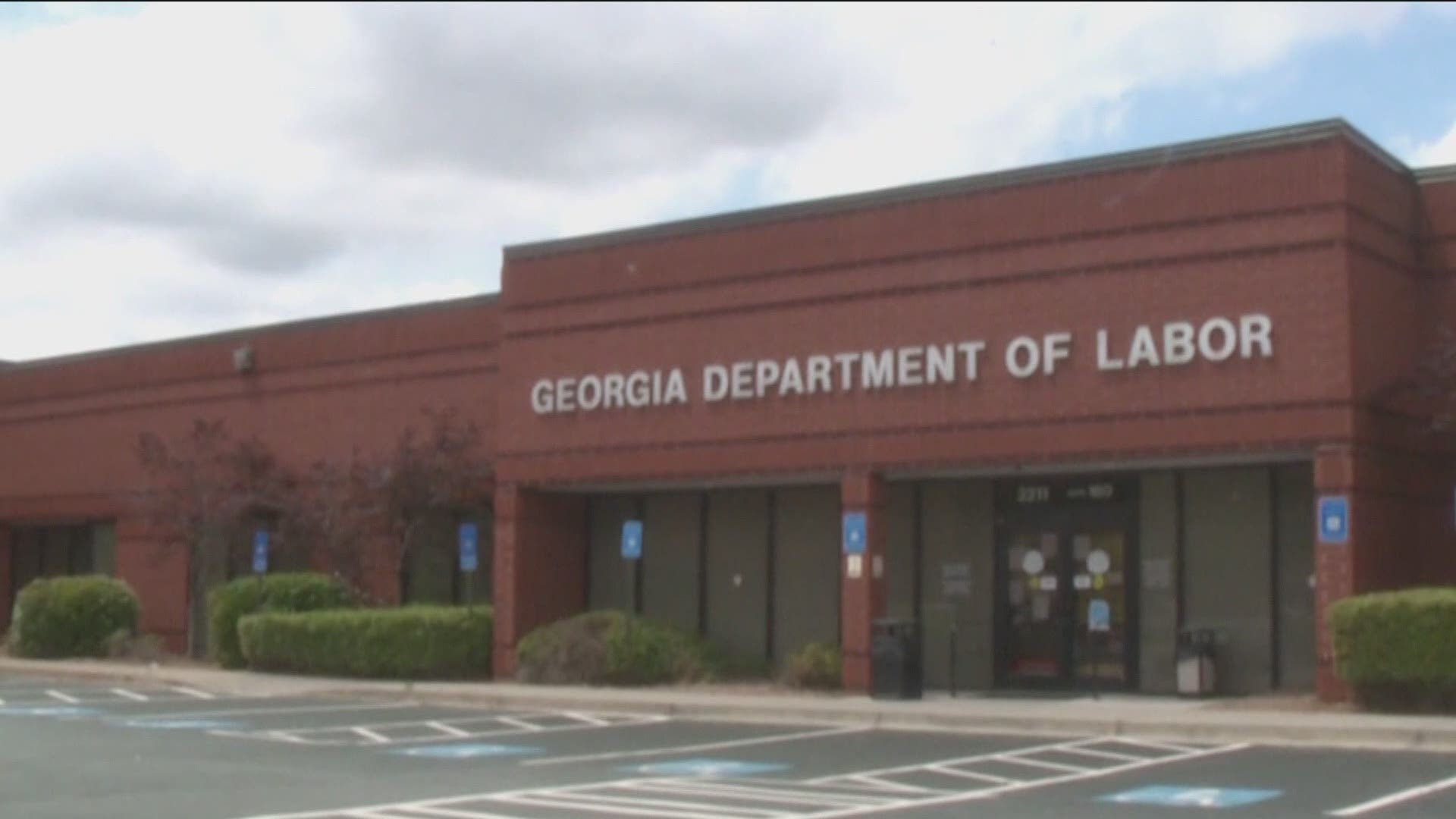 ATLANTA — The extra $600 boost in weekly unemployment benefits is about to dry up for millions of Americans.

But, what’s worse – some people say they haven’t received their money because they can’t get through to a live person on the phone.

The automated welcome from the Georgia Department of Labor has become familiar voice to thousands of Georgians who are struggling to get answers about unemployment benefits.

"We get a busy signal. Something that sounds similar to a fax line or what the old dial up AOL sounds like and then it just hangs up the phone," said Kayla Marrow.

She said she's been calling the office for two weeks. The out of work waitress got so frustrated she downloaded an automatic redial app to make the calls for her.

"It crashed at 916 phone calls, not within one day, within a couple of hours," said Marrow.

RELATED: $600 federal unemployment benefits end this week. What happens after that?

She filed back in June, but made an error. Marrow said that mistake led to weeks of unanswered calls, emails, and social media posts asking how to resolve the issue. It’s time she doesn’t have to waste.

She is not the only one having issues. 11Alive has received emails everyday from others with similar situations like Joe Sanders who said  “I need help finding out about my unemployment benefits. It’s been three months and I’m not getting a response or help from GDOL."

Rick Baker told us “I have not received anything in 11 weeks… at this point I’m desperate.”

The Department of Labor  said it normally receives 25,000 to 30,000 calls a day and that 50 people take those calls. There are 42 career centers across the state also taking calls and reply to email messages. The department  said social media messages are replied to seven days a week.

Marrow said she still has faith in them, but still will have to keep calling another department to get her issue resolved.

Jimmy, Rosalynn Carter work to raise $500K by the former president's birthday to help their hometown