More renewables are on the way as summer drives up electricity use. 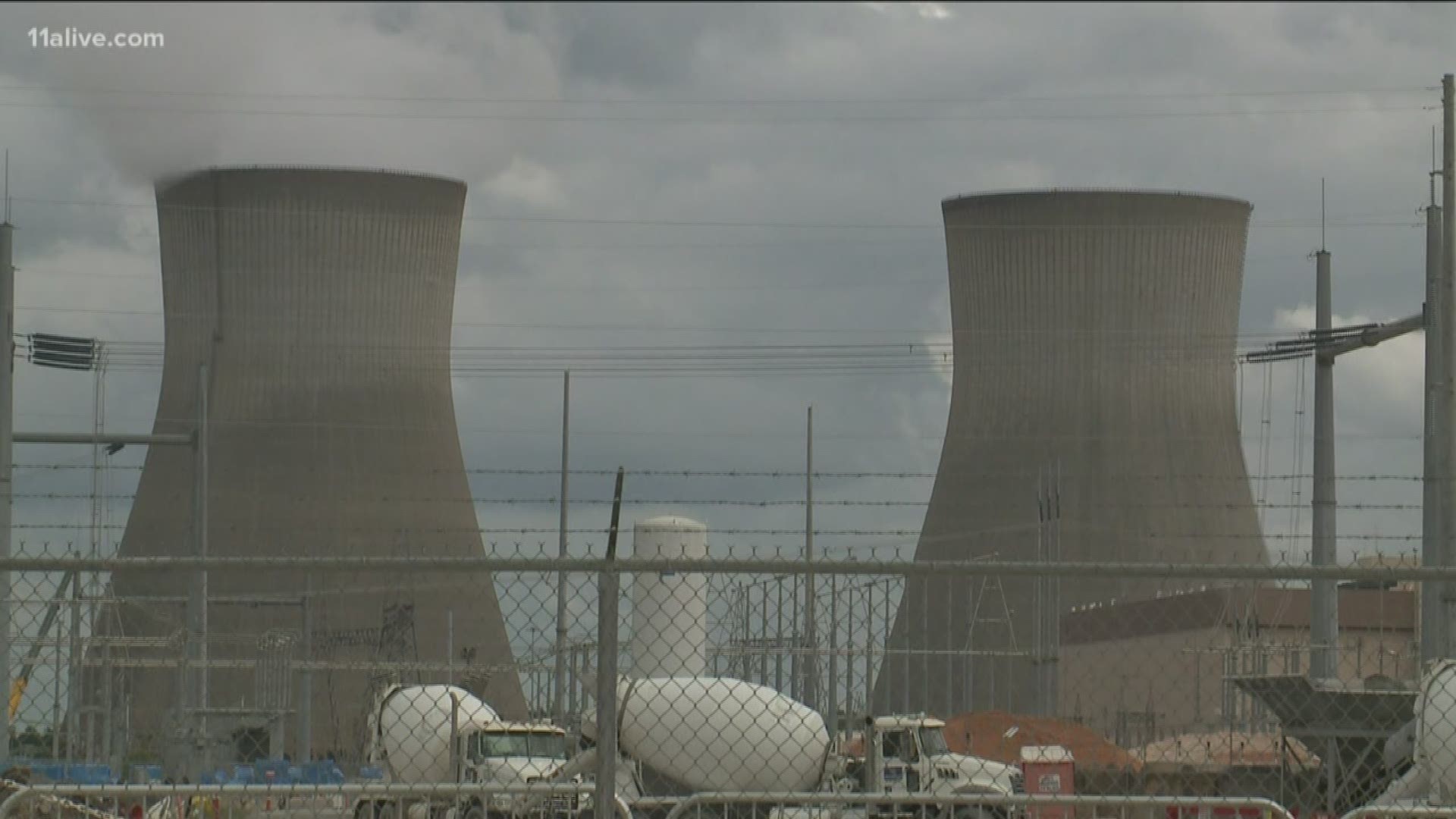 ATLANTA — Temperatures are projected to stay in the nineties through the rest of the week. It’s that time of year when folks using air conditioning pay their highest power bills.  But what are customers paying for?

Energy sources are changing a lot.  A few days ago the Georgia Public Service Commission approved a plan by Georgia Power that shows the utility making some noteworthy changes in how it produces electricity.

Natural gas, like the energy powering a plant in Smyrna, is in.  Natural gas is cheap and relatively clean to burn.  Coal, which powers a behemoth in middle Georgia, is on the way out.

RELATED: How 18 miles of Georgia interstate became a 'way to save the world'

"The main reason utilities are moving away from coal is because it’s not cost-effective to burn coal anymore," clean energy advocate Bryan Jacob said.

He and other advocates are thrilled.

Nine years ago, Georgia Power got most of its electricity from coal, followed by natural gas and oil.  It got less than twenty percent of its energy from nuclear, solar, hydroelectric dams and other sources.

But by 2023, Georgia Power expects its use of solar power to soar – from less than one percent of its grid to 13 percent and more in the years beyond.

Its coal use will be cut by more than half.  Its use of natural gas and oil will rise slightly. Georgia Power is also expecting more power from nuclear Plant Vogtle, whose deadline and budget-busting expansion has been underway for years near Augusta.  But even if Vogtle’s two new reactors come online soon – nuclear energy will still only be 13 percent of the total electric grid.

And when it’s hot outside, remember that solar energy is partly powering the AC.

"Less coal, more solar is the direction the economics of all the energy choices are leading," Jacob said.

And solar works best in summer because that’s when there’s the most sunlight -- and when power bills are at their highest.