The victims were found in their bedrooms. 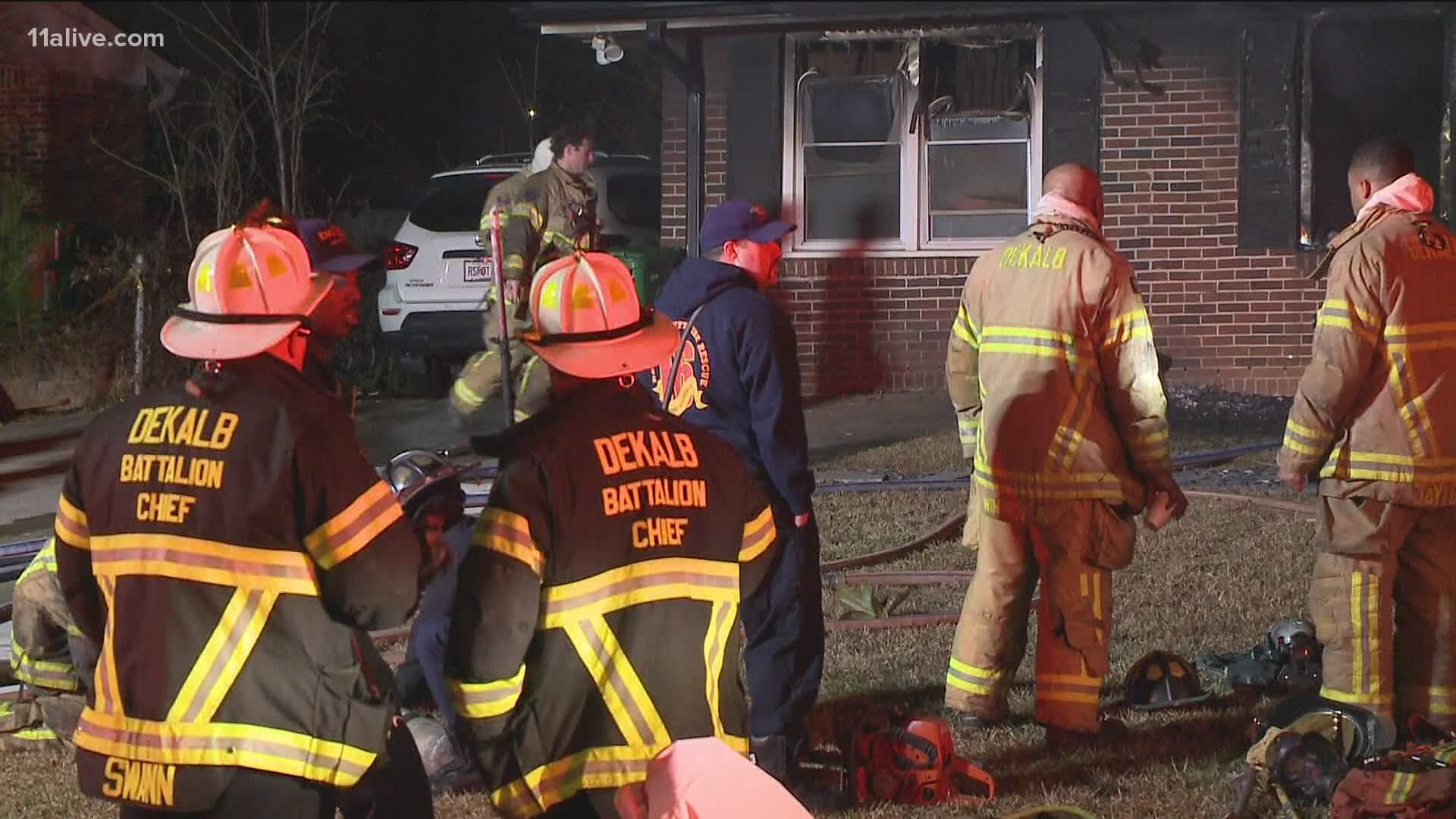 DeKalb County firefighters got the call about the fire on Del Rio Terrace just before 1 a.m., Saturday.

Officials said heavy flames and smoke were pouring out of the front door and windows when they  got there.

Firefighters were able to get into the home, but the smoke and fire was too much. They later found the victims inside their bedrooms.

11Alive's Joe Ripley spoke with a woman who did not want to give her name, but she said she owned the home.

"Honestly, I feel like I'm in a bad dream," she said. "Imagine that being you or someone you know. I just didn’t know what to say to him. They were a great family actually. They were great people. The husband is hard-working. My condolences go out to him. This is just really a tragic, tragic situation.”

The homeowner said the family had been renting the home for nearly six months. She said the adult victim's husband was a truck driver and had been out of town when the fire started.

DeKalb County fire spokesman Capt. Dion Bentley said fire investigators are working to figure out the cause of the fire. At this time, he said they don't know if the home's smoke detectors alerted the family, but he said the fire is a good reminder for everyone to check that their homes have the devices - and that they're working.

"A this time our hearts just go out to the family," Bentley said, with emotion in his voice. "It's a tough morning for the guys." 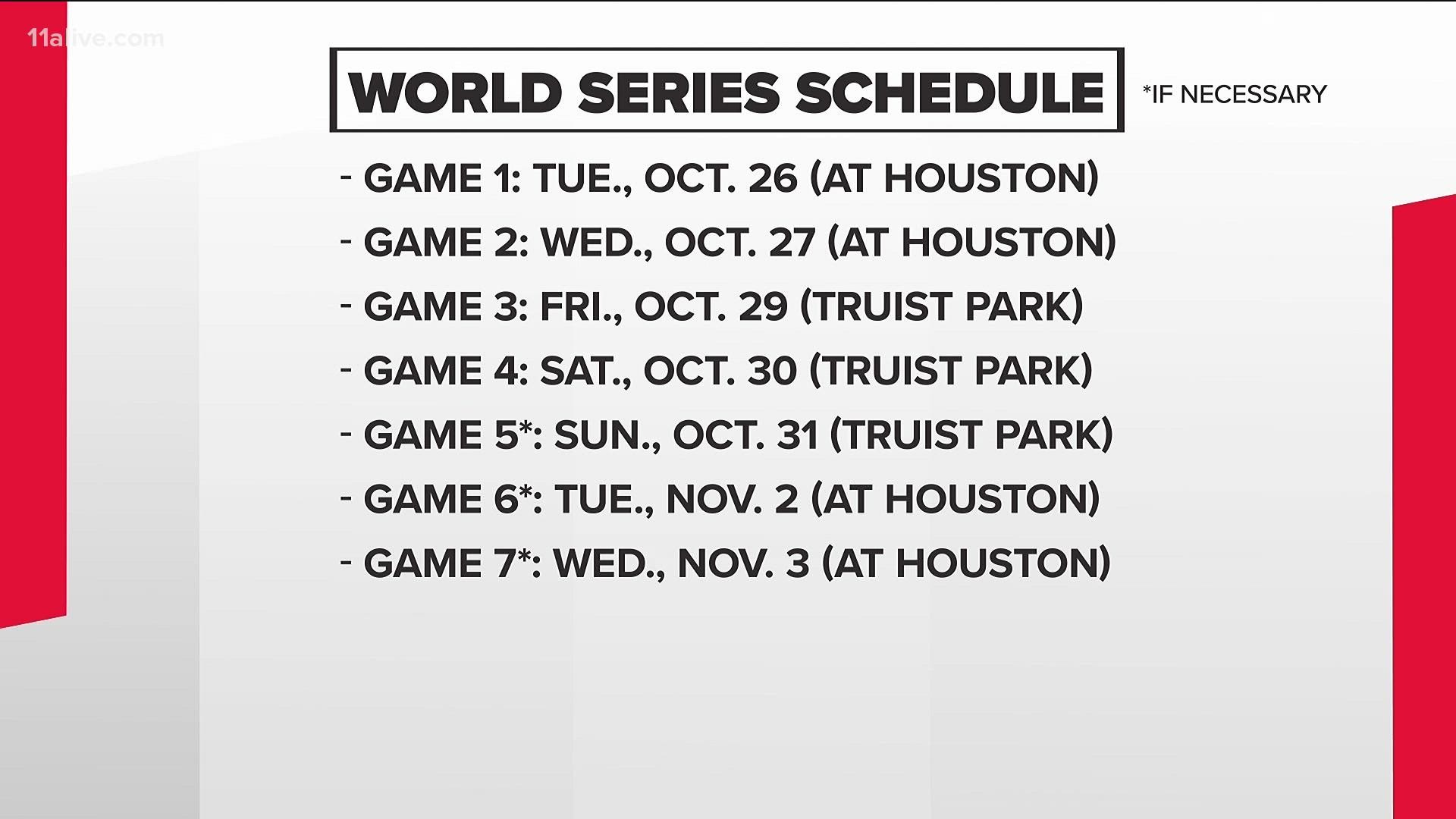