The event was called in response to the killing of George Floyd, Ahmaud Arbery and Rayshard Brooks — all Black fathers by After 9 Partners. 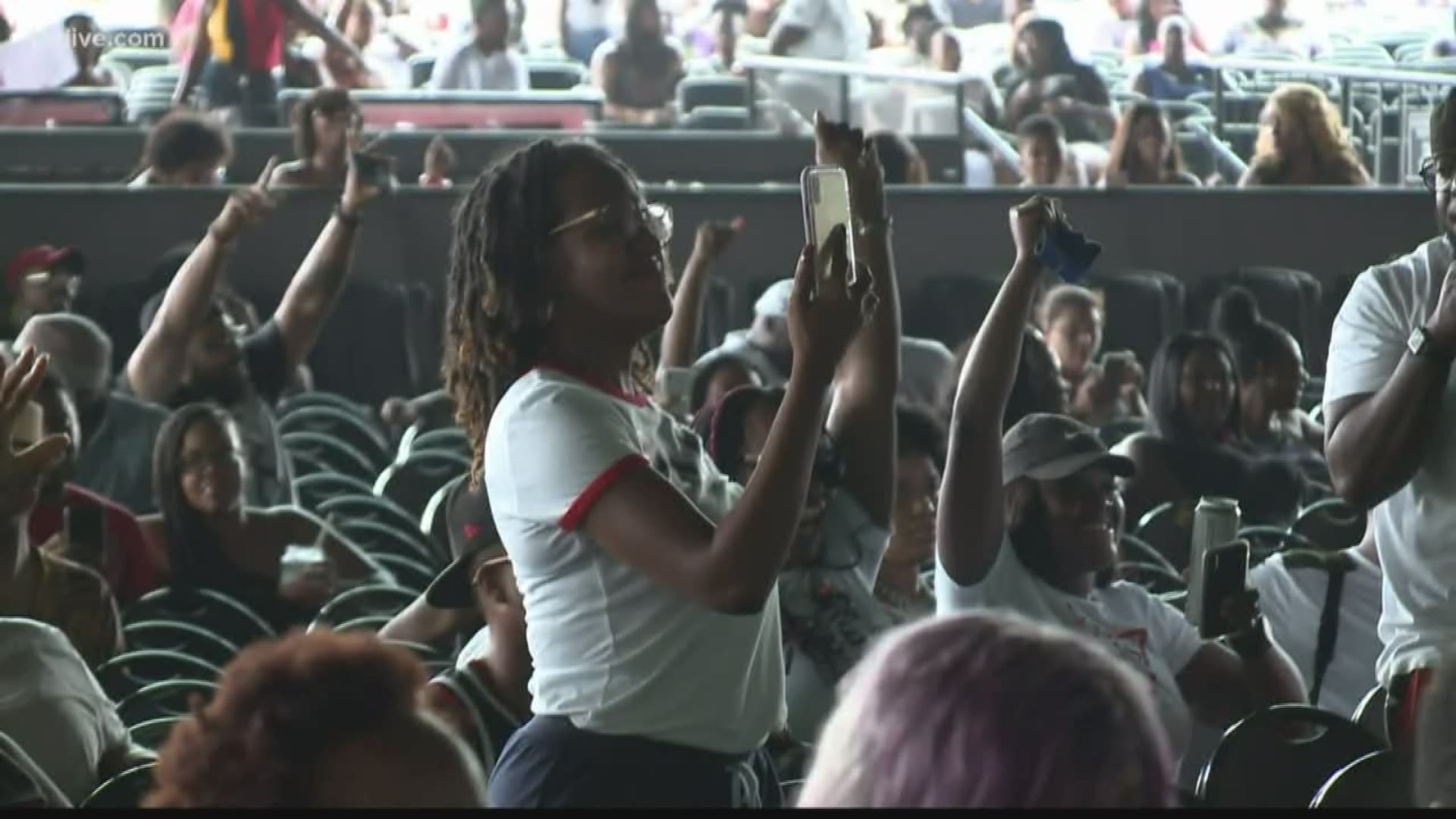 “This demonstrates our core commitment to see FreakNik evolve past its 90s origins to address issues that impact the African American Community today,” Carlos Neal, After 9 Partners wrote 11Alive in a statement.

“We will march four miles to Yung Joc’s venue South Beach located at 5495 Old National Hwy, Atlanta, GA 30349 by 7 pm. From 7 pm we will hear from family members who have lost loved ones to police violence and have live discussions with city and state leaders on legislative issues from Police Reform to Voting Rights,” Neal wrote.

The efforts have been supported by Black business owners like Dortch-Williamson Funeral Home and College Park Tire, as well as elected officials like #BlackLivesMatter activist, Councilman Khalid.

According to the news release, Khalid has proposed legislation to create a Citizen’s Review Board for South Fulton Police.

“As the Blackest city in America it is our duty to lead on issues that impact Black people, from COVID-19 health disparities to re-imagining policing.” Councilman Khalid said.

On June 23, the City of South Fulton will vote on a resolution authored by Councilman Khalid to make Juneteenth as an official city holiday.

“Black Fathers Matter,” event co-sponsor Torrey Tomlinson said. “So many artists are asking to be a part of this event. They are fathers, too. We want to unite the Southside and set a positive example for our community.”

Neal says the event will have music, food, special guest live performances and much more.

“We are asking everyone who attends to bring masks and signs. If you are medically fragile, we are asking that you avoid large crowds and tune in on V103 with Greg Street to join the movement,” Neal said.

Ways you can celebrate Juneteenth virtually