Fundraiser launched for family of Marietta officer who died unexpectedly 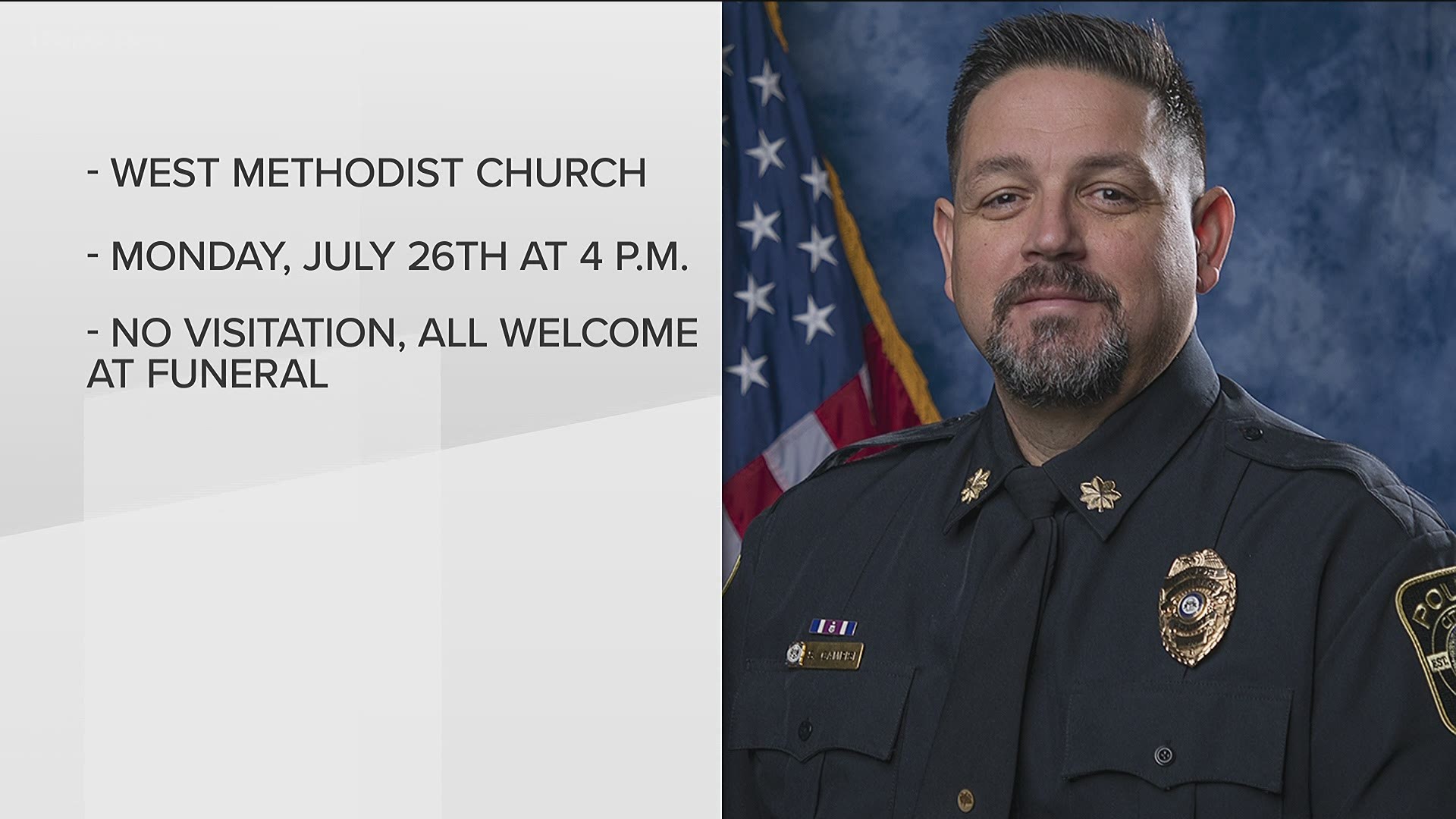 MARIETTA, Ga. — A fundraiser has been launched for the family of a Marietta Police major who died unexpectedly this week.

The police department made the announcement in a Facebook post Tuesday night, "It is with heavy heart and deep sadness that we share the unexpected loss of Major Steve Campisi."

The Marietta Police Department did not specify the cause of Campisi's death.

Major Campisi joined the Marietta Police Department in December of 1995 and dedicated his life to serving the city for 26 years.

A fundraiser posted to GoFundMe said the Family Readiness Group for the families of MPD officers "humbly requests your help in assisting his wife and their three boys during this difficult time as they face unimaginable financial burdens."

"On July 20, 2021, our hearts were crushed by the unexpected loss of Major Steve Campisi. He was a beloved father, husband, and a man of faith who served his community for 26 years each day with an infectious smile, laughter, and charm. His outstanding service and accomplishments left lasting positive effects on those all around him. He is survived by three sons and a devoted wife," the GoFundMe organizer wrote.

In 2012, Major Campisi was awarded the Alex Newsome Supervisor of the Year and has earned the Difference Maker Award at least twice during his career.

"Major Campisi had an infectious smile, laugh, and charm...excitedly welcoming new officers assigned to morning watch; his favorite shift," Marietta Police Department wrote on Facebook. "RIP Brother, we have the watch from here."

The GoFundMe notes that "all too often we take for granted the sacrifices our officers make and the toll it takes on their lives."

"Let's not forget the sacrifices this officer has made. Let's not ignore the great financial burden his wife and children now face," it said.

Funeral arrangements have also been finalized for Campisi. It will be held on Monday, July 26 at 4 p.m. at Due West Methodist Church and will be open to the public.

Guests are encouraged to arrive by 3:30 p.m. and the family asks that if you wish to have flowers delivered, to do so by 2:00 p.m. that day.

Per the family's wishes, there will be no prior visitation.

Law enforcement officers who wish to escort Campisi's remains from the funeral home are asked to meet with MPD Sgt. Brian Honea at Mayes Ward Dobbins Funeral Home on Monday at 1:30 p.m.