Police arrested two more people, who have been accused of attempting to cover up and tamper with evidence in the hit and run that killed a 21-year-old UGA student. 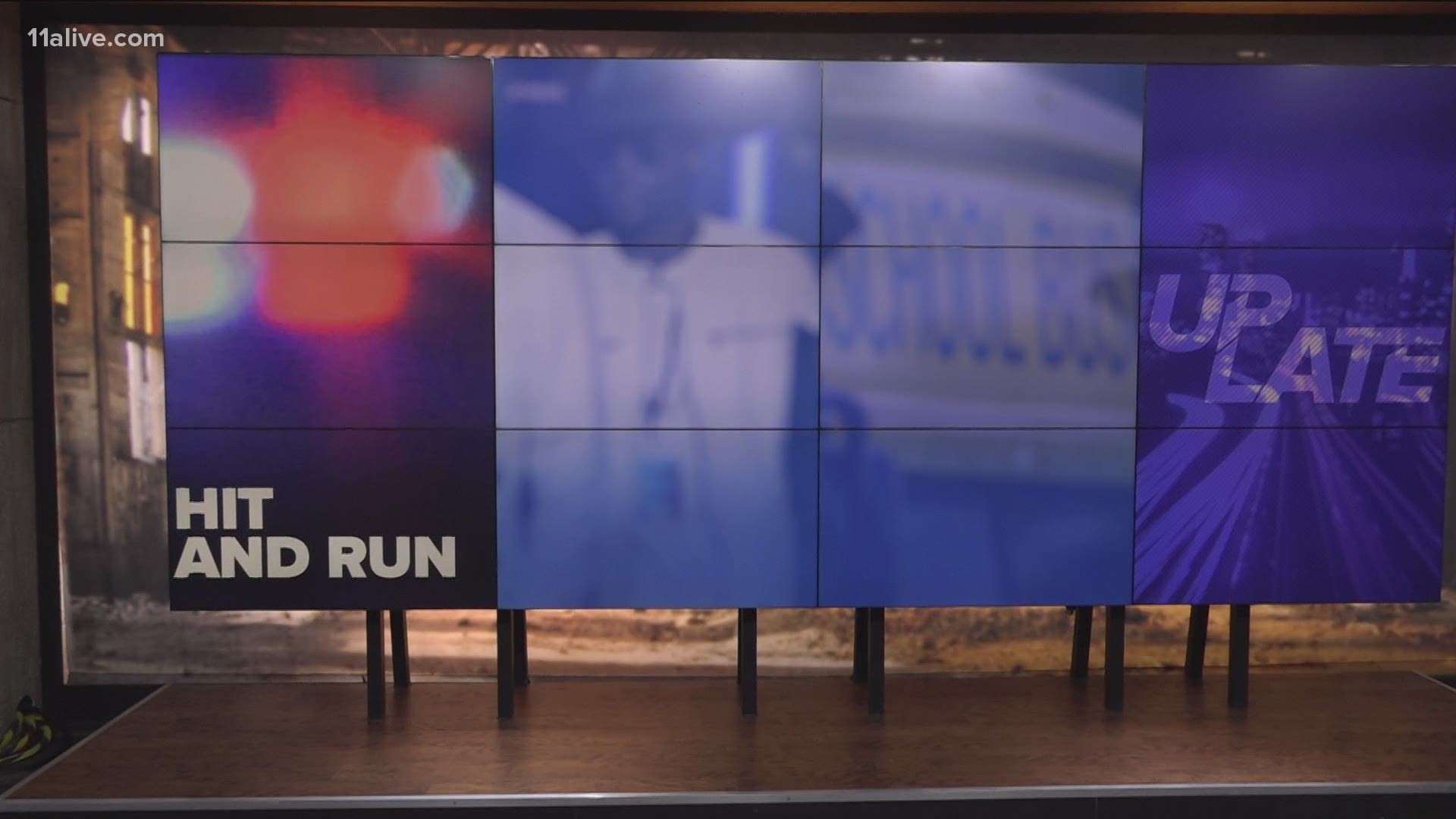 Whiten, of Toccoa, Georgia, was struck by an unknown vehicle that fled the scene while walking in the area of the GA Outer 10 Loop Near Chase Street, according to authorities.

Police said Sophia Harris Steward, 57, and Roderick Dejuan Marble, 47, of Athens were arrested after attempting to cover up the actions of Vikkerria Steward, 28, who was previously arrested and charged with first-degree homicide by vehicle, among other charges including false report of a crime and driving with a suspended license.

Both Steward and Marble are being charged with false report of a crime and tampering with evidence in Clarke County, which is a felony and second-degree arson in Jackson County.

Investigators said no additional arrests are expected at this time.

"These types of cases are among the most challenging to solve and I appreciate the diligent effort our investigators put into this case, working to bring these three individuals to justice," said Athens-Clarke County Police Chief Cleveland Spruill.