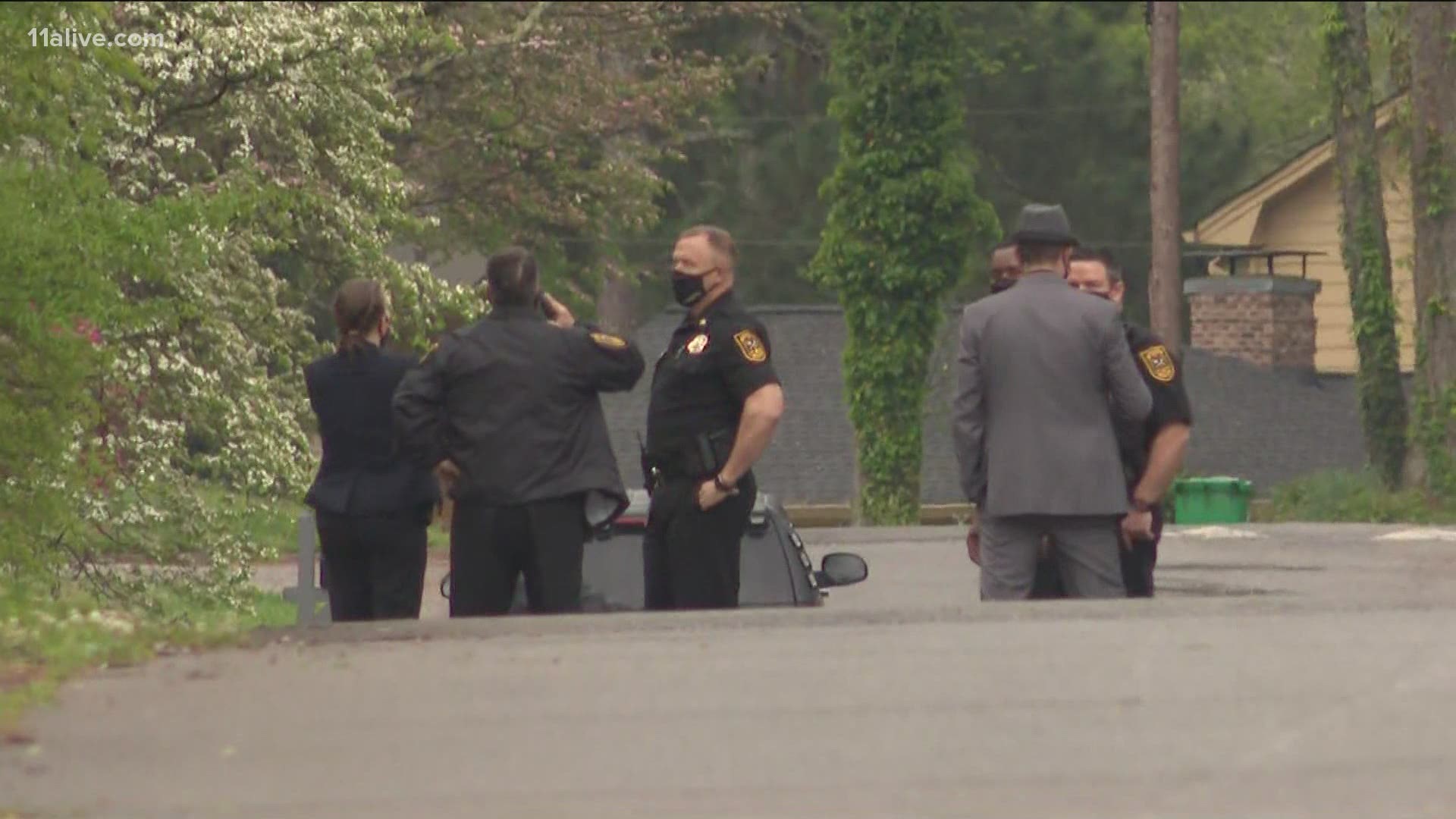 It was not immediately clear how the situation ended, or if anyone was arrested.

DeKalb Police said the incident began around 4:15 a.m. They said investigators believe an "adult male suspect, who lives at the home with other relatives, began attacking them."

"When the suspect refused to come out, we activated our SWAT," the department said.

Parts of Sherrington Drive were closed, according to the department, and residents of neighboring homes were evacuated.