It happened around 12:30 p.m., as the driver was traveling down Jonesboro Road in Forest Park. 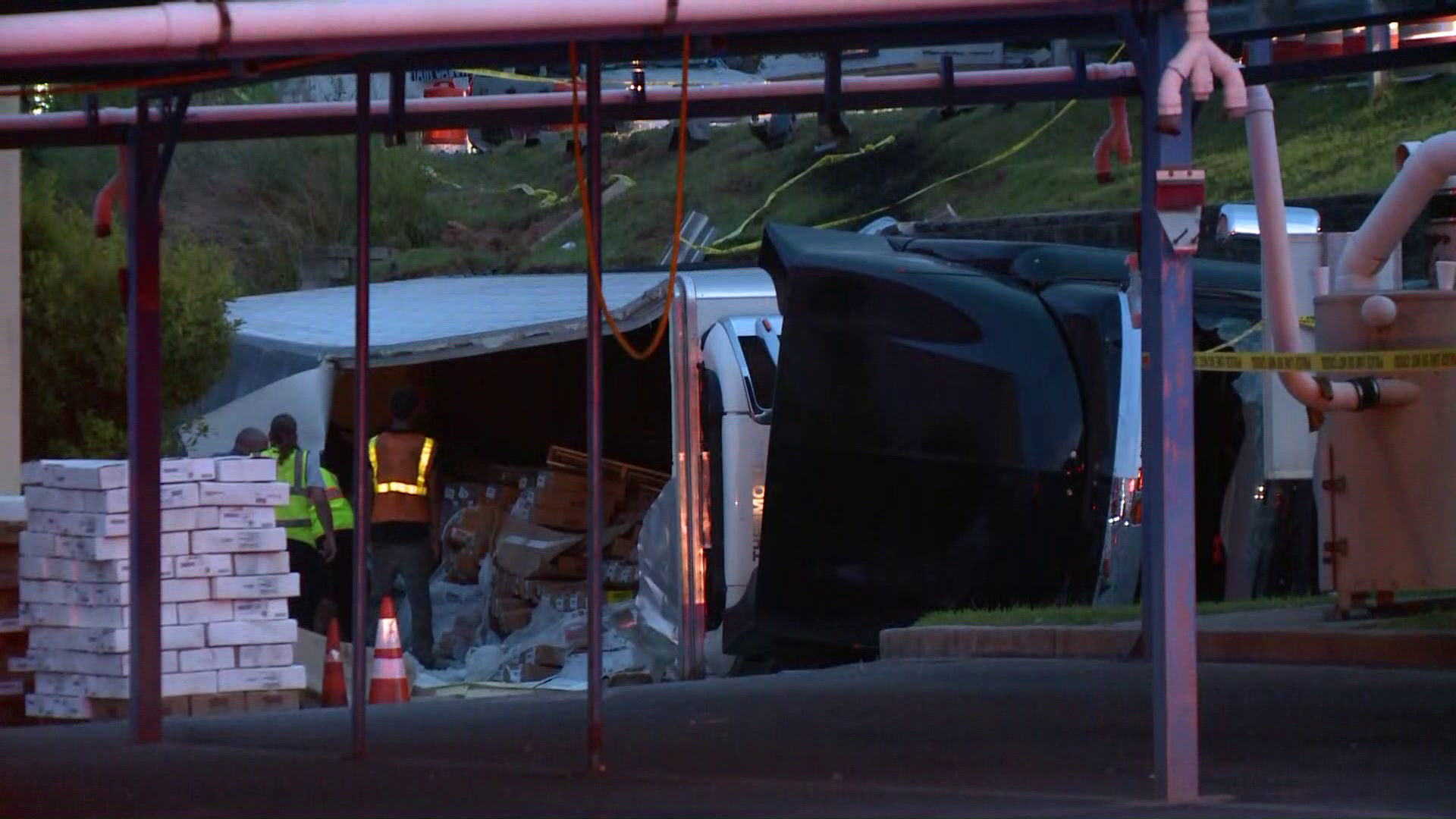 It happened around 12:30 p.m., as the driver was traveling down Jonesboro Road in Forest Park.

Witnesses told Forest Park Police the driver was cut off by another car just before the accident happened, though police said they are still working to verify that.

"The trucker didn't want to hit him, so he slammed on his brakes, and there it went, down, and now the man's dead," one witness told 11Alive. "I hope they go after them people who put their brakes on, and I hope they get charged for his (the driver's) life."

The accident killed the driver in his 40s, who was said to had suffered head trauma. His official cause of death will be determined by an autopsy.

Forest Park Police said the scene will likely stay active through the night as they continue to clear the accident.

Police said no other vehicles stayed behind.

GBI: Kidnapping suspect dies after being shot while trying to pull out knives during struggle

Police: She was gunned down outside Magic City trying to escape another woman