Salomé Escobedo says she's a member of the World Mission Society Church of God. On Facebook, a concerned mother accused her of being something altogether different. 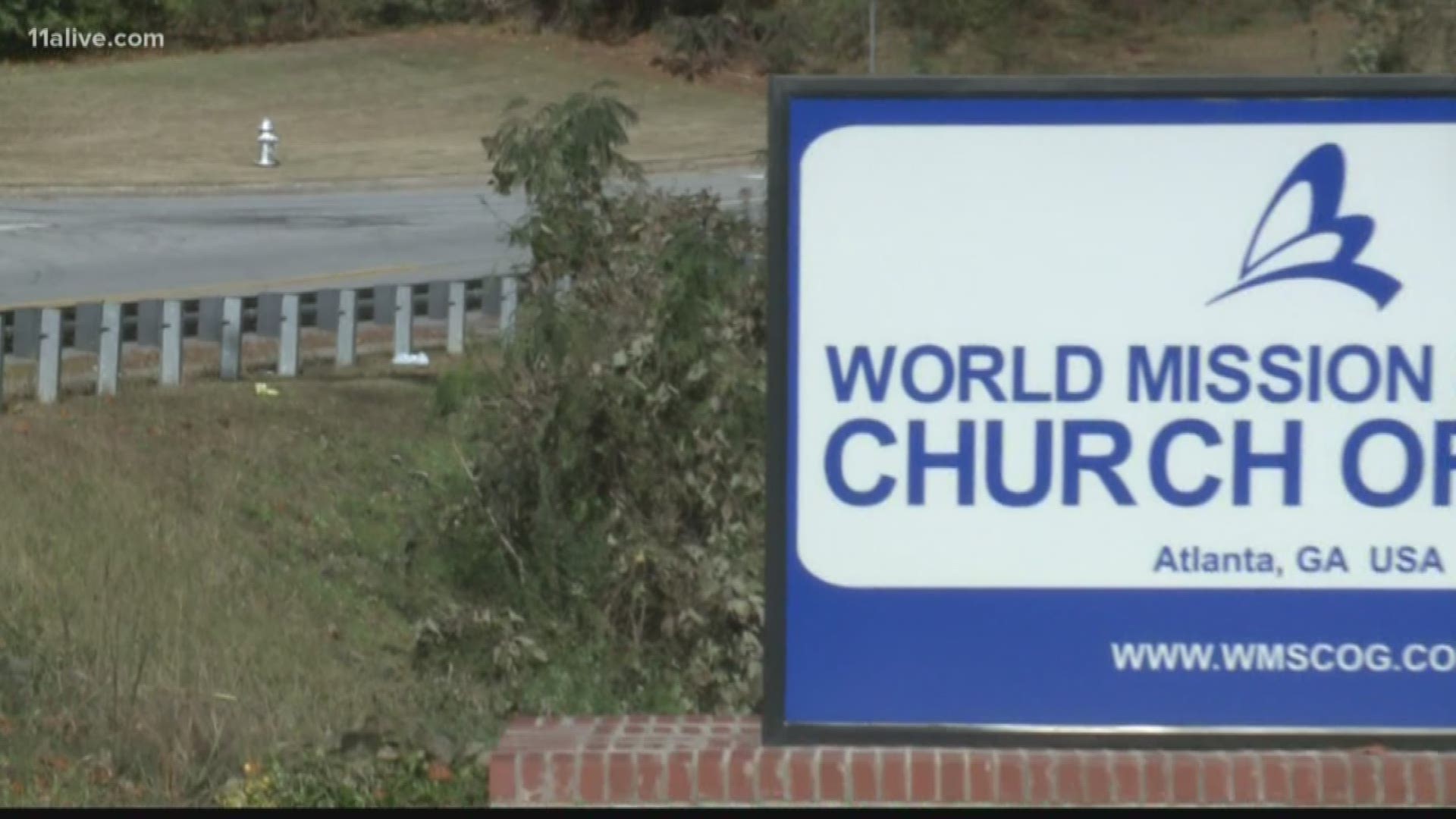 GWINNETT COUNTY, Ga. — The concerns keep popping up in different towns across metro Atlanta - people approaching young women outside malls and grocery stores asking them to join a Bible study.

Concerned parents are posting about it online worried it could be a front for sex trafficking. And in some cases, the posts have been shared thousands of times.

So 11Alive took those concerns to police in Snellville and Atlanta after women said they were approached at a Kroger in Gwinnett County and at Lenox Square Mall in Atlanta's Buckhead community.

Both departments said there's no indication the groups are involved in any criminal activity. Now, 11Alive is speaking with a church group member to hear her side of the story.

A woman in Grayson said that she ended up on the wrong end of a viral post when she was in Grayson, recently. It even included a blurry picture of her - and her car tag.

RELATED: Despite concerns, group approaching women to recruit them to Bible study not sex traffickers: Police

Salomé Escobedo said that she initially had no idea a parent had posted it on Facebook blasting her for approaching a young girl at the store. Escobedo said that last Friday she was at the Kroger in Grayson inviting people to join her Bible group.

She said she's a member of the World Mission Society Church of God and they believe God is the mother.

Escobedo said she tried to talk to a couple of people and they weren't interested. She came up to a third person who said the same thing.

Escobedo said that soon afterward, the young woman's mother confronting her and cussing her out while secretly taking photos that she later posted to Facebook.

She was concerned the accusations could cost her her job but said the church's tactics won't change and people need to know who they are.

11Alive asked why the group seems to only approach women. Escobedo said members feel more comfortable approaching women or couples when they're alone. If members have a man with them, she said they'll approach men as well.

As for those who still have concerns about approaching a stranger in a public or private setting - especially if it seems their safety is at risk - contact police or let a store manager know.