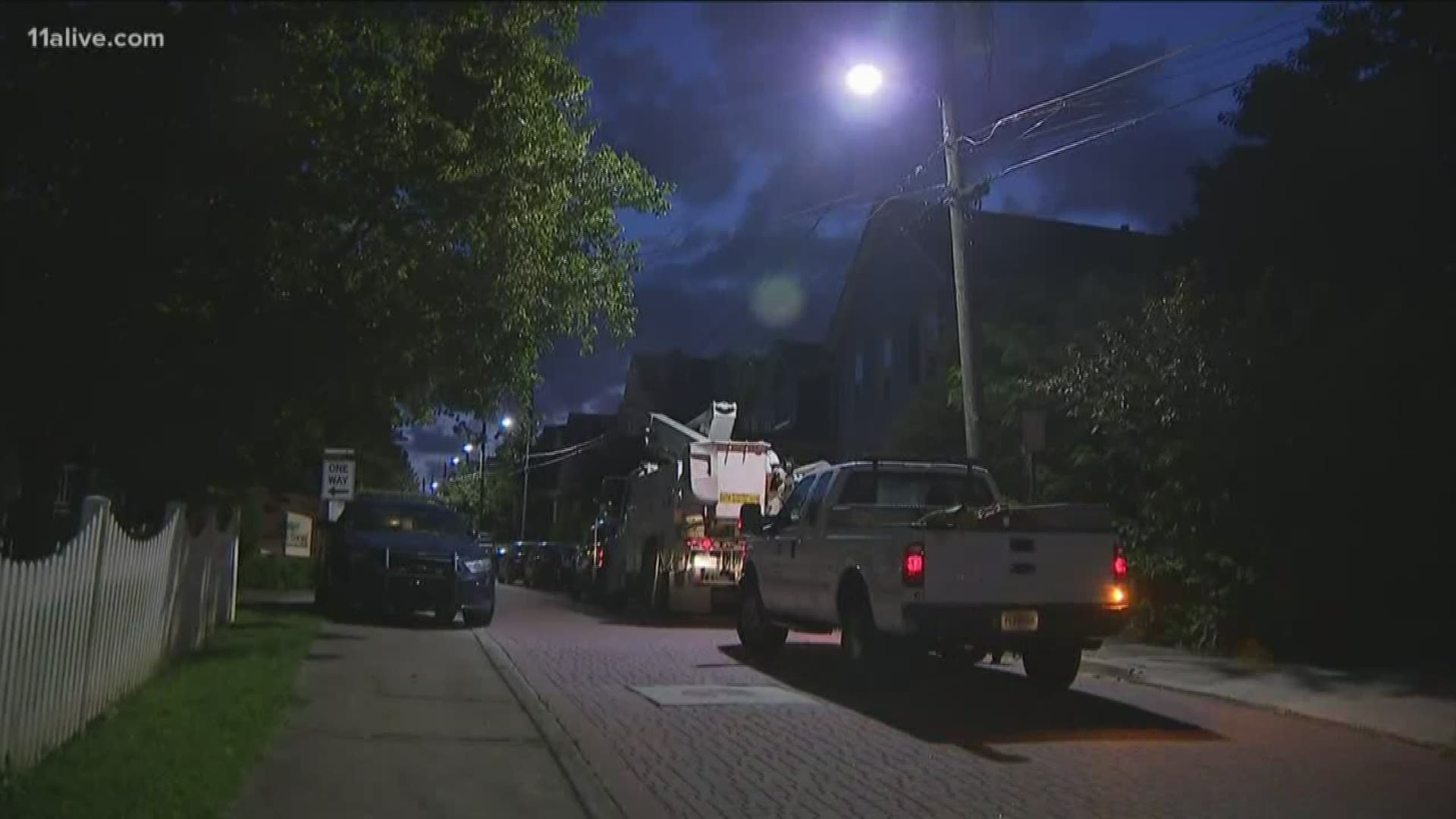 ATLANTA — The names of the men who died after possibly being electrocuted have been released.

Authorities are still trying to determine the exact cause of death of 53-year-old Maurice Hankerson of Atlanta and 35-year-old Terrell Cheatham of Covington.

According to officials, on the night of July 24, officers went to the 100 block of Crumley Street SE around 8:20 after getting reports of two people down. When they got there, they found the men unconscious and not breathing.

RELATED: 2 dead after possible electrocution while working on house: Police

Atlanta Fire and Rescue and Grady teams rushed one man to Grady Hospital, while the other went to Atlanta Medical Center for "further medical attention." Both later died.

Officers reported seeing a ladder against the residence as if the two men were working on the home at the time. Police said they may have been electrocuted. There were no power lines down and Georgia Power was notified and responded to the scene.

Cheatham's family said the men were co-workers who became great friends. Cheatham was the father of three children. His family said their friend Hankerson was also a dad.