Bartow County conducting its own hand audit of Senate races

The county says there is 'no reason to think that the votes were not counted properly' but wants to take the measure to assure public confidence. 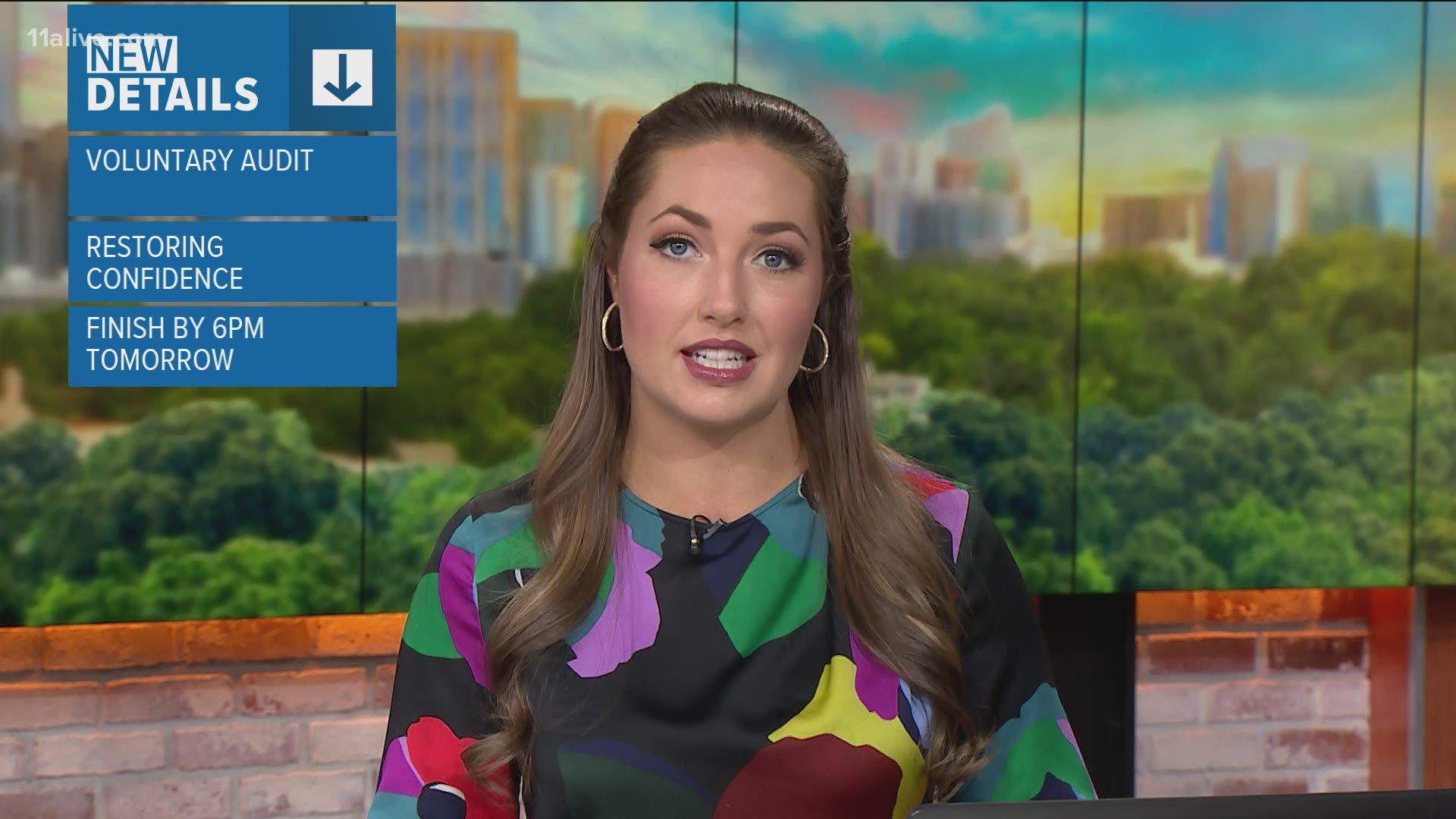 BARTOW COUNTY, Ga. — Bartow County is conducting a hand audit of its Senate election results, a measure the county says is not tied to any concern about fraud, but will "promote public confidence in the accuracy of this and future elections."

The strongly conservative district voted for President Donald Trump in the 2020 election with 74.7% of the vote. In the Senate runoffs, the county supported David Perdue with just more than 75% and Kelly Loeffler with about 74.6%.

The audit will be conducted over the course of Tuesday and Wednesday.

Bartow County Election Supervisor Joseph Kirk told 11Alive "we are doing it completely voluntarily without any direction from the Secretary of State's Office."

It started at 8 a.m. this morning, and will run until 6 p.m. tomorrow evening.

"I have no reason to think the results of the runoff are not accurate, but one of the main reasons we have paper ballots is to conduct these audits," Kirk said. "My hope is that conducting pre-certification audits of this and future elections will help restore public confidence in our election process."

While Perdue and Loeffler comfortably carried Bartow, Democrats Rev. Raphael Warnock and Jon Ossoff won the statewide election, which will create a 50-50 split in the Senate and leave the Democrats in control with Vice President-elect Kamala Harris' tiebreaker vote.

While the president and his allies waged a campaign to overturn Georgia's razor-thin election after the November vote, charges of fraud have been in short supply following last week's Senate runoffs.

Both Warnock and Ossoff avoided the 0.5% threshold for their opponents to be able to request a recount. Both Perdue and Loeffler have conceded.

Those within the counting area will have to comply with security and COVID-19 measures, the county said.