State discovers, works to fix glitch in voting machines prior to start of early voting 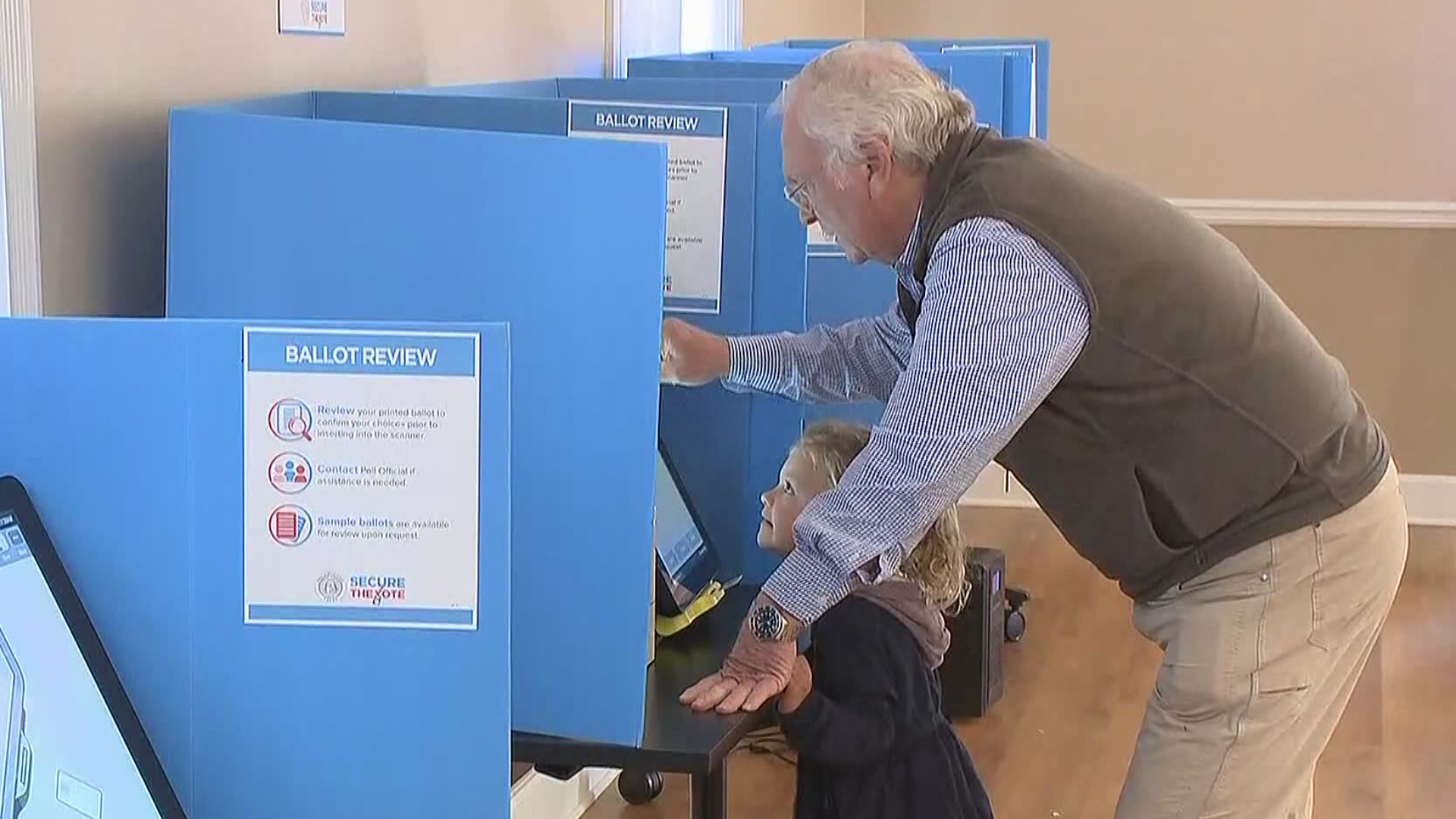 ATLANTA — The Georgia Secretary of State is sending out software fixes to voting machines across the state – and has to do it before early voting starts in two weeks.

It’s a problem because of one very unusual US senate race that has clogged – for want of a better word – some of the electronic ballots.

You know that US Sen. Kelly Loeffler is facing Republican US Rep. Doug Collins and Democratic Rev. Raphael Warnock in a special election in November.

But the ballot will actually have 20 names on it.  Absentee ballots show the 20 candidates in a single, lengthy column.

To make the electronic ballot easier to read, the state is putting the 20 names in two separate columns on the same page. The state says the problem is that on some of the ballots – about half of the names disappear when the voter scrolls the electronic page.

"It's essentially a problem of trying to put two columns into software that's only used to looking at a single column," said Gabriel Sterling, the state voter system implementation manager.

Sterling says a very small fraction of the state’s two million machine-using voters were likely to encounter the problem. But the state didn’t want to divide the 20 names into two separate pages out of fairness.

"We’re working to get (the update) out to the counties so we can get all the candidates on a single page," he said, adding that it'll be up to the counties to load the software update onto machines individually. "They have to touch every machine as part of the normal logic and accuracy testing anyway. So this is just one more step in their normal process."

"The software we will be voting on in the November 3 election hasn’t been built yet. The election is upon us. The state is now telling us they’re fixing it now. We think this is unacceptable," said Brown, who says the state can reduce its risk by switching to hand-marked paper ballots statewide.

Sterling says the update isn’t ready yet. But he says once the counties get it – they’ll only have to load it onto the small portion of the voting machines they’ll use during early voting starting October 12.

They’ll have until the November to load the rest of the state’s thirty thousand machines.