Ossoff is the youngest to chair the committee since its inception in 1941 by then Sen. Harry Truman. 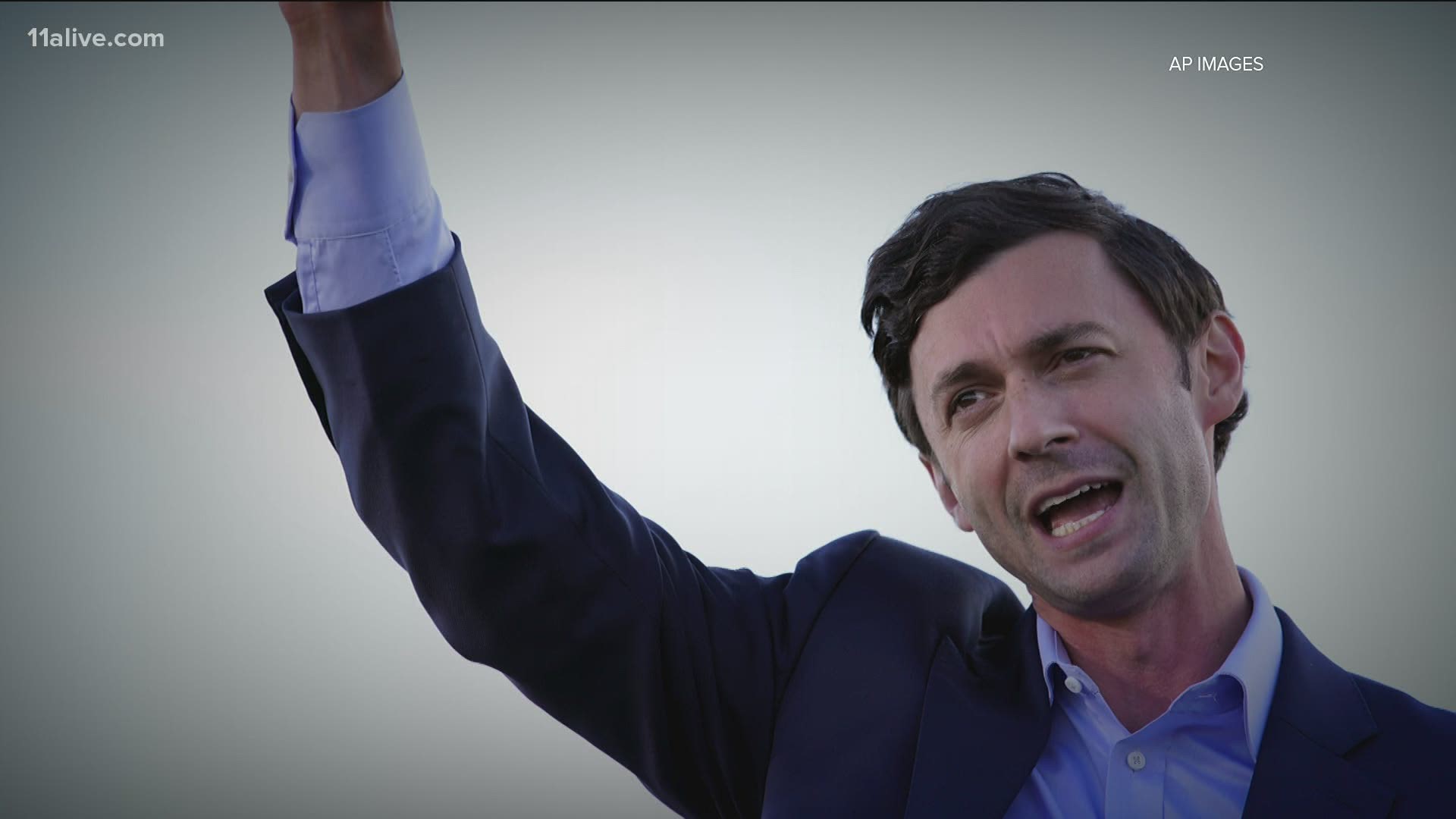 Ossoff (D-Ga.) was named Chairman of the U.S. Senate’s Permanent Subcommittee on Investigations by Peters.

At just 34 years old, Ossoff is the youngest to chair the committee, which was first led by Sen. Harry Truman, who investigated war profiteering from 1941-1948.

After joining the Senate, Ossoff stepped down as CEO of Insight TWI, a 30-year old investigative media production company he led since 2013.

“As a former investigative journalist, Senator Ossoff is uniquely qualified to chair this prestigious subcommittee, which is instrumental to holding our nation’s most powerful entities accountable for wrongdoing,” Sen. Peters (D-Mi.) said. “I look forward to working with him to shed a light on fraud, financial crimes, and other kinds of malpractice whether they take place in the public or private sector.”

Ossoff said he looks forward to leading this historic committee.

“This Subcommittee will pursue the truth, inform the public, and hold power to account,” Ossoff said. “I look forward to working with Ranking Member Ron Johnson of Wisconsin and my Subcommittee colleagues to serve the American public.”