While many details about what caused the incident have not been released, the rapper is challenging people to put an end to gun violence in the city. 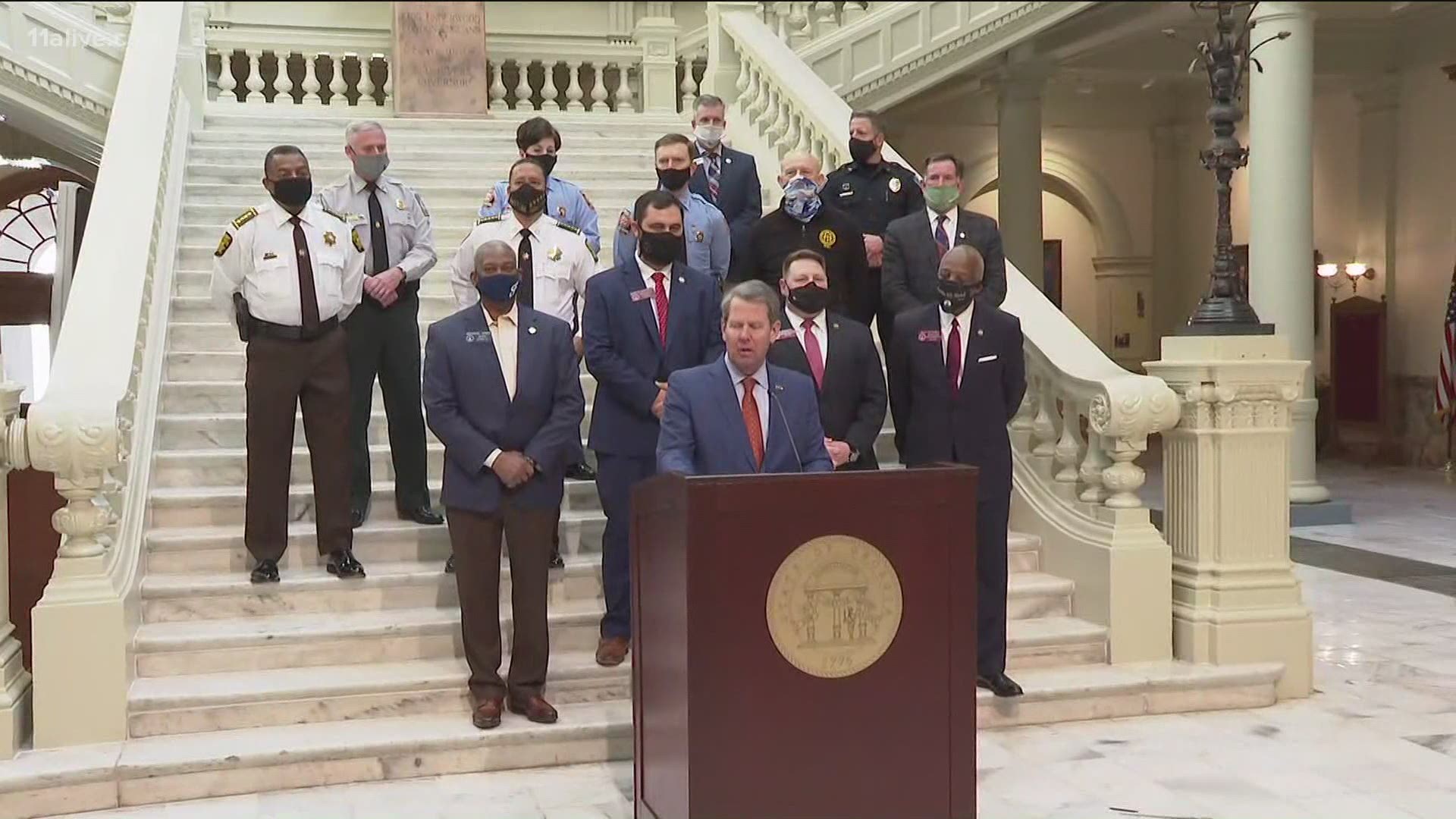 ATLANTA — An Atlanta rapper went to social media and to the national media to detail a harrowing experience of driving on a highway and being the target of gunfire.

Rapper CyHi the Prince told TMZ that he did not realize he was the target of a shooting, and initially thought he was being challenged to street racing, another epidemic impacting the city.

The rapper went to Instagram on Valentine’s Day a few days after it happened revealing his damaged car.

“Today is a day about love, but in my city (the city of Atlanta) there’s no love here anymore. A couple of nights ago there was an attempt on my life... somebody tried to gun me down on the highway. I tried everything I could do to lose them, but they were adamant about taking me off this earth,” he wrote.

CyHi the Prince, whose real name is Cydel Charles Young, is originally from Stone Mountain. He went on to reveal how the shots fired at him caused his car to flip and hit a pole.

“They were shooting at me while I was driving and even after my car flipped, hit a pole and crashed into a tree, they came back and shot the car up some more. At this point I don’t know if it was a mistaken identity, a robbery, or associated with something that I did when I was younger but I haven’t been in the streets in over a decade. I just want to know why and if there is anything I can do to fix the issue,” he continued.

While many details about what caused the incident have not been released, the rapper is challenging Atlanta to put an end to gun violence.

“It’s time to stop the violence in Atlanta. I don’t have all the answers and I definitely don’t have the power to make it stop, but I do feel like somebody gotta step up and say something. So much love to every artist, label, hustler, and crew in my city please lets resolve our problems man,” he wrote.